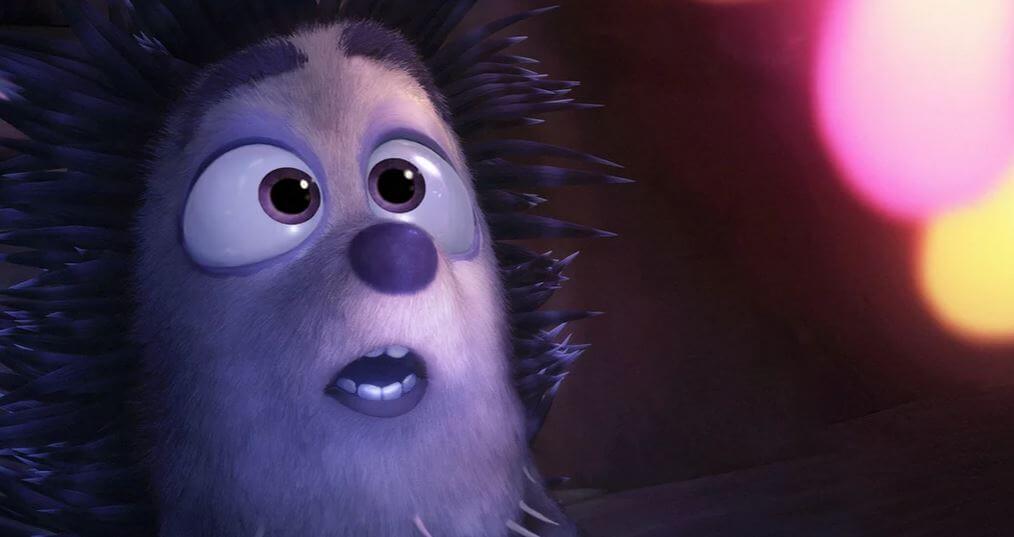 As time passes, we see more and more VR titles being released. Not only in the video game industry, but within the movie world.

Henry – VR experience that is going to be available for us at the same time as Oculus Rift CV1 – features a hedgehog who has some difficulties finding friends.

As soon as Henry wants to hug someone, his spikes on his back ruin everything. Driven to despair, he makes a special wish for his birthday that changes everything.

It is interesting that “Henry” targets such a demographic. It is intended for children, yet the recommended age limit for Oculus Rift is 13. Does it mean that Henry can affect grown ups also with its story?

If we were to take an animated movie with the same kind of theme and present it on regular screens, I don’t think it would have been as effective.

The reason I am so excited for the upcoming movie era is that it has a chance to implement a new technology – in this case VR – much more effectively. VR movies that are announced left and right have a much bigger opportunity to hit you on emotional level.

Henry does exactly that. 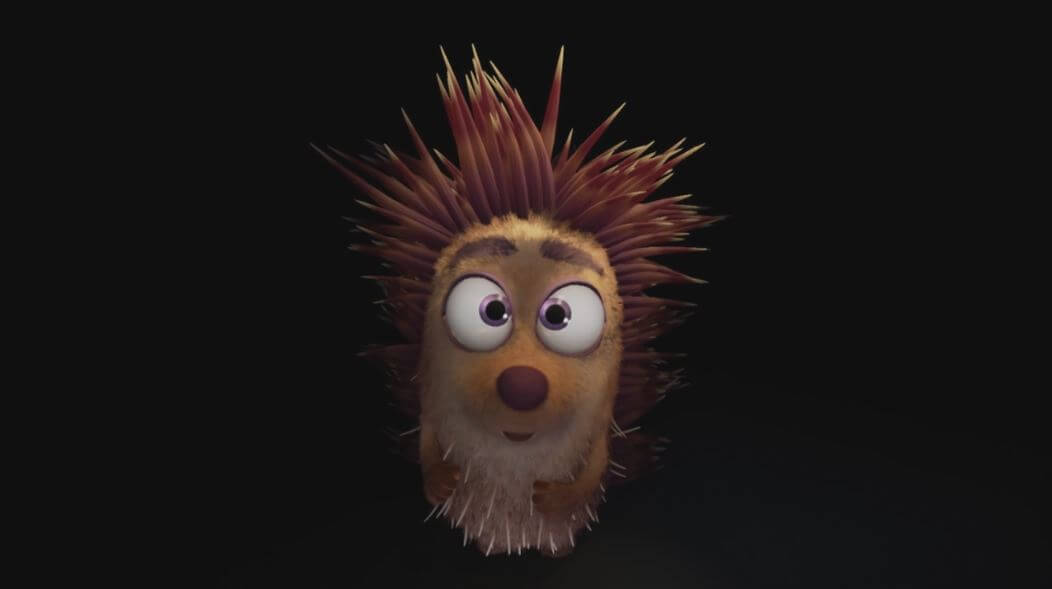 These characters that are in this movie feel truly alive, mostly due to level of interaction they provide. For example, if you look at Henry, you are able to make an eye contact with him, if you move, he responds accordingly. It feels like you are part of the story, not just a bystander 1000’s of miles away.