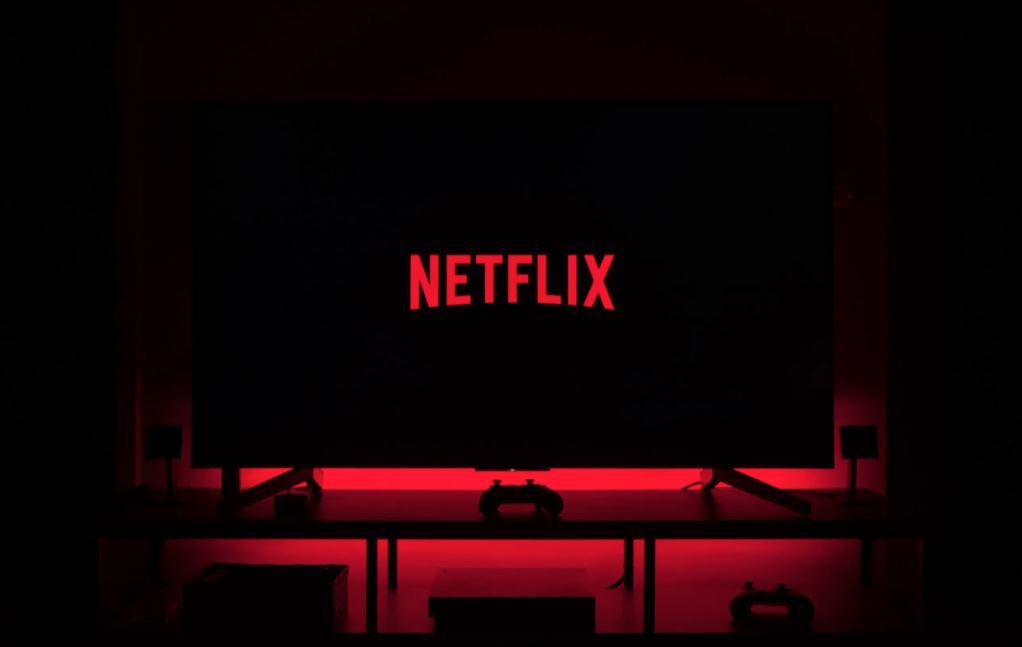 Netflix hasn’t really been mentioning VR as much, apart from making a Netflix VR app. Now that VR is gaining bigger momentum with each passing month than ever before, even giants like Netflix start to turn their heads towards virtual reality.

Here is what Netflix spokesperson said about it: 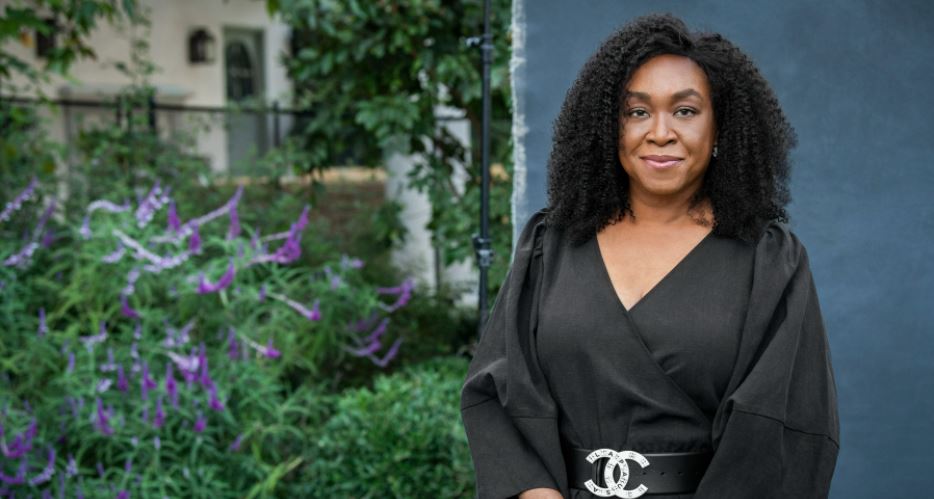 What exactly they mean by streaming and producing gaming and virtual content remains unknown.

Netflix has been very shy in releasing innovative content, as even browsers (not Netflix apps) suffer from 720p content when the original is in 1080p or higher. Only recently have they been experimenting with a new form of media consumption. ‘You vs. Wild’, for example, lets you “make key decisions to help Bear Grylls survive, thrive, and complete missions in the harshest environments on Earth.”

Will we see something similar, where you get to experience content in true 3D, as long as you have a VR headset? Imagine watching a scary movie and the only way to watch further is by solving a case inside VR…

Interactive watching is completely different from passive viewing, and it’s very hard to say how it will pan out. I guess we will hear more info as time goes on.