Google Jump is one of the more serious camera rigs designed specifically for VR, that allows you to capture your surroundings in full 360 degree.

VR is moving forward in such a speed that it’s difficult to keep up with things. David Reimer is right, this is how VR advancement feels like:

This is what VR development feels like right now. #vr pic.twitter.com/19ueQ5izU4

And now, 4 new videos out of 6 have been uploaded from various people who worked with Google to bring this content variety to our eyes.

First is from Jessica Brillhart, who is a principal filmmaker for VR at Google. She travels around the world with ‘Jump’ camera and captures different moments. Then there is a ‘Resonance’ video by Tim Fain, Grand Canyon video made by 360 Labs, and my favourite one, ‘Gorillas in the Congo’ clip. 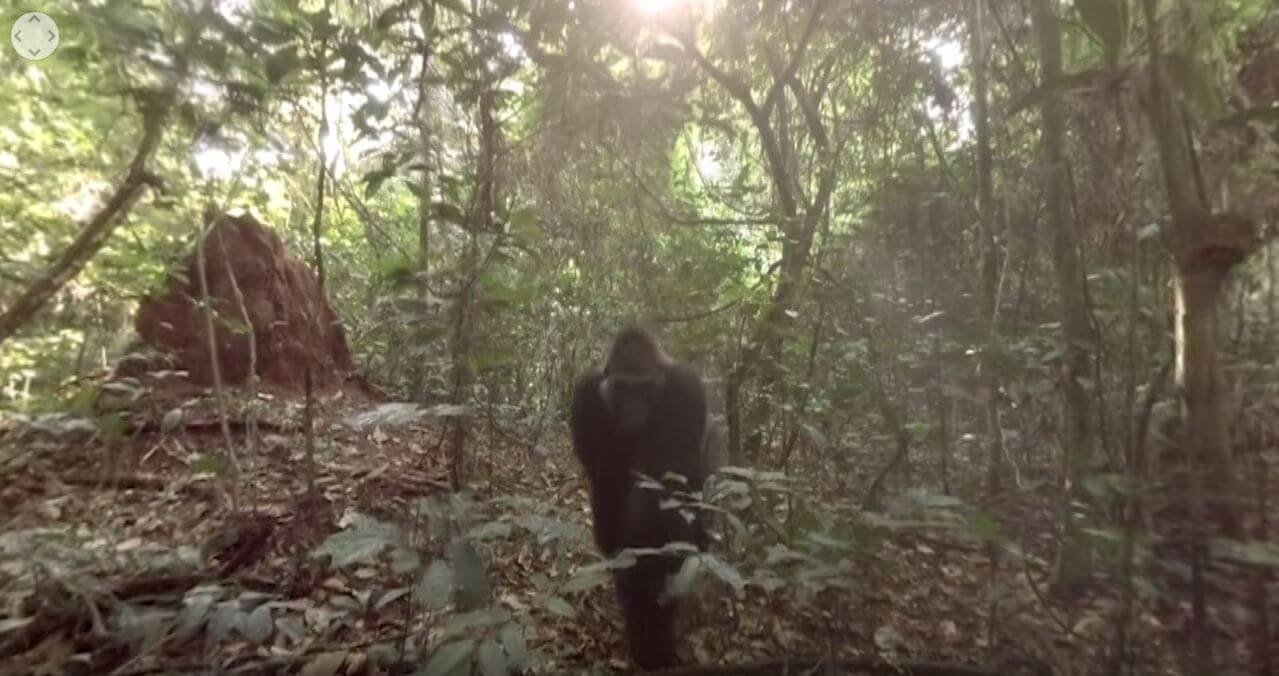 In the last video you can see different gorillas just minding their own business, while a filming crew sits quietly behind the bushes. At one moment, a big gorilla with huge muscles, probably alpha, started to walk slowly towards a camera, and then past it, closing a gap between him and the crew. I was switching the view back and forth between the gorilla and the crew to see their reactions. VR videos luckily allow you to do so.

If you are going to watch these videos, be sure you crank up the resolution past 1080p, as it’s not higher by default. The whole list can be seen here.