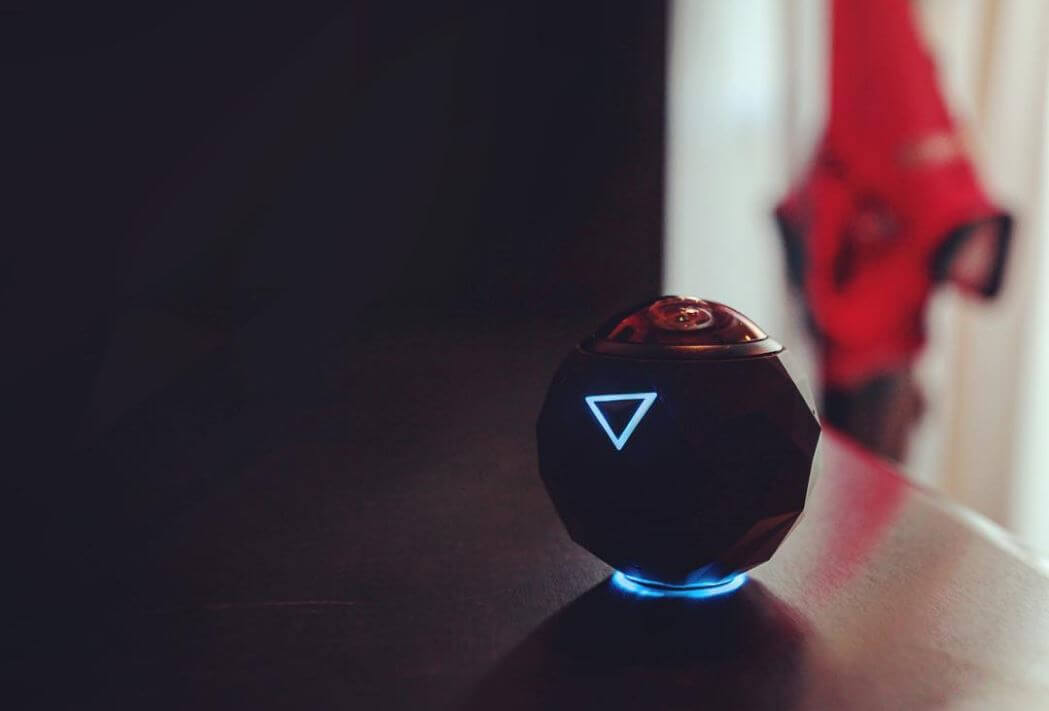 We are at an age where technology advances at an alarming rate. Just a few years ago, 4K monitors were only available to the richest of us, VR was still a baby, and 360 cameras were in the production phase. Now, I will focus on the 360 cameras, and that’s 360fly 4K, the newest 360fly products that feature a resolution of 4096 x 2160.

Do you remember watching these 360 videos on Youtube thinking how bloody awful the quality looked? Well, apparently one of the first 4K consumer products is ready to tackle the challenge and make it bearable for everyday viewing.

Not only is resolution upped from the previous 360fly product, it now has several new features that made this camera better and pricier at the same time.

What has been added?

• Time-Lapse Video Mode: Tell a story in a dramatic fashion by capturing a 360- degree time-lapse video. Users can select 1, 2, 5, 10, 30 or 60-second shutter intervals. • Motion and Audio Detection Mode: 360fly 4K will automatically begin to record based off any movement or sounds. This feature is great in surveillance or monitoring situations.

• Accelerometer Activated Record Mode: Not all environments are smartphone friendly, and in those situations, 360fly 4K users can activate record mode with a shake of the camera. For instance, a skier without their smartphone may have difficulties pushing the OnePush button with their snow gloves on, so a simple shake of the camera will begin recording.

• Telemetry: 360fly 4K features a built-in GPS sensor to tag locations, a barometer/altimeter and accelerometer all powered by an advanced Qualcomm® Snapdragon 800 processor. Users can now track altitude, speed and edit this data as an overlay into their 360-degree video content.

• OnePush Button Color-Coding: For clearer visibility and mode recognition, 360fly 4K features an enhanced design with additional colour-coded lighting around the OnePush button and bottom of the mounting dock. 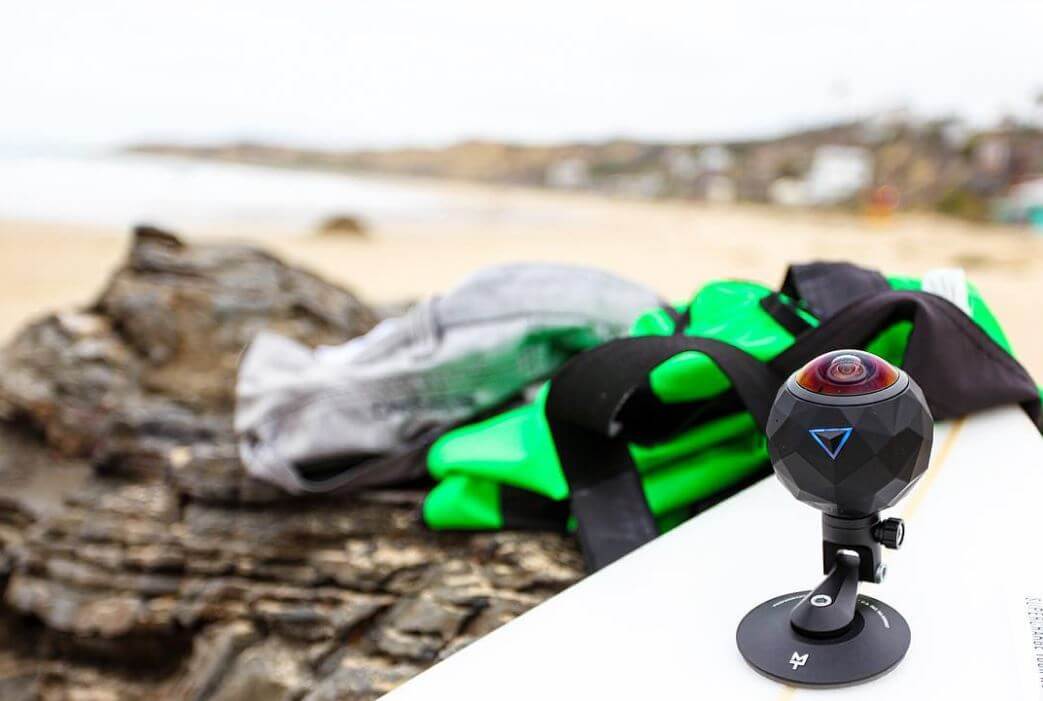 It has basically been upgraded in many areas, and most importantly, resolution is better. Resolution is a tricky thing of course. Youtube is one of the main platforms where users upload their footage, 360 videos included.

Unfortunately, Youtube doesn’t make it pretty for users. The footage seems blurry, zoomed in compared to original video, and it doesn’t seem to be improving after all these months. Dealing with 360 videos altogether is a pain in the back garden, and if 360 4K would have added stitching to deal with, you would encounter a lot of headaches. Luckily, no stitching involved with this camera.

If we go past the resolution part, these added features are actually pretty nice. The surveillance part was the most interesting to me, seeing as “blind spots” are a real issue with surveillance cameras. By using 360fly, you don’t need to buy separate cameras for each angle.

And considering you can choose the shutter interval, it does not run out of memory fast (has 32 GB of internal memory). 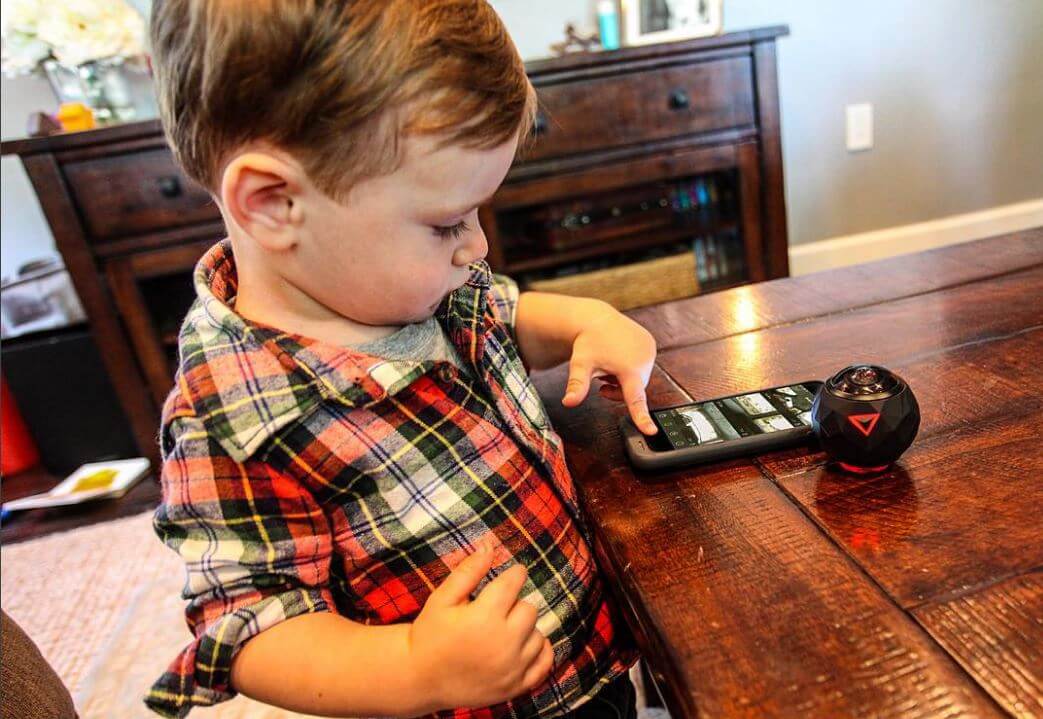 One of the main things 360fly company wants to achieve is comfort in using and sharing your content. That is why this 4K module will be able to send content directly from the mobile app (Android 4.3+ and iOS 7+)to sites like Youtube or Facebook.

So basically it works like this: 360fly sends the content to your mobile, you edit it there, with all sorts of different editing options, and then sent it right to Youtube. Just be sure that you choose the 4K version, or your video quality will look like from the 80’s.