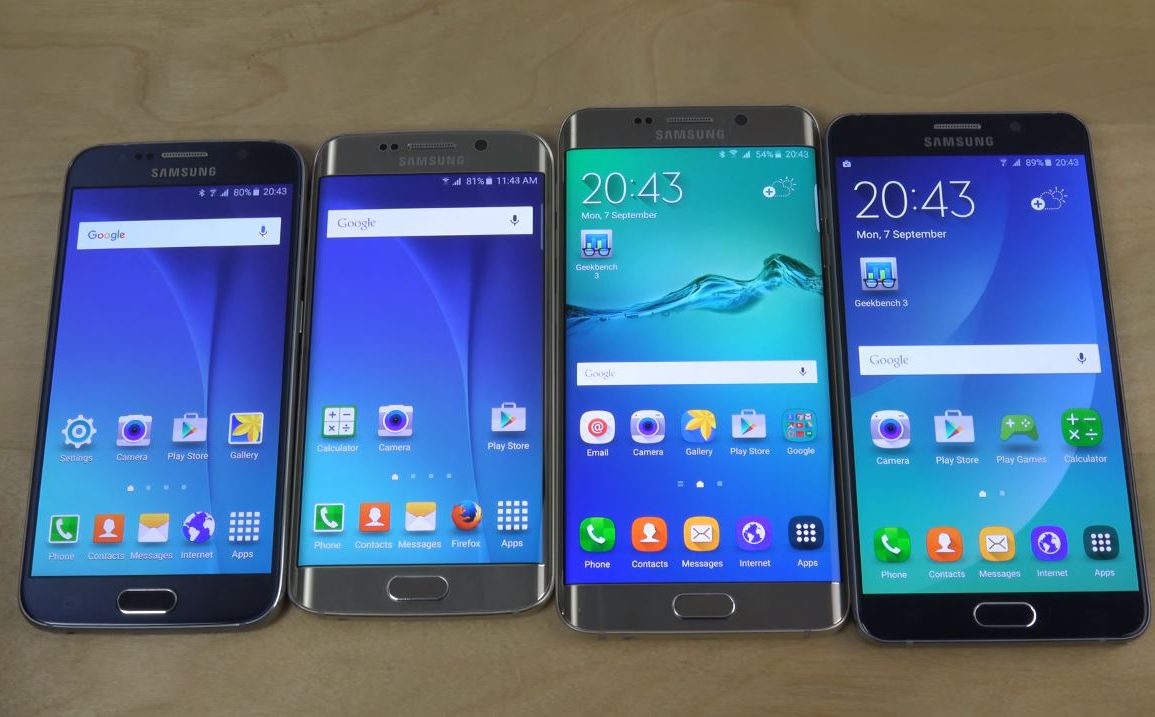 Not Sure Which Galaxy Phone to Buy For Gear VR?

If you just decided to get yourself a Gear VR, and you are starting from the bottom with no proper phone in your hands, the biggest question for you is probably:

What Samsung Galaxy Phone should I get to have the best VR experience?

This new Samsung Gear VR supports only 4 phones: Galaxy Note 5, S6 edge+, S6 and S6 edge. All these mentioned phones were released in 2015, and are more than ready to give you a good virtual reality experience. Although they are not on the same level as the upcoming Rift CV1, they are literally built to work well with this new Gear VR that was released last month.

Are there any big differences between the phones? There are some, so I’ll zoom in on them, and try to give you my personal recommendation in the end. 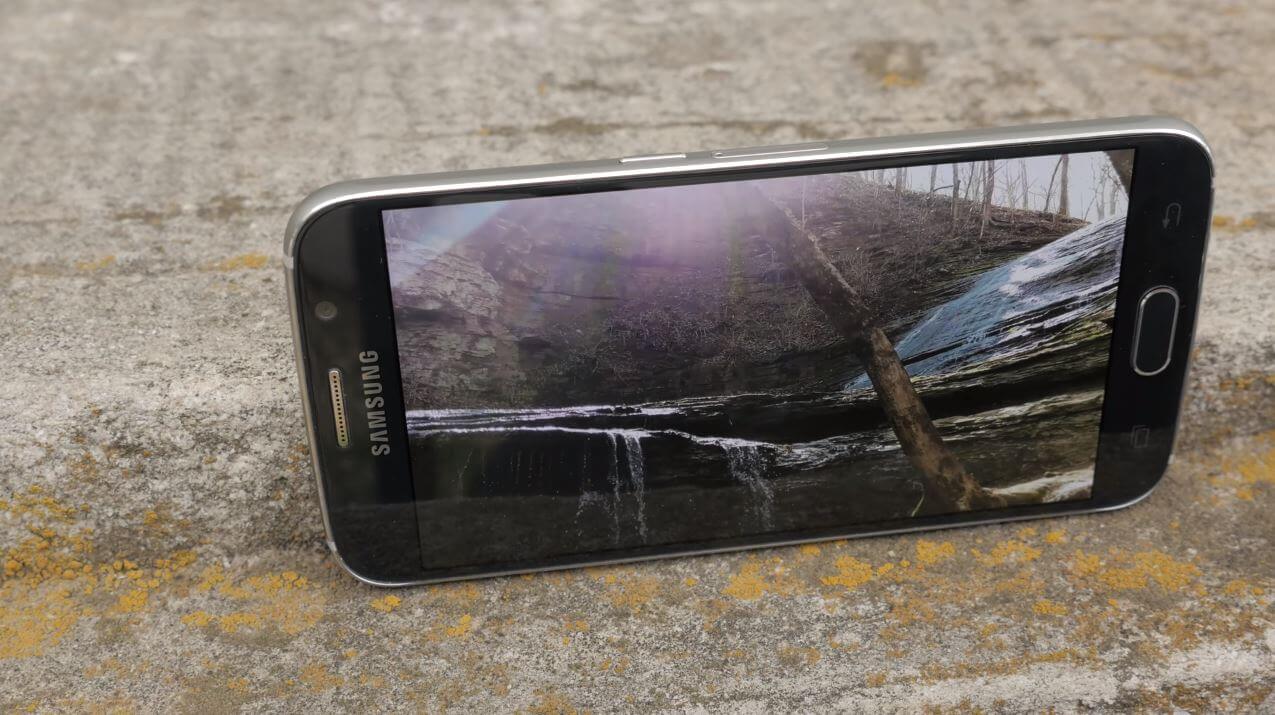 Let us start with the shortest name. Galaxy S6 is a sleek phone that looks good, and doesn’t fall behind in terms of speed and reaction time.

The biggest VR plus however, is that it has the smallest screen door effect out of all the other phones. Screen door effect can be seen around the pixels, and can be distracting to some degree. If you want to know what I mean, take your phone out, turn it on, and hold it as close to your eyes as possible. When your eyes focus, each individual pixel will pop up, along with the black bar around it. In VR, this “black bar” is enhanced, so it can irritate you if you are picky.

Therefore, since the screen is one of the smallest, pixel tensity is thicker, allowing you to get a bit better experience in VR. 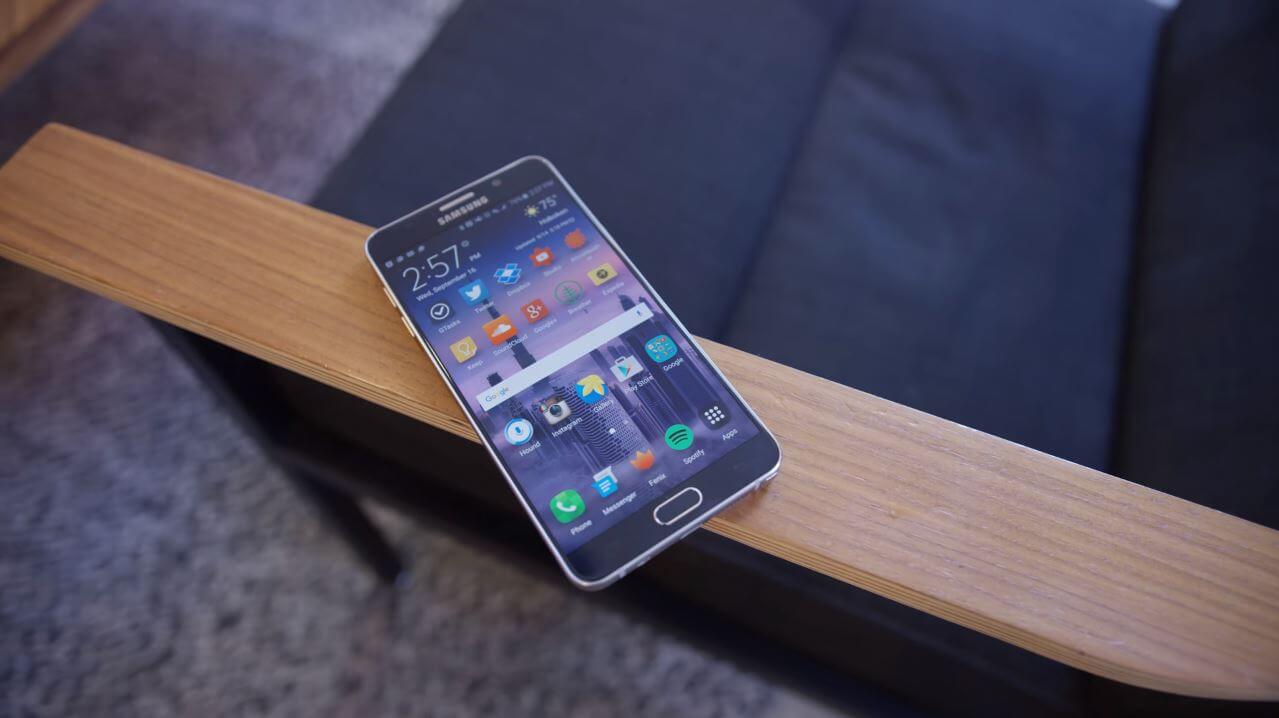 Galaxy Note 5 is a much pricier phone, but to level it up, it gives us a top-tier performance.

Also, Note 5 has 20% bigger screen compared to S6, and due to that, it lets you experience VR in slightly bigger FOV (Field of View). FOV has always been an important factor with virtual reality. When you look back at Oculus, one of their main goals for future Rift Kits was to raise an FOV. It’ll give you better immersion, while at the same time reducing VR motion sickness.

If FOV stays the same throughout the years, it’ll be like we are constantly watching the world through binoculars. So because of that, Galaxy Note 5 does have an advantage, even if it’s minor. 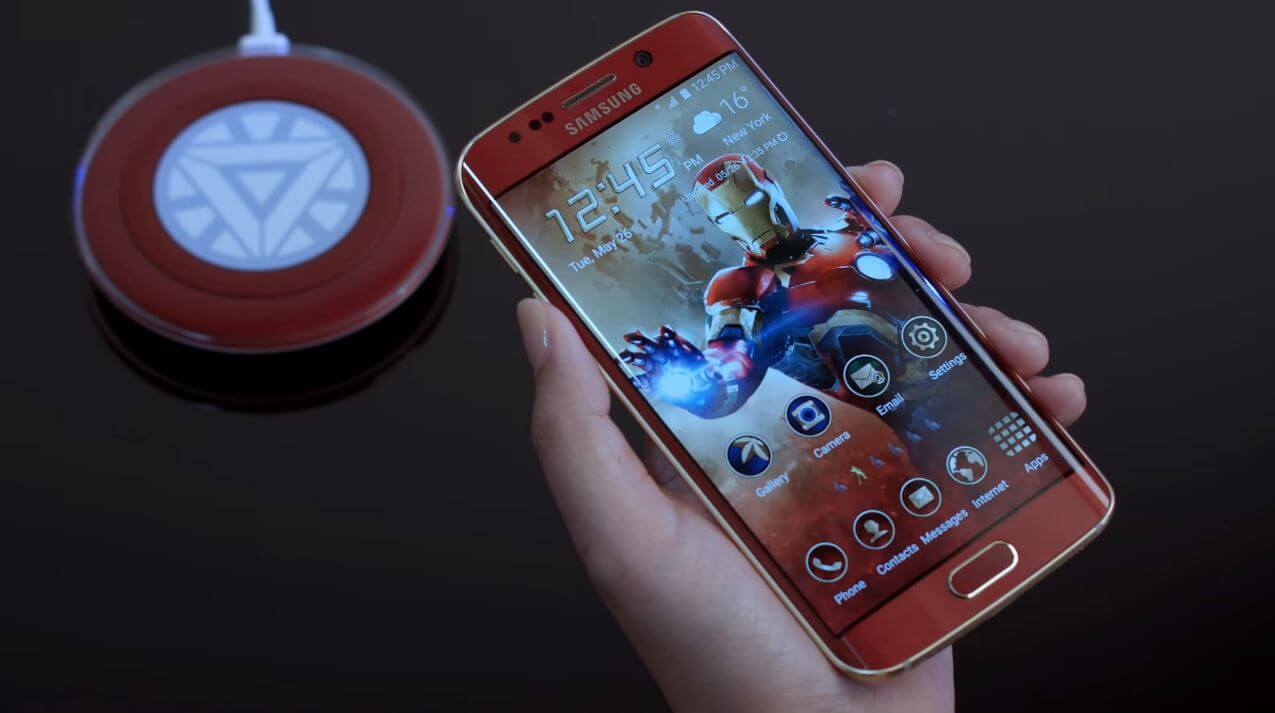 Galaxy S6 Edge has many similarities with the S6. All the Gear VR advantages that I’ll talk about are also present in S6.

Let’s start with the weight. Out of all the 4 phones, S6 Edge is lightest, giving you more comfort after wearing it for hours on end. According to stats, S6 Edge is almost 25% lighter than Note 5, leaving you less neck strain from rotating your head constantly.

To add to the comfort part, S6 Edge fits into Gear VR a lot easier. With bigger phones like S6 Edge+ or Note 5, you have to apply more pressure to hear that “click” sound from Gear VR. If you insert your phone into Gear VR regularly, it may be a plus at the end of the day.

And for the final advantage, S6 Edge, alongside with S6, has an option for storage capacity of 128GB. Gear VR, at the moment, is mostly for entertainment purposes. Because of that, VR games and VR movies are probably going to be on your phone 24/7. Having a large storage capacity is essential if you are a big movie viewer, or like to play different VR games. So with 128GB storage, you are less likely to run into “Not enough space” message. 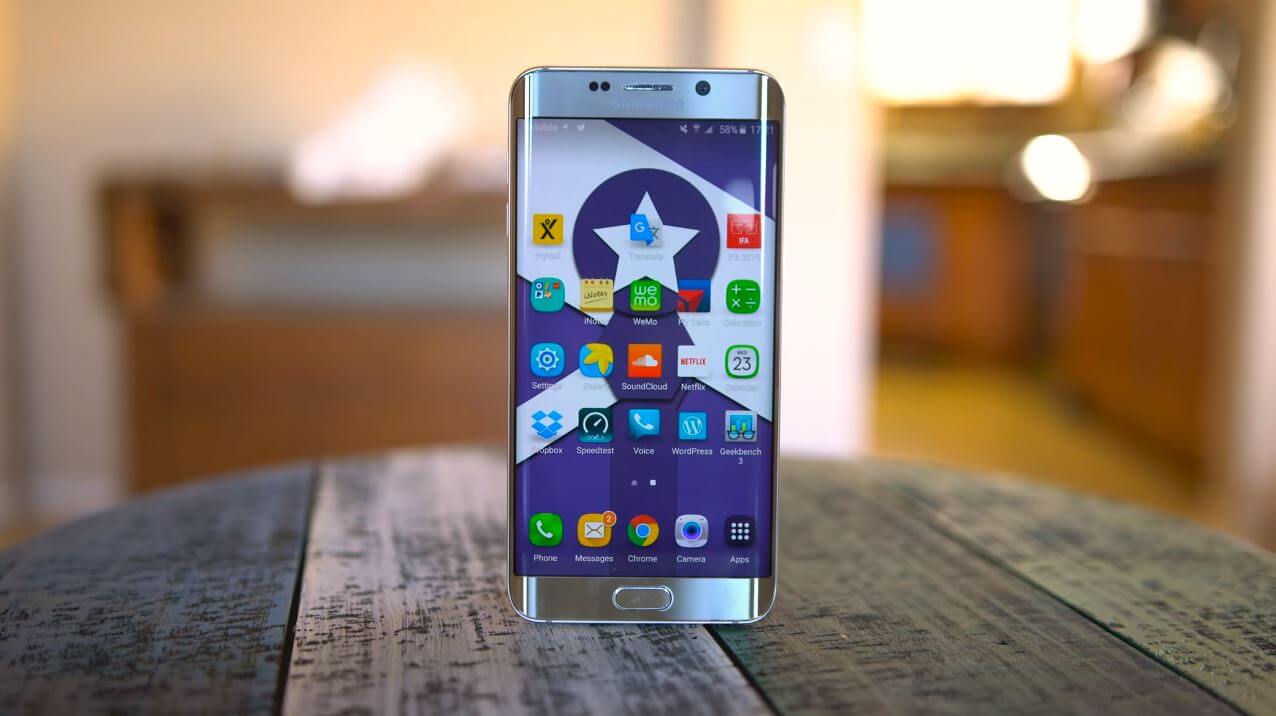 Samsung Galaxy S6 Edge+ is probably one of the sexiest phones I’ve ever seen. And the priciest at the same time.

But the overall beauty is not the reason that makes this phone a good fit for Gear VR. S6 Edge+ has 1GB more RAM.

People who bought S6 or S6 Edge have complained about the overheating in Gear VR. Playing games or watching movies requires a lot of memory, especially when you have something running in the background. With S6 Edge+’s extra RAM, you can do multitasking easier, and have a smoother experience.

Apart from more RAM, Samsung Galaxy S6 Edge+ battery life is longer due to bigger phone size. For example, S6 edge has 2,600mAh, whereas Edge+ rocks with 3,000mAh. This advantage in battery life lets you play games or watch movies a bit longer before you have to find a power socket.

Even though S6 Edge+ has many similarities with the Note 5, it is still lighter by almost 20 grams. It may not seem much, but if you wear Gear VR on your head on a daily basis, the difference can be felt.

(Update) So What Galaxy Phone Should I Purchase For Gear VR?

Samsung released a new phone just recently, and now there is no question about it. Galaxy S7 Edge takes the lead.

I truly think S7 Edge was made with Gear VR in mind. Absolutely everything has been improved, especially in the areas that VR suffered the most. In what places you might ask? 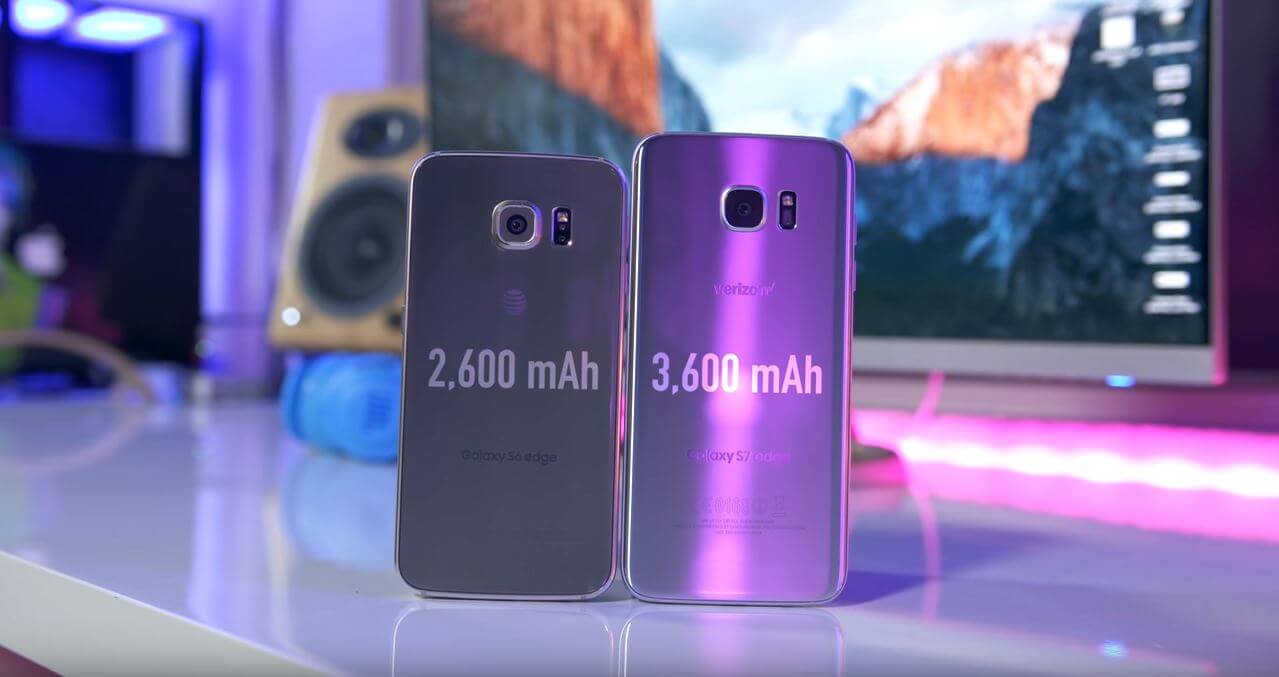 Another huge plus with this phone is, you can use external storage memory card slot that supports up to 200GB. Although the phone itself does only come with original 32GB storage, it is good to know you can upgrade it, should you run into “not enough space” message. That is not possible with any other Galaxy phone that supports Gear VR. 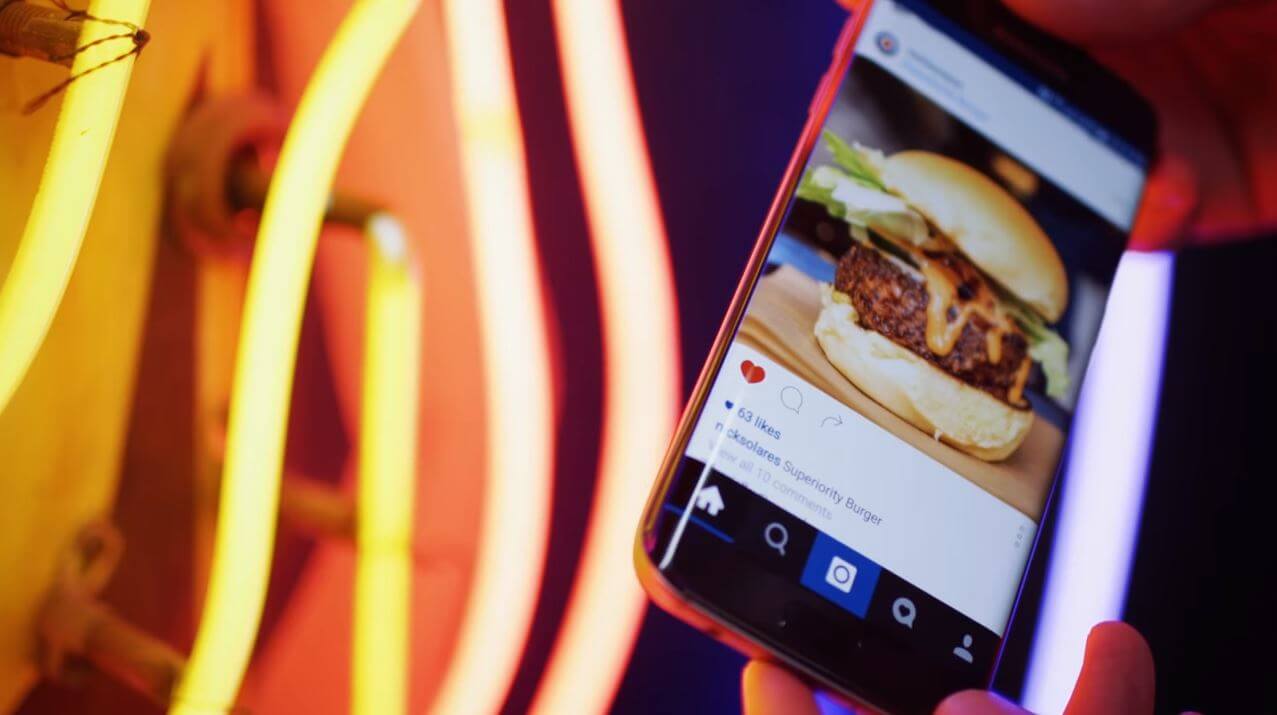 The overall beauty has stayed the same as was seen on the S6 Edge+. And thank goodness it has. I’ve never seen a better looking phone in my life. A complete preference thing, but what can I say, I do like those curved screens. The only design difference is that the back-end edges on S7 Edge have also been curved out. It was probably made due to people complaining about how hard it is to pick up the phone. Now it’s even more comfortable to use, and fits everywhere perfectly.

If you want a good phone for Gear VR today, it feels like S7 Edge was molded specifically for virtual reality. Plus, it’s waterproof, however much it helps. I guess now you can stick your head in the bathtub with Gear VR for that extra immersion in underwater VR games (bad idea).