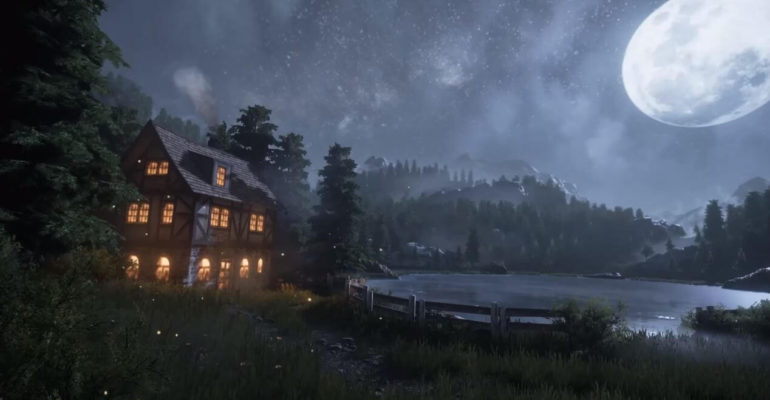 At the VRX 2015 in San Francisco, Nvidia has announced their partnership with Epic Games, with a sole purpose to deliver Gameworks VR technology to Unreal Engine 4.

VR companies and their partners are really starting to create a solid and strong ground for virtual reality to stand on. Although the process may seem slow for people who have waited for it since 2012, the wait has been worth it.

Software is preparing itself for hardware that is coming within the next 7 months. As UE4 is a leading creation software in PC gaming industry, it would be better if it’s assembled in such a way that VR is easily implemented to these new upcoming VR games.

Preparing your PC for VR isn’t hard, but can be costly to some people. Right now, Gameworks VR technoloy is implemented only to 9xx series Nvidia cards, mainly because they are the only cards (not talking about AMD) that can carry the weight of virtual reality.

According to Nvidia, VR demands 7x more horsepower from your computer. 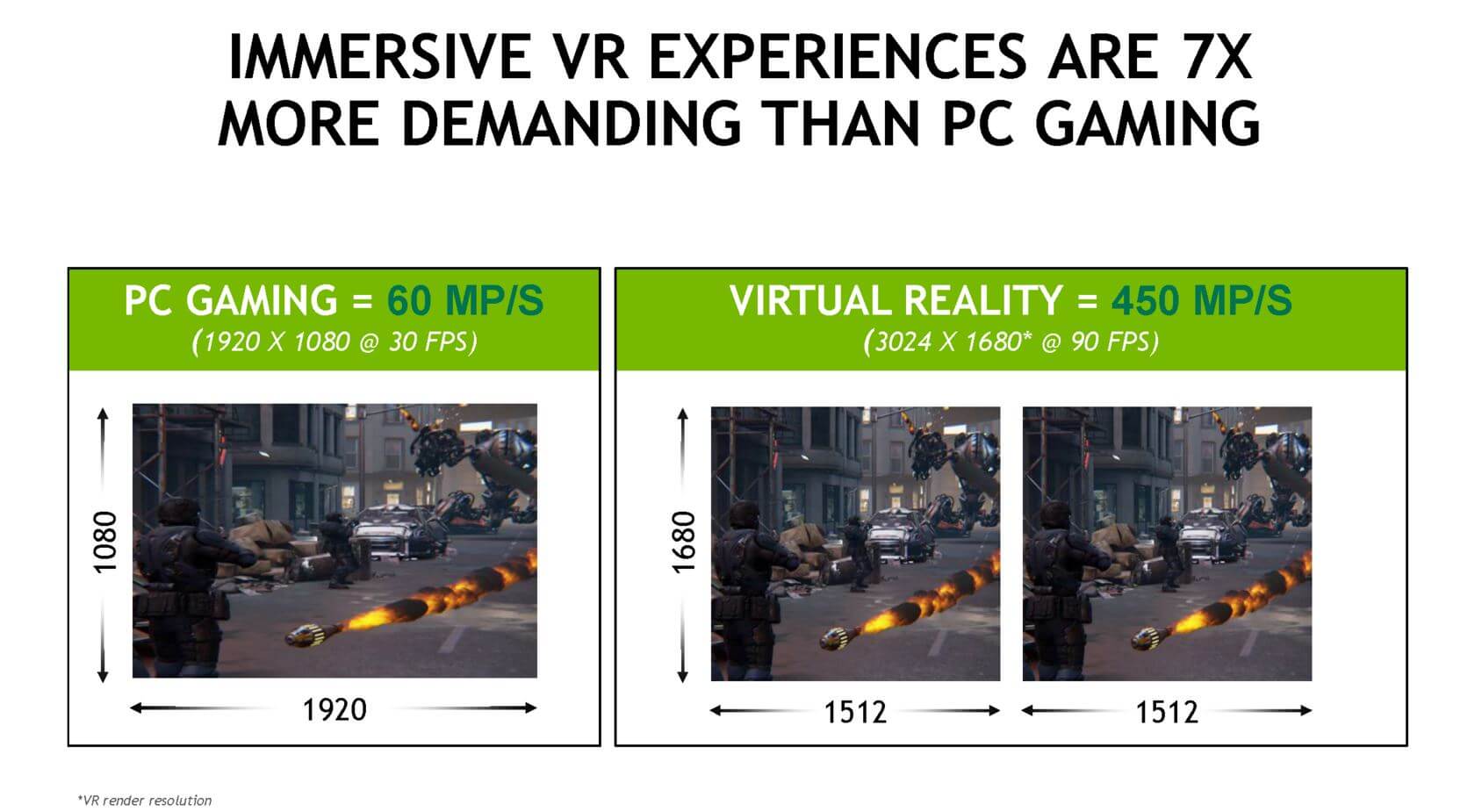 For that, our software has to be developed with VR in mind, and Gameworks VR is a first step towards it. Gameworks VR’s main feature is multi-resolution shading that lets you see more pixels at the center of the screen, and lowers the resolution at the periphery. With this technology, you and EU4 based developers can squeeze out up to 50% more performance from our precious ones.

Hardware creators are already starting to sell VR Ready/ Oculus Ready computers, so unless you like having headaches and slideshows, I recommend you to prepare for the PC upgrade.