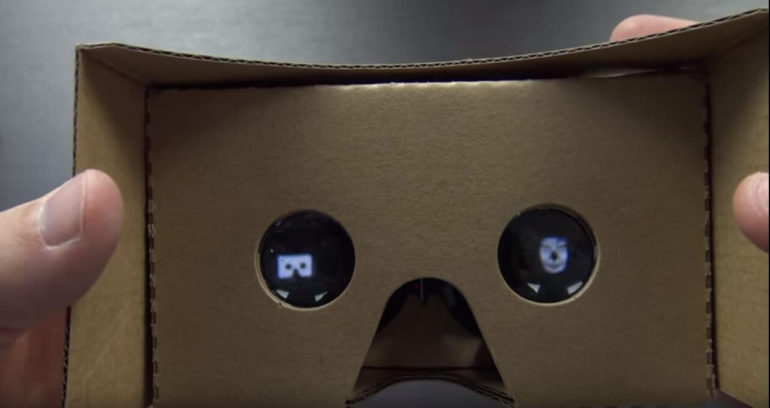 The New York Times – one of the biggest American newspapers – has announced their partnership with Google on Tuesday, and a sole reason for this is to give their print subscribers that VR feel through their mobile devices.

Journalism has been creative in all areas, and has walked hand in hand with technology since Roman Empire days. Now that VR is getting some traction, what better way to deliver unique events to people than by sending viewers to that specific place.

Like Jake Silverstein said: “The power of VR is that it gives the viewer a unique sense of empathic connection to people and events.”

This whole VR project is called NYT VR, and will include distribution of more than 1,000,000 Google Cardboards to their hard copy subscribers. VR Cardboards are going to be delivered to them with the Nov. 7-8 copy of The New York Times. The NYT VR app itself, that was made in collaboration with IM360, is available in the iOS and Google Play stores starting Nov. 5. 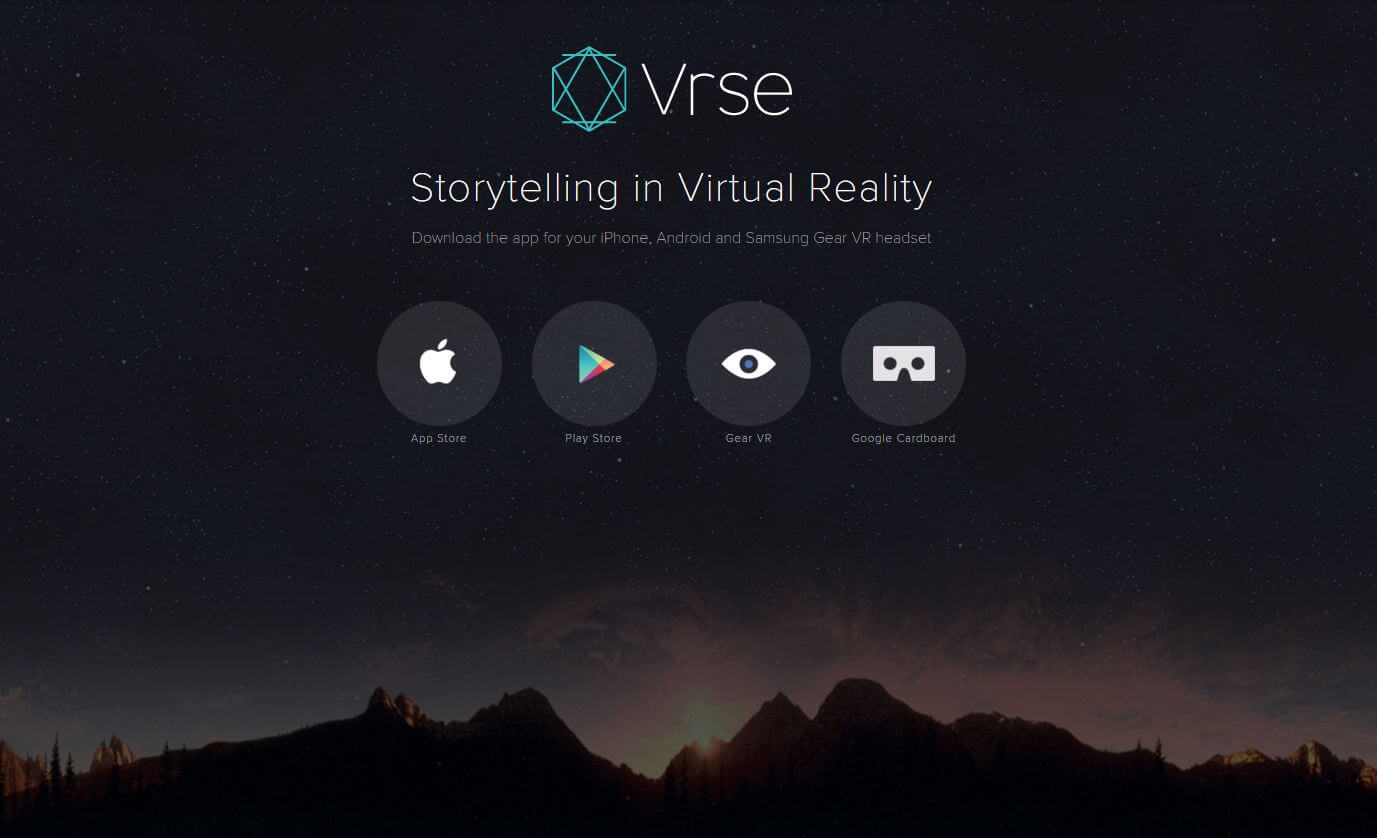 One of the first vr films that you’ll see after installing the VR app is titled “The Displaced”. You’ll get a chance to experience what it’s like to be one of the children caught in a global refugee crisis. Daily lives of three children from Ukraine, South Sudan and Syria are shown to you through 360 degree video. NY Times has been working with VR company called vrse to bring this to viewers.

More films are going to be released in December of 2015, followed by many other projects in 2016 and beyond. So if you get a cardboard, be sure to keep it for future use.

If you want more VR News, be sure to sub to Rift Info!