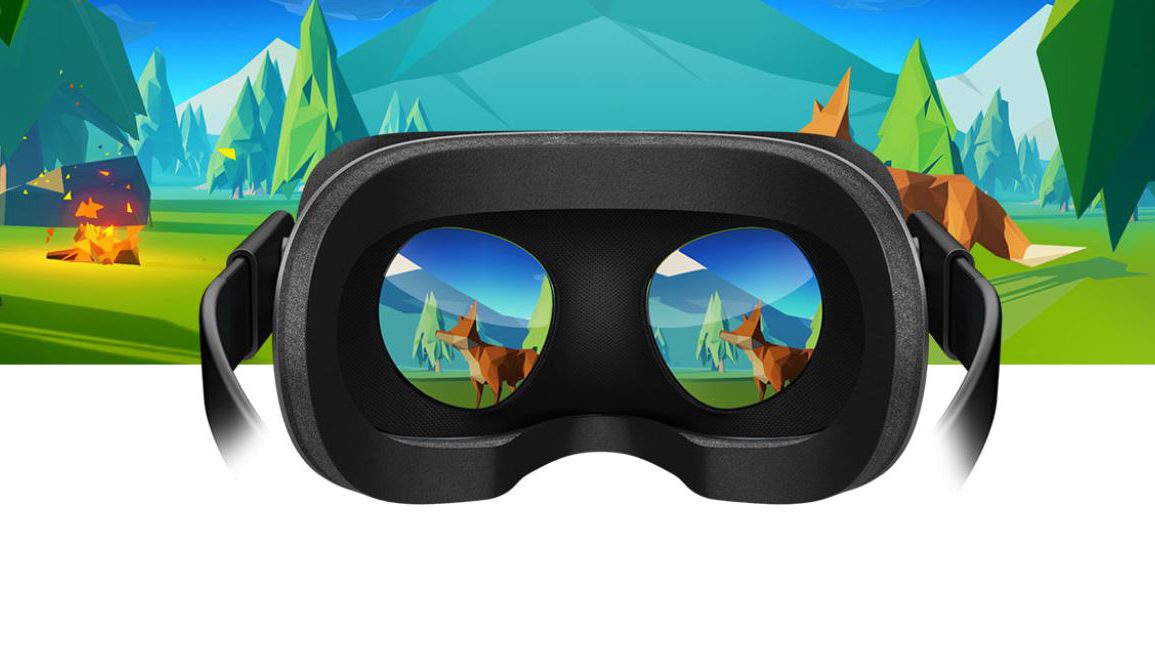 A new job opening has been created in Oculus page, giving people a chance to be a Liquid Crystal Engineer at Oculus Research facility.

Here is what they say:

Great virtual reality technology depends on advances in displays. As a Liquid Crystal Engineer at Oculus Research, you’ll be developing cutting edge displays that will transform virtual reality from dream to reality. We’re looking for a creative engineer to usher in the next era of displays into practical products.

First Development Kit featured an LCD screen, followed by DK2 with its OLED. People have praised the improvement over the previous display, mainly due to partially removing the motion blur.

With VR headsets it is of utmost importance to have a great display since only through that do you experience such an awesome VR environment. With DK1 people were getting more headaches that on Sunday morning after a party. Although display change did not fix motion sickness completely, it did make it more tolerable for sensitive people.

A few days ago, however, a page appeared in a research tab within a career page. We can’t be certain if it progresses beyond just research, but it is an interesting appearance nonetheless. Especially considering the fact that Nvidia has made a VR prototype (last year) that quadruples a pixel amount or density of an LCD screen with their new design called “Cascaded Display”. So it might have something to do with this.

Here is how it works. LCD uses tiny shutters that control pixel visibility. Take these shutters and create another LCD layer which you can put over a previous layer. Nvidia though of a way to offset a position of one of the layers so it appears as if there are 4 pixels stuffed instead of one. 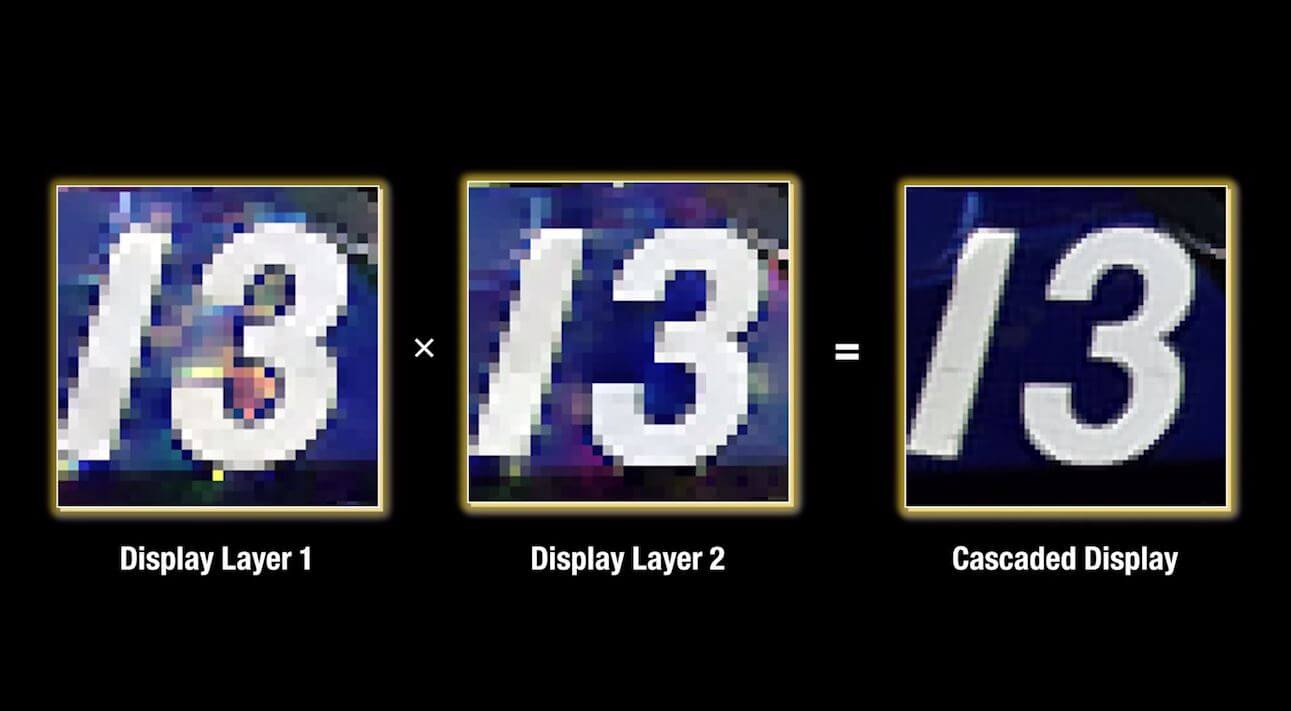 It is most useful with HMD’s where the screen is really close to your face.

It can not only help you see your screen with more clarity but gives VR headset manufacturers more courage to make a wider field of view displays due to an increased amount of pixels.

Another plus is that cascaded displays let you see an increased frame rate. If we make it so that each LCD panel refreshes out of sync, for users it would seem as if framerate has been doubled.

The only drawback of cascaded displays is probably reduced brightness since light has to pass more components due to double layer. But in closed VR headsets, it shouldn’t be a big issue.

To control each individual pixel you need to have some mathematical solutions. This is where Nvidia steps in. They have developed a software that controls each layer and sends properly synced information.

Of course, making a display like this sounds good but there are probably other problems that arise with not using OLED. For example, power consumption will rise, but on the other hand, manufacturing price drops by a lot.

If you have knowledge of displays and want to apply for Oculus Engineer job, you’ll have to know the following things: