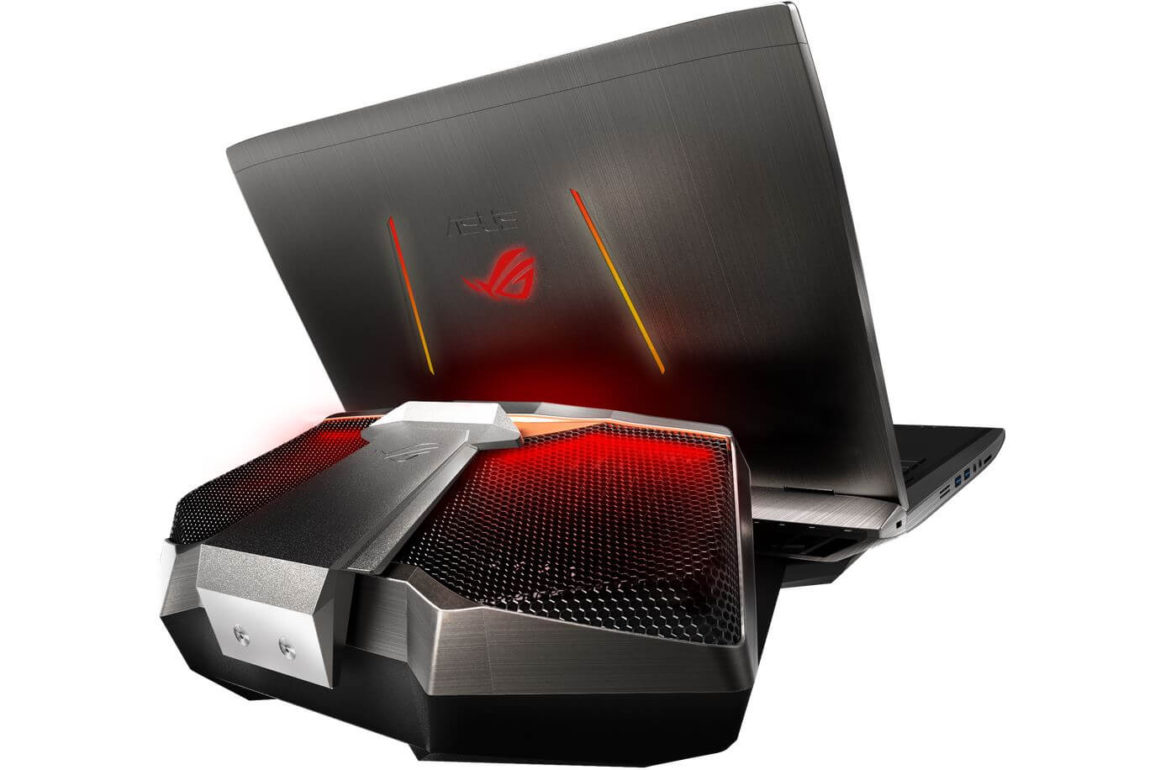 Oculus Gave Their Seal of Approval to GTX 980 Laptops

Didn’t think that everything would progress this quickly but here it is. Nvidia announced that their newest videocard GTX 980 will be available on laptops. And Oculus quickly tweeted this:

This is extremely good news for those who want to have a portable gaming rig that can be hooked to VR headsets. Before there were problems with GTX 980M not being powerful enough, and incompatibility in the port area with consumer headset. Read more about the VR and laptop issues.

Now that a real 980 is in the game, you are expected to get a performance boost by 30% in games. Combine it with GTX 980’s GameWorks VR drivers that only select few Nvidia cards have, and you have a full VR powerhouse available that you can have with you anywhere you want.

To keep these cards under control, a good cooling system has to be in place. Nvidia has made their new cooling system 2x times more efficient, with an added ability of manual control over each fan. That means you’ll be able to tweak curves and speed of each fan for maximum comfort. 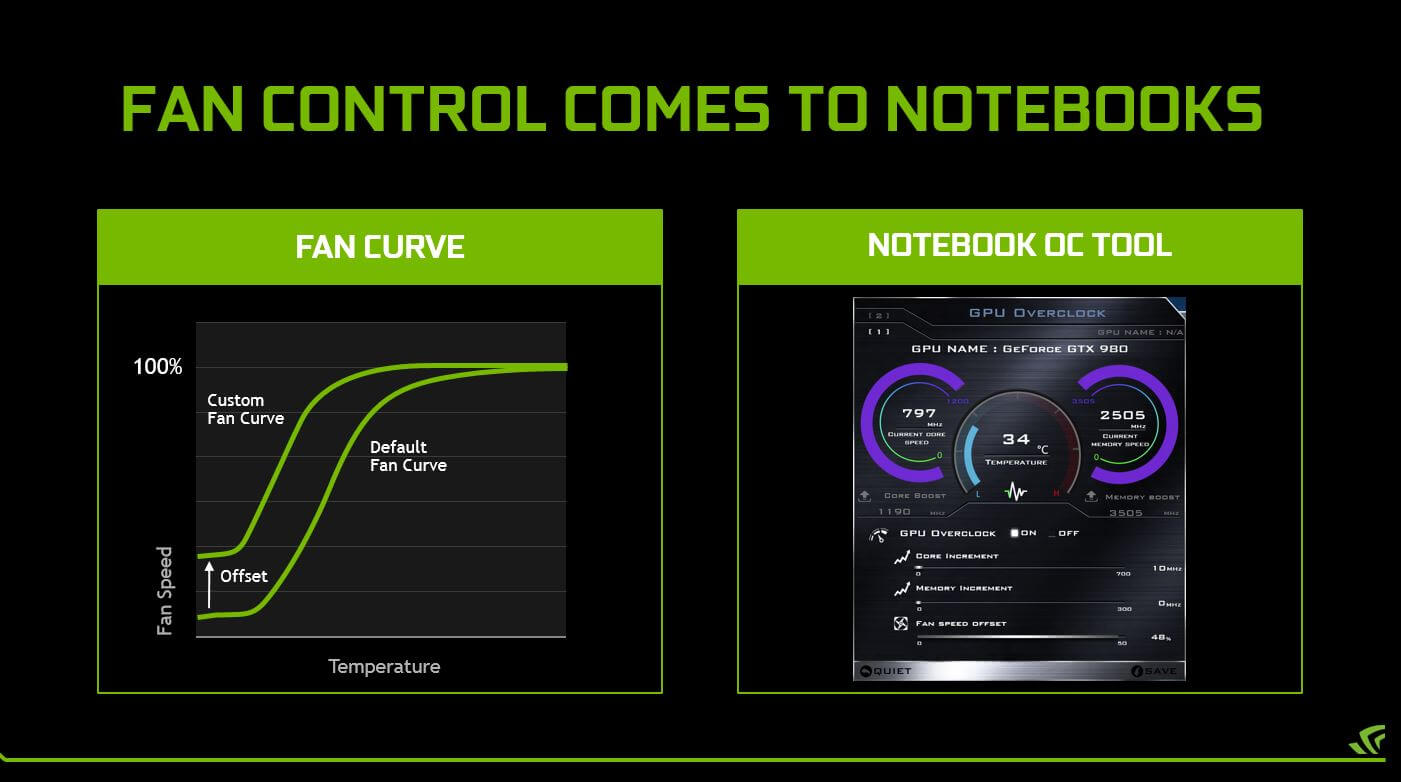 According to Nvidia, no performance loss was detected when testing their portable GTX 980 with the best and latest games. It’s safe to say it is identical to desktop computer performance.

6 laptops have already been plugged to this beastly card:

Another interesting news is that each and every one of them is overclockable. I am not exactly sure if this won’t be the case ↓

However, if that new cooling system is as good as promised and no downcloking has been done on them, I don’t see a reason for VR fans not to buy one of these laptops once they are available.

See also: Buy The Best VR PC Hardware to Get Ready For 2016

If you want to keep up with latest laptop and VR news, subscribe to Rift Info!