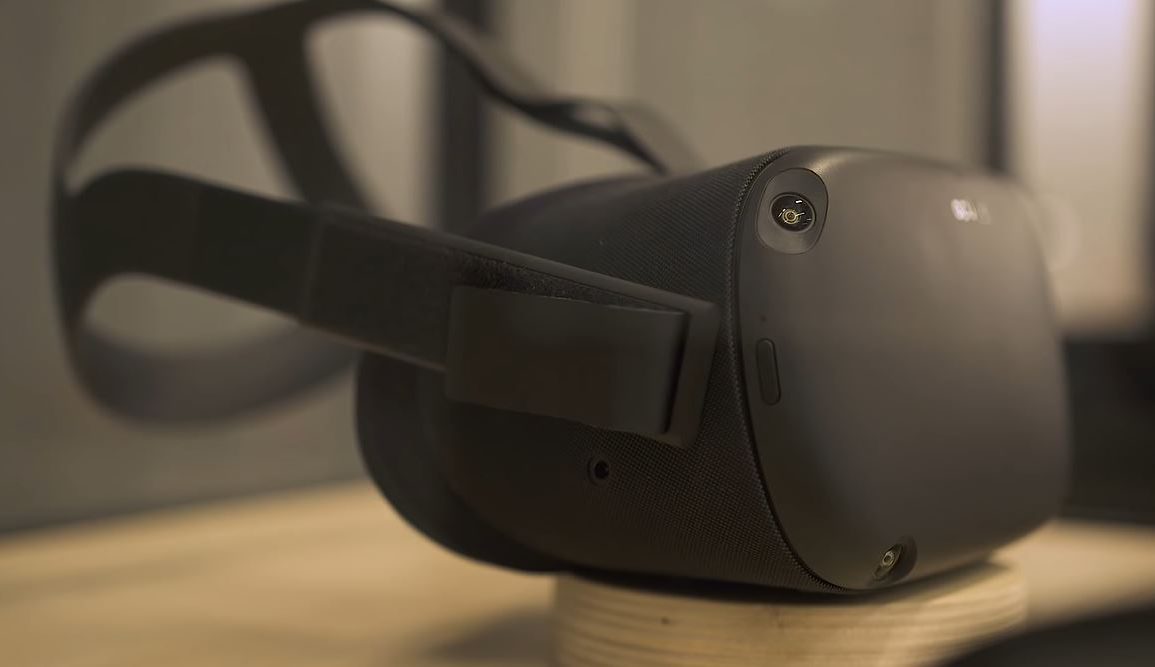 Oculus Quest Games That Will Blow Your Mind

Thinking what Oculus Quest games to purchase? The fact that you can play these games wherever you want with the Oculus Quest without being tethered to a computer is an amazing feat. Kudos to Oculus team.

Oculus Go could also do it but not to the level of Quest where you can experience 6-DOF tracking, and have accurate controllers.

Now, these games that I am about to introduce out of all the 50+ titles are not only the best in their own category but are also chosen by the VR community.

So, let’s start with the most popular ones (All games are listed in the end), 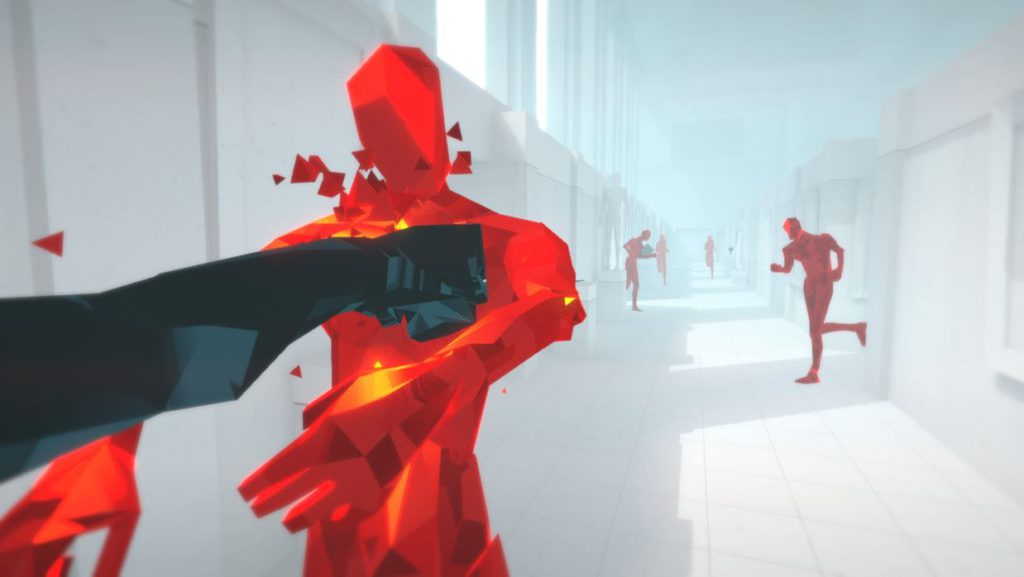 There is always room for this game, no matter what platform it is made for. It combines strategy, personal fitness, accuracy, and fun into one package.

There is a reason it got millions from Rift and Vive alone.

The main mission in this game is to defeat all the attackers. Here is the catch though: As soon as you move, all the action begins, and as you pause your movement, the time stops. When you try it for the first time, it is very trippy. If you want, you can try the desktop version for free on this website.

The graphics are extremely simple, but it has its own style so it is pleasant to look at. Since you don’t have to render lots of vertices, and textures are minimal, the framerate is super high. 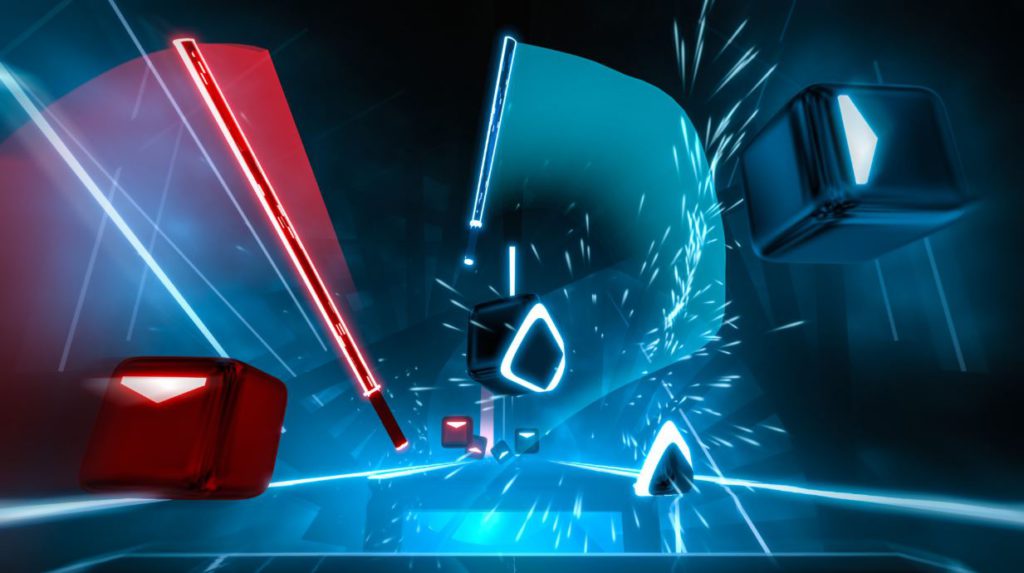 It’s such a good game that I think if it came with the Oculus Quest bundle, it would be the best combo ever and sales would go through the roof.

Beat Saber is an arcade-ish type of game that really makes you huff and puff, especially when you really put your back into it. Since you need to hit all the blocks at the right angle as the song plays, you do need to move and react fast enough.

What I love about these kinds of games is that your skill level does rise substantially over time. How you played, in the beginning, differs enormously compared to playing it for 10’s or even 100’s of hours. You don’t believe you have the will to play it for hundreds of hours?

Don’t worry, not only is the gameplay extremely satisfying, you get custom songs tracks and mods that keep your attention on the game. The built-in songs actually get boring quite fast, that is true, but since it doesn’t stop at that, you can consider this game as a daily practice even. When you hit all the nodes right, you feel like you are a total pro.

Overall, a great game for you and your friends who visit you. You can truly show off in this game, it is amazing.

If you want to install custom mods to Beat Saber, check out this awesome article from our neighbors UploadVR.

Here is some of the Oculus Quest gameplay for you. I do recommend not to judge it only by the gameplay. It’s 4 times better with the mask on, and if you already have Oculus Rift, you can play it already. Many feared that the tracking isn’t as good as on Rift, but fortunately, these worries were baseless.

More games will be added in the following days.

Games That Are Confirmed for Oculus Quest

Now, these are all the games that are coming out. Not a single is missed at the time of writing it. If you are reading this article months later, more can be found here: