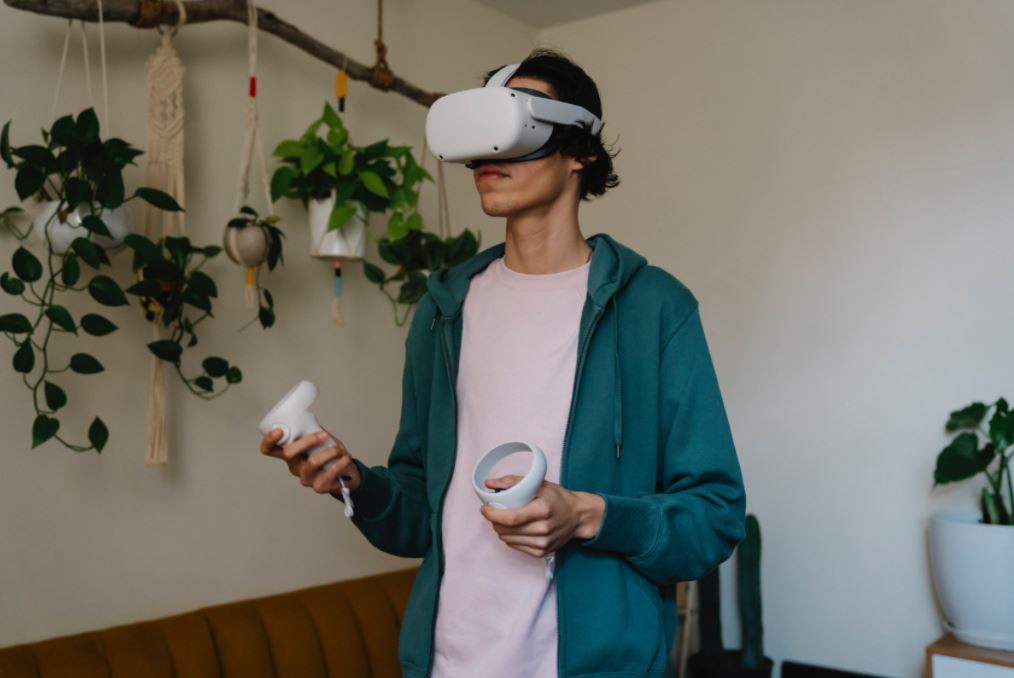 It’s a known fact that VR games are the ones that bring healthiness back to gaming. But it’s been hard to see progress when so VR market was small.

Now that it’s growing at a very fast pace, we see more and more examples of people using VR as the “main” workout device.

One user on Reddit has informed us that he has been doing VR workouts since February of 2021, and since that time he has lost 60 pounds of weight (27 kg).

According to him, his main games were: 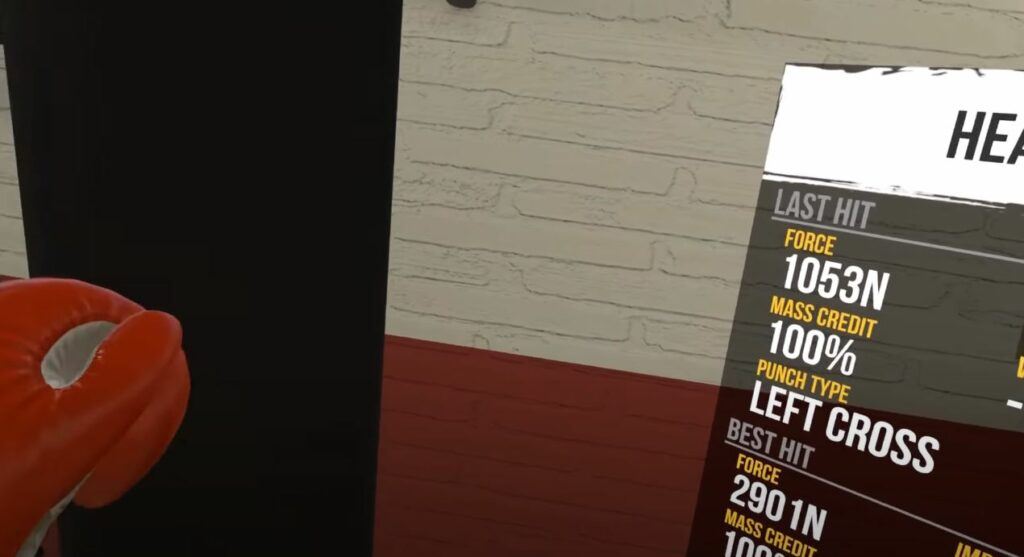 As I am an avid supporter of the ‘Thrill of the Fight‘ game, I cannot recommend it enough for some cardiovascular training. It has not only bettered my personal fitness but has improved my boxing skills as well to a certain degree. I wouldn’t recommend games that have non-static movement, as it can lead to VR motion sickness.

The changes were made in diet too for him, as he says that he only eats once a day (IF diet).

Once people train that much, you might encounter issues with the screen getting blurry due to fog. According to him, he uses a silicone face cover, which does the trick. Leather is a good one as well. One can find it at the VR Cover site.

I would also advise using a fan. It is useful not only for the sweat, but it makes longer play sessions more tolerable.

Although he does not mention it, the ones that find physical VR games too easy and want a bigger challenge, I’d advise getting a weighted vest. You can add weights as you get better.

Do you have your own story about weight loss? Leave it down in the comments for others to read!

Consider sharing. It helps us out a lot!