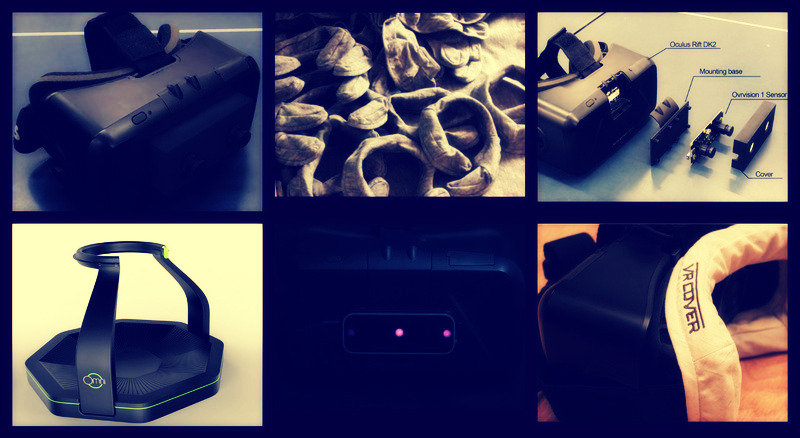 Oculus Rift alone can give you an awesome experience but there are still some Oculus Rift accessories, or attachments as you will, that may attract more people to virtual world. It can be a useful device for those who want more immersion, or just make their life more comfortable and easy.

Here is a list of accessories for the Oculus Rift that you might consider getting for yourself:

Now we can’t be really sure how useful it will be to buy this accessory separately from the Oculus Rift. As the camera might be included for the consumer version of the Rift, there is a little financial risk to buy it. Oculus Rift CV1 will come out late 2015, and if it has a camera already installed, you might need to throw the bought one in the trash.

Still, getting it can give you lots of benefits. If you are a casual user of the VR headsets, it might help you in terms of seeing where your hands are. Crescent Bay (the latest Oculus prototype) has a little opening beneath the eyes, so it is easy to look at your keyboard and place your hands on the right places. DK1 and DK2 does not have it. That creates a problem of taking your Oculus Rift headset off, and putting it back on after “realizing” what the heck is going on around you. Another cool thing is that you can play with the augmented reality, and all of it is in 3D due to dual cameras (just imagine a real world in 3D…). But the camera has to have a support for these kind of programs.

But, if you are a developer, or have a keen interest in technology and in creating something awesome, you can use the bought camera to be ahead of your competition and make some unique games or applications. So once the consumer version of the Rift is out, you will have something to sell to the people right away.

I have actually done a review/overview of one of the Oculus Rift accessories called Ovrvision 1 that’s available to us since Oct. 2014. It is actually not that bad. But, there is nothing extraordinary about it either. It does its job well, and apart from the confusing instructions for the AR, there isn’t much to be picky about.

So if you want to make your life a little easier, or a bit cooler, you might look into this Ovrvision 1 accessory.

One of the problems for many users can be sweat, and dirtiness, when wearing the Oculus Rift for too long. Just imagine giving the headset to your friends to try, and they feel the wetness of the Oculus Rift pressing on the skin. That can be quite unpleasant not only for the user, but also for the owner of the VR headset.

That is why the VR cover accessory was invented. It feels great on your skin, very comfortable, acts as a sweatband, and is easily washed once it gets a bit dirty. If you get it, you are going to be given 2 additional covers for moments when you need to change it fast, and don’t have time washing it. Also, 3 different colors will be available (white, red, grey).

The accessory itself can be used with the Oculus DK1 and DK2, and it does not interfere with anything important. They can be attached very easily, and there is no problem of the cover falling off. If you want to give this $19 cover a try, just click here, or on the picture on the right from where you will be redirected to a place where you can get more information (*affiliated with them).

(Other cover accessories: About Face VR)

The other issue with the virtual reality are controls. Keyboards are a really bad input devices when using virtual reality. Here is where an accessory called Leap Motion comes to save the day.

The Leap Motion itself is attached to the front end of the Oculus Rift, as is the camera. That means that both of them cannot be used at the same time. But what the leap Motion can do is track your 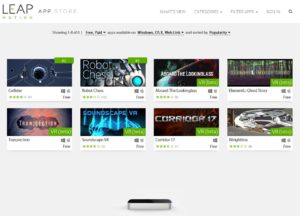 hands, alongside with your individual fingers, and show it on the screen as part of the game. That fixes lots of input issues that the virtual reality faces.

Sadly, not many games support the hand-tracking devices. That is why a Leap Motion store was created. There aren’t many games to pick at the moment, but I am sure as the VR world advances, we will see lots of new apps and games released that will be compatible with the Oculus Rift.

Say hello to the most expensive accessory for the Oculus Rift (I am not even sure I can call that an accessory). Virtuix Omni is one of the more famous ones. Omni itself costs almost $700, plus you have to pay for the shipping that may cost you another $100-350, depending on where you live (in America it’s cheapest). So getting your money’s worth is a bit questionable. But since it is available and can enhance the virtual reality encounter, it is on the list.

Now it may not be as comfortable as the gaming chairs since you don’t have to burn as many calories to play the game, but if you combine it with the Oculus Rift, you might get an immersion you have never experienced before.

With Virtuix Omni you will be able to move around physically without encountering the wall, or any obstacles, since the circular moving belt is holding you in one position. You also have to wear specific boots that let you slide on the surface of the Virtuix ground.

As with the input devices for the Oculus Rift, there aren’t many games to choose from at the moment, but as the virtual reality grows at a rapid pace, this accessory might find its place in this expanding market. 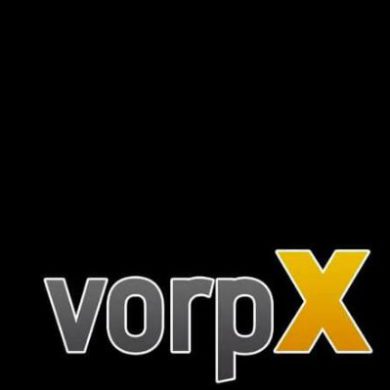