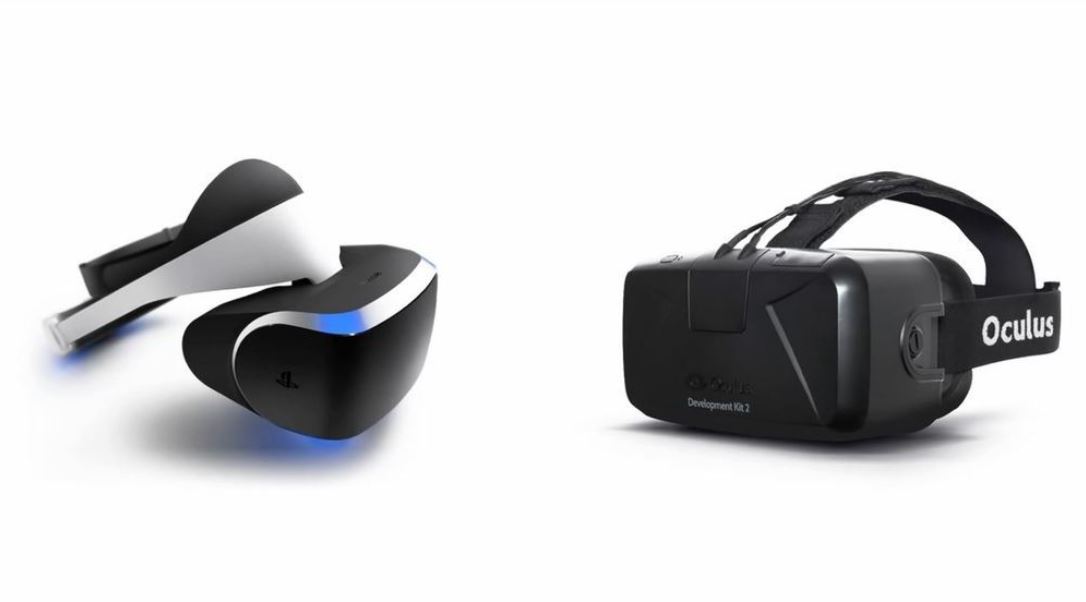 Wondering how big is the difference between Oculus Rift and PS4’s Project Morpheus?

Oculus Rift has been acquired by Facebook, making it a worthy competitor in the VR world. PS4’s own headset Project Morpheus, however, may have more experience in the gaming field, due to years of working in the entertainment area.

We do not have a lot of information about the Sony PS4’s Morpheus, but I’ve tried to make a comparison chart from the information we have between these two to show you the biggest differences. Do remember though, that these Oculus Rift specs (as it may be with Morpheus) will not be same once the consumer version comes out later this year (or next). Left out spaces means there is no information about it yet.

*will update the chart once we get more specs

This time I talk about differences between Oculus Rift Consumer Version (mixed with Crescent Bay) and the PS4’s Project Morpheus: 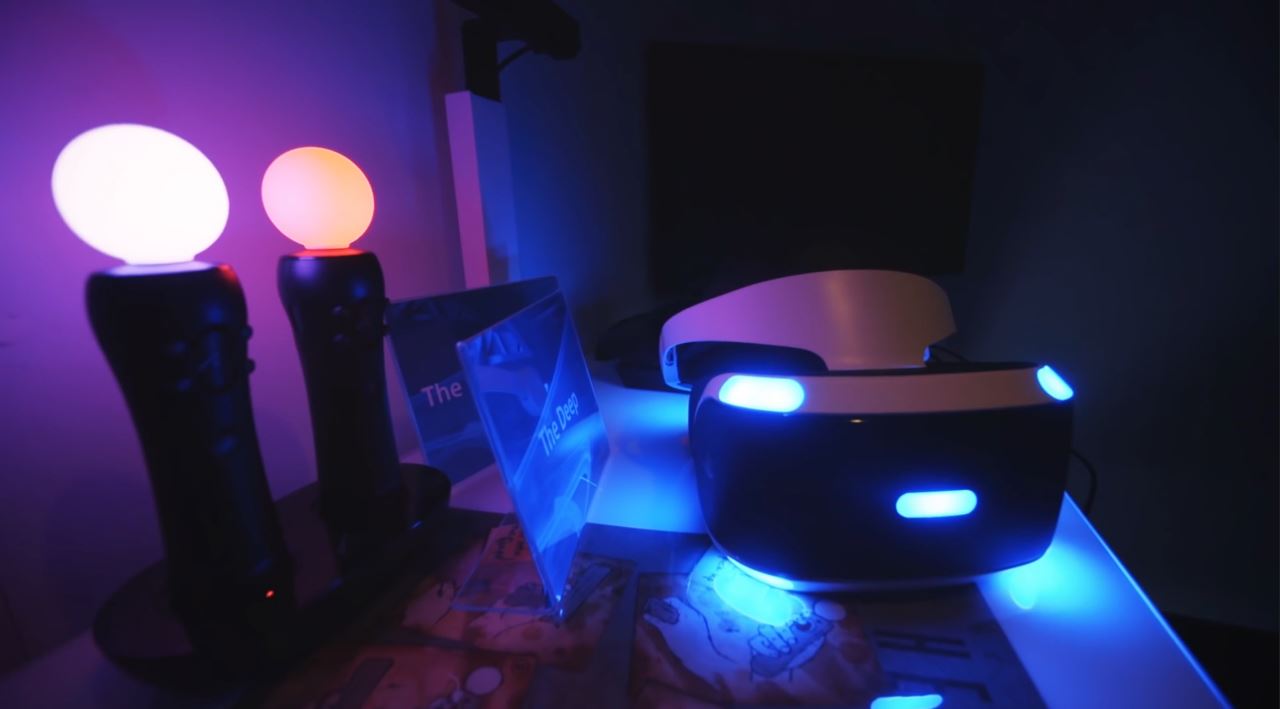 Both Oculus and Sony have mentioned in their interviews, or on their websites that the design is something they are constantly paying attention to. In PS website, Sony has said the following:

We’ve made the Morpheus VR headset easier to put on and take off, with a single band design and quick release button. The headband supports the weight of the unit on the top of your head, so there is no pressure on your face. Other components have also been adjusted and configured to make the headset lighter, so that players do not find the headset cumbersome or uncomfortable to use.

Although we do not know the exact weight for the Morpheus, it does look visually more appealing, and something that doesn’t cause you much trouble putting it on, or taking it off. Weight distribution should always be good, so your neck muscles don’t tense up too much from wearing it for a long period of time.

Oculus has not been slacking off in that department either. It has been reported by many people (and in one of the Tested interviews with Nate Mitchell) that the weight has been reduced drastically. In my Crescent Bay vs DK2 comparison I have mentioned it being at least 20% lighter. As the ergonomics are always important, there is a high chance that CV1 will not be heavier than what we have tested.

What should always be mentioned is that the head straps are both rigid now. Oculus Rift DK1 and DK2 have been using headband styled straps. Now, however, they cannot be bent, so it creates some minor changes to the overall design. It means that you might need more space to carry it around, as you can’t fold the strap inside the headset anymore. But, on the other hand it creates an opportunity for an easy VR audio installment, and for a bigger comfort due to better weight distribution.

The looks are not very important (to each their own) but I should say that the PS4’s Project Morpheus is much more sexier looking than the Oculus Rift. It seems as though Sony has payed more more to the looks apartment than the Oculus did. Nevertheless, homemade-look of the Rift does not turn me off, as the performance (and the game quality) is always higher on the priority list.

The other thing worthy of mentioning is, both of these HMD’s have more breathing room for glasses, so you will not have to worry too much about finding suitable glasses (if the lenses are not suitable for you) 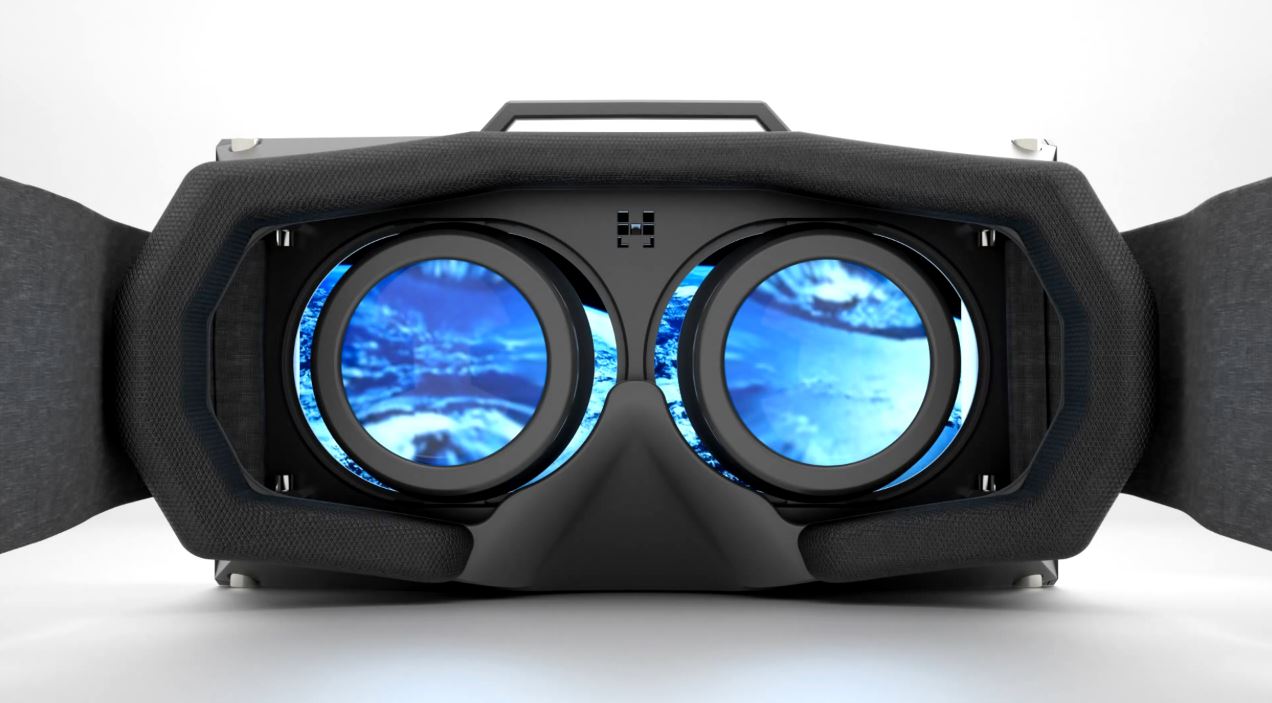 It appears that Sony does not plan to go for a very high resolution. As far as we know, resolution is exactly the same as on Oculus Rift DK2 (1920 x 1080 for both eyes). But, Morpheus would be using RGB pixels. The latest prototype for the Oculus Rift, on the other hand, has a much higher resolution, as was mentioned by many users at CES. If the speculations are correct, than it might be as high as 1440p (2,560 x 1,440).

Field of View for the Oculus Rift Crescent Bay was around 100°, but Nate Mitchell, co-founder of Oculus VR, has mentioned of their desire to have an FOV over 110° for the Consumer Version. As for Sony PS4’s Project Morpheus, FOV has been stated to be around 100°.

Display for both Rift and Morpheus had been LCD in their early stages. After DK1, Oculus has gone over to using OLED screen which has drastically improved the color vibrancy and depth. As far as we know, consumer version for the Oculus Rift will still have the OLED screen. After some time, Sony has also stated that their HMD, which will be released in 2016, will feature an OLED screen for low persistence reasons, and due to motion blur removal.

Refresh rate has been increased a lot by both parties. Sony PS4’s Project Morpheus will have 120Hz refresh rate (120fps). The previous version had 60fps. Oculus Rift Crescent Bay has a refresh rate of 90Hz, and the DK2 has 75Hz. If the consumer version for the Rift will not change by the end of the year, Sony might have an advantage in terms of motion lag fix.

Latency is always important for great gameplay. That is why Sony has stated the following:

We know how critical low latency is to delivering a great VR experience, and we’ve reduced latency to less than 18ms, about half of what the first Morpheus prototype had.

We are not sure how low the latency for Oculus Rift CV1 will be, but if they improve on it by just a bit, they have already beaten Sony, as the latency for DK2 is around 19ms. 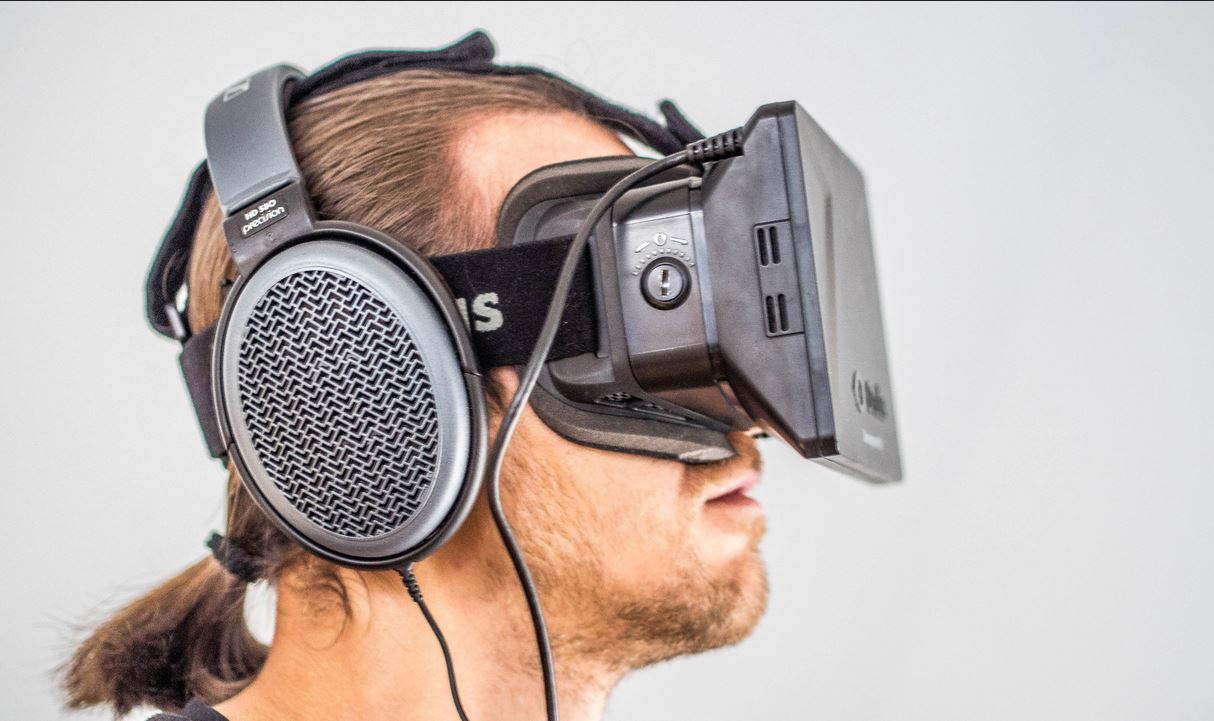 To get the most immersive experience, visuals have always been on the front end. Developers have improved graphics and gameplay, but the audio tends to be on the second page of all the things important. As true as it may be, right technology for VR audio can make a huge difference in our virtual reality experience.

That is why Oculus has announced an integrated audio for the latest prototype (and for CV) that will give you a 3D positional sound, whenever you put your headset on.

Sony, on their end, did also integrate a 3D audio, though they will not have a separate headphones installed (for now).

It is, however, a great news for the immersion. For example, if you put your Oculus Rift or PS4’s Project Morpheus on and you take a ringing phone (in-game) in your hand and draw it closer to your right ear, you will hear sound coming closer in front of you to your right ear.

But, as we are not able to test both of them out yet, we can’t really compare the quality and the immersion for these headsets. 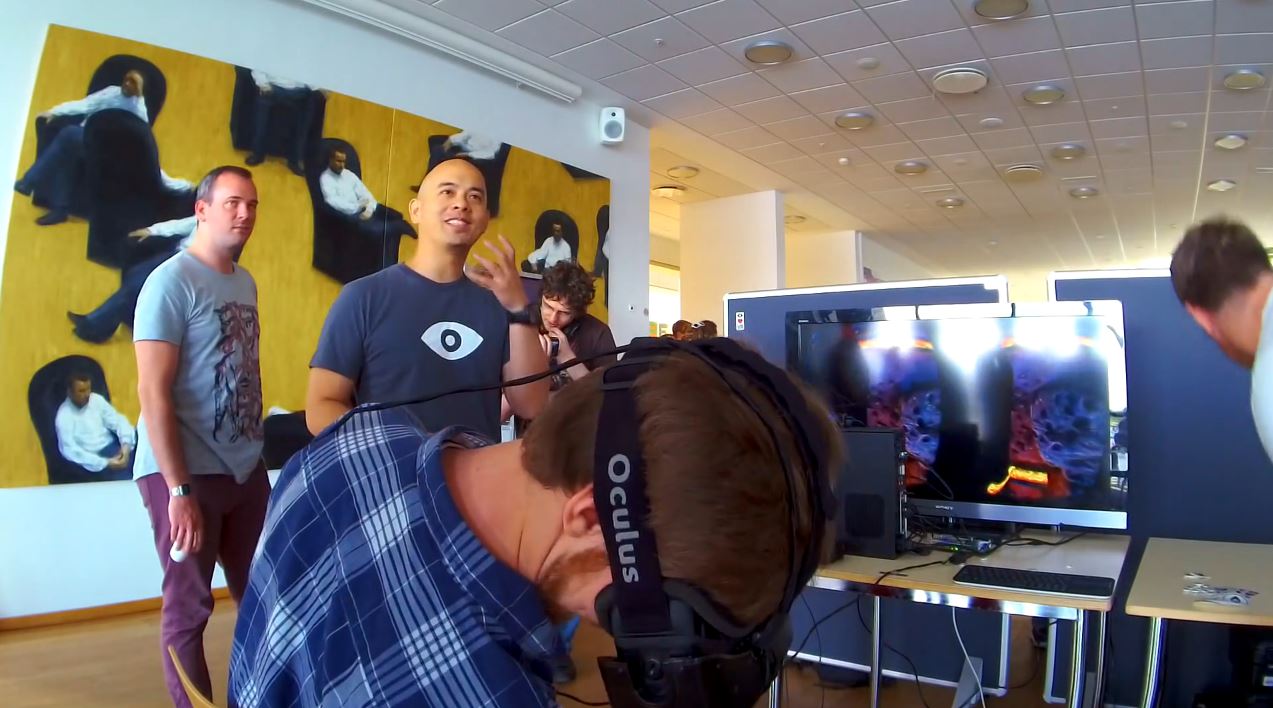 Release date for the Oculus Rift is actually one of the most searched terms in Google. Sadly, we do not know the exact release date for it. There have been a lot of information about it, especially lately, where for some reason a lot of mainstream sites have pulled out an Oculus Rift release date for winter 2015. If to dig a little deeper, you’ll find out that the information is incorrect (in terms of how the information was leaked). However, there is still a big chance that it will come out this year, though we can’t be certain about it. What we can be certain about is that Project Morpheus will come out in the first half of 2016, as was mentioned by Sony themselves.

Price for the consumer Rift is expected to be in the range of $200 – $400. As for Project Morpheus, there is no official announcements as of yet.

UPDATED – See Also: How Much Will Oculus Rift Cost!

Games are very important when deciding what device you want to get yourself. Usually consoles are preferred in terms of game choices, but since HMD’s require quite a lot of horsepower, it may be that headsets for PC are more favorable here. Even with latest triple-A titles, PS4 had to limit the framerate to 30fps. Now imagine it with Morpheus. As far as we see, there are a lot more Oculus games on PC (for now) that support the Rift headset, especially due to bigger support of Indie developers.

But, it is still early days, so it’s not a good idea to jump into conclusions as to how many games the PS headset will support (apart from War Thunder, Eve: Valkyrie, Castle, Thief).

See also: Oculus Rift Accessories You Might Want to Get.