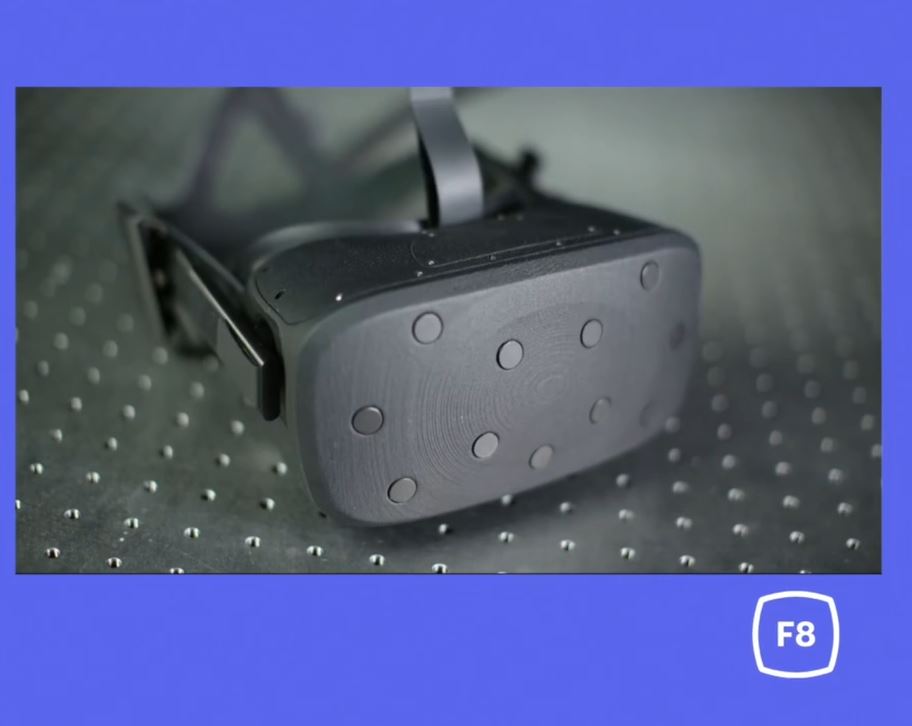 Oculus Rift CV2 to be Released Soon? What to Expect:

Many of us have probably been waiting for a new Oculus Rift since they have tried out Oculus Rift CV1 back in 2016.

Or maybe you are just waiting for an Oculus Rift CV2 so that you don’t have to spend your hard-earned money on a product that may become obsolete in a few months? I mean, it would really be logical. Even Palmer Luckey, the former head of Oculus, has said that they plan to release a new version every second year.

Since these two years are about to end, I am fairly certain that Rift won’t be squeezed in at the last moment, unless we want to go into cardiac arrest from a surprise.

But, what we can be sure about is that Oculus Rift is next in the lineup, despite all the recent drama with Facebook and Iribe’s departure from Oculus.

Oculus Go was released, then Oculus Quest, and now Oculus Rift CV2 (aka. consumer version 2) is waiting for us.

Mark Zuckerberg, a Facebook CEO who bought Oculus for 2 billion dollars back in 2014, said that this generation of headsets is done. 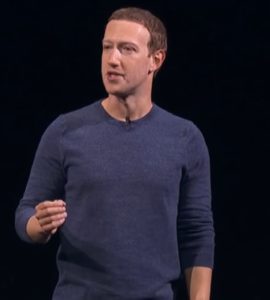 So from here on out, we’re going to make big leaps in tech and content for the future generations for each of these products. This is all still early, but [this generation] is the basic road map.”

Although there may be a chance that new version of Go or Quest may come out, it’s extremely unlikely. And, considering that we get a new headset every year at Oculus Connect conferences, I am willing to bet that Oculus Rift CV2 will be announced at OC6 in September 2019, with a release in Spring 2020. That makes it 3-4 years of a generation gap.

Oculus Co-Founder Iribe has left Oculus due to not being happy with the direction that Facebook is trying to push them. Here is what he said in his Facebook post:

Obviously, the Facebook post is a neutral one and doesn’t really reflect what Iribe thinks, but fortunately, we got the chance to read a report that ‘Iribe and the Facebook executive team had “fundamentally different views on the future of Oculus that grew deeper over time,” and Iribe wasn’t interested in a “race to the bottom” in terms of performance.’, according to TechCrunch.

In short, Iribe didn’t agree with Facebook’s push to make Oculus Rift accessible to a wider community that would only work for short term.

His departure has created many speculations, one of them is that Rift CV2 is canceled. Luckily, that is not the case. However, the could be some core changes to the Rift itself that wasn’t initially planned.

Mark also said that they plan to make future models compatible with Oculus Rift CV1 games, so when it eventually comes out, we don’t have to worry about diving into a games pool that is as shallow as the year 2014 in terms of content.

What Can We Expect From Oculus Rift CV2?

There was a really interesting at the beginning of 2018 in F8 developer conference, especially when a woman started talking about an Oculus Rift prototype called “Half Dome”.

Now, Half Dome isn’t really officially announced as something that is going to be used directly for CV2, especially now that Rift may go another route, but it’s still a good look into what a potential future Rift could do.

So, what new technology does it have?

Depending on what you look at, it’s going to make the object really clear, and everything around you will be blurred.

Those of us who have been following the VR progression, aren’t really surprised to see that Oculus is using this technology. Tracking your eyes has garnered a lot of attention in 2015/2016 when the FOVE prototype came out. It was like a perfect thing that allowed many new and awesome possibilities.

One of these possibilities is saving resources. The places that aren’t seen by you directly, do not need as good a clarity as things in front of you, so why not just blur those objects by lowering the resolution and saving tons of resources. If you are worried about you noticing the change, then don’t be.

A year ago I wrote an article on how it’s possible to tackle this problem by increasing the contrast in peripheral vision, and your brain really won’t know the difference.

Oculus Rift needs a lot from your computer, and to see some huge leaps in how VR looks, we need something innovative. That’s why eye tracking truly is the perfect solution.

Basically, how it works is that there are some internal sensors that track the position of your irises, and depending on what you are looking at, it’s going to be extremely focused.

This is how one component of Half Dome works:

What’s amazing is that you don’t really feel it moving or even hear it. It’s really subtle and fast, and all this new technology doesn’t even add to the overall weight of Rift. She mentioned that Half Dome weighs as much as current Rift, which is nice of course.

Field of View is somehow really overlooked in the virtual reality world, and I can’t really tell why. Yes, we hear that it would be nice to have it higher, but it seems like people can’t really tell how much better it is when you see more from your Rift display.

Well, let me tell you that the difference is enormous. I’ve got an opportunities to try prototypes of such FOV’s, and the scale and comfort have increased in my eyes so much that I didn’t even really want to back to standard 110.

What excites me, even more, is that we have enough room for improvement also because the human eye can see 210 or 220 degrees. Imagine when we get there. Now imagine playing horror games with that…

You can hide behind the closed-off binoculars like Oculus Rift CV1, but we won’t be able to run anywhere with those.

But, let’s get the elephant out of the room first.

Since Iribe’s departure in Oct. 2018, Rift CV2 may be downgraded so that more people can use the Rift without needing a hardware update. That means that the newest Oculus Rift may only have a better resolution, and probably the technology that Oculus Quest has in terms of tracking. Although it may be a bad news, if that is the case, it means that Oculus Rift CV2 may come out sooner than expected.

There are many interesting things that are going on, so I’ll be writing more on that in the future. Sub to the newsletter to be up to date. In the meantime, check this video out: