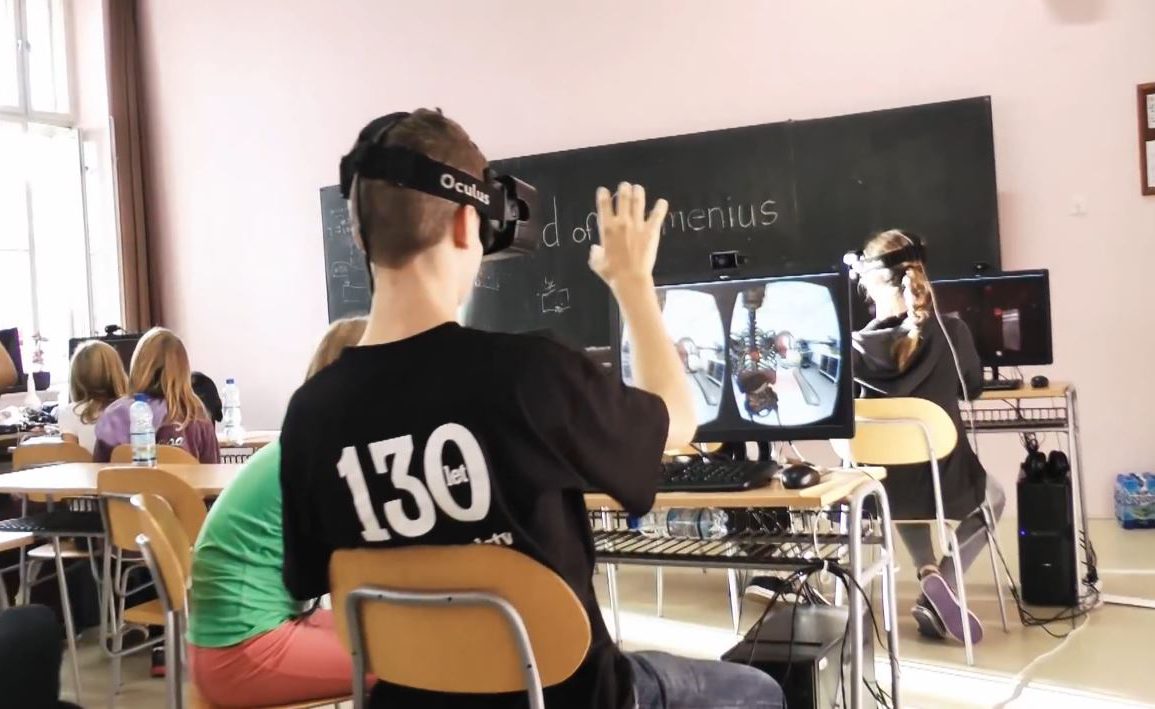 Education has done a huge step in terms of their teaching methods. When I was going to school, only way we could learn something was to take a book, and stuff all the information in your brain. After I went to college, internet became popular. We were mostly sitting behind the computers and clicking links that teachers were sending us. Few years ago, in some countries, learning with tablets was the way to go. They were handing an iPad to each student for free in hopes that learning will become more easy and fun.

Oculus Rift education, however, starts to be something that may become quite popular in the long run. 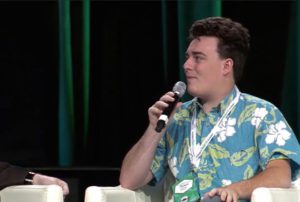 In one of the recent interviews with Palmer Luckey, co-founder of Oculus, Forbes asked about the educational side of virtual reality. He answered that when he visited big cities like Washington, he saw children going to the museums, learning about the culture, science and art. And that is a privilege not many can get. If you are geographically unable to visit museums and learn this stuff visually, your learning experience is greatly altered.

That is absolutely true. As much knowledge as these textbooks give us, it can become quite boring. I, for example, was always visual and practical. If something was not entertaining enough, I just couldn’t memorize it. Especially when you are young and everything is new to you, you want to explore, play around and do all sorts of fun stuff. When people gave me books, I was searching for all kinds of excuses to avoid it, as it seemed to dull for me.

This is why a project called “World Of Comenieus” was made. Back in October 2014, in one of the Czech Republic schools, 7 PC’s had an Oculus Rift attached to them. Their goal was to enrich the learning experience by letting students interact with things using virtual reality. For the input they used Leap Motion that lets you use your hands as a controller. What I mean by that is you can move objects by just using your own hands and fingers. With the help of Leap Motion they managed to do a full autopsy of a human body, draw things in a thin air, and all of that in 3D.

Due to Oculus Rift’s 3D capabilities, it removes the two-dimensional limitation that paper, or pictures have. With 3D, you can see everything in three-dimensional space which helps you to understand objects much easier. I have actually done an overview of the Oculus Rift game called Diplopia that helps people with double vision to focus on one particular item.

Although using it to study object may be very interesting, the main function for the Oculus Rift is playing games. Oculus Share has ton of new games coming out each day, and even though they aren’t any triple-A titles (at least for now) they can entertain you, AND teach you a lot of stuff by using VR. There is even an entire sub-section for educational games that you can check out.

So here we go. Surgeons and pilots are using the Oculus Rift to learn, students in school start to use virtual reality, and educational games come out each week that are basically free to download. If it keeps moving at the same pace towards consumer version of the Rift headset, I am sure that the way we learn stuff will be revolutionized.