Oculus Rift Logo Has Been Changed!

As June 11th comes closer by each day, changes had been made in Oculus website, including the unexpected Oculus Rift logo transformation.

In my honest opinion, this new logo looks much “cleaner” and more professional than the last one, despite the disagreement of some people. I did like the pupil area of the old one, and Oculus could have done some interesting design plays with it. For example, when you turn it on, blue light would glow. It would look clean, sexy, and distinguishable. But, I am sure people would get used to the new logo. It has its own touch, despite the general look. 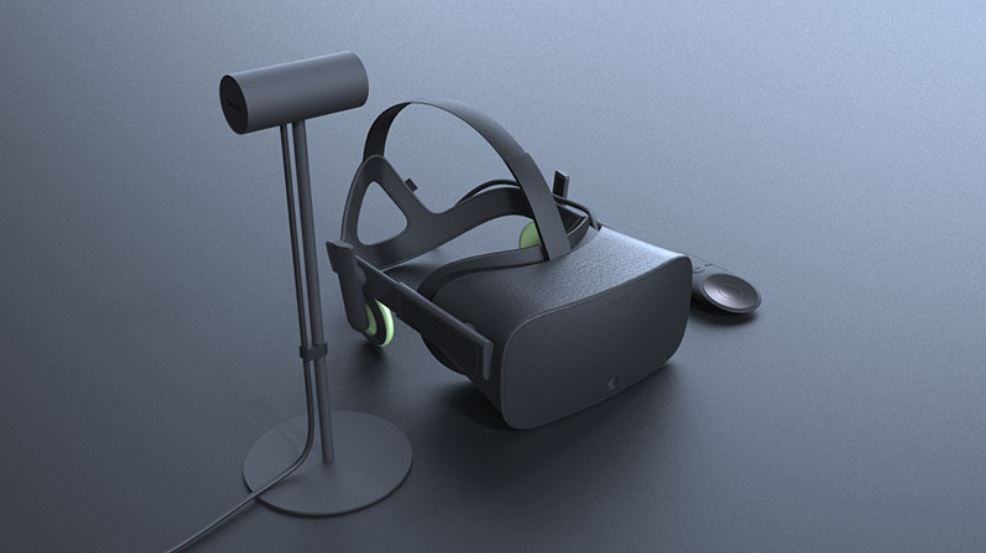 It appears that when they did some website changes, leaked pictures were extracted (not possible now). It shows somewhat interesting VR parts that we have never seen before. You can see the new input devices, as well as something that looks like a front-facing camera.

Just as these images were leaked, Palmer, co-founder of Oculus, comes to save the disaster in reddit. He states the following:

This is an old placeholder concept image that we accidentally leaked. Everything in it is ancient, certainly nowhere close to final (as evidenced by the GPU specs and the game named “war”)

Enjoy checking it out, at this point, but don’t expect everything to carry through to the stream on the 11th.

Wow, and he replied to leaked pictures so fast that I start to wonder if Oculus was the one who leaked them.

Interestingly enough, in one of these new leaked images we can see an Oculus logo already on them. Palmer did tell us that everything in it is ancient, however there are some bit of truth in it. Look at the following picture: 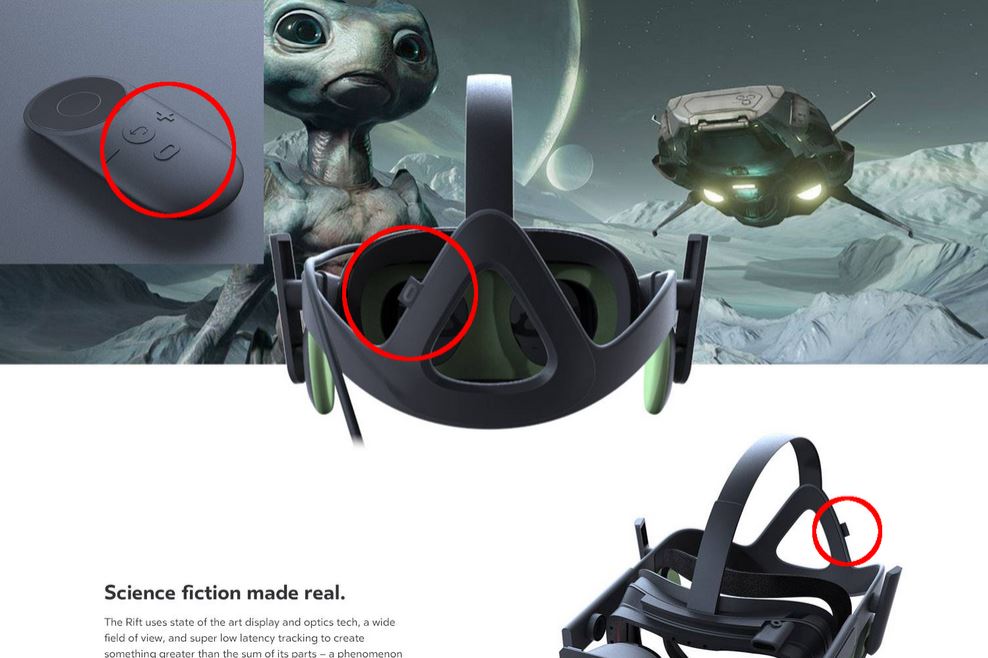 From the leaked “ancient” pictures we get the same new Oculus Logo. If that one is true, input controller for CV1 may look like something above also.

As the special live event will be on air soon, we are on our way to finding a lot of information regarding the legitimacy of these pictures, and what kind of future awaits VR.