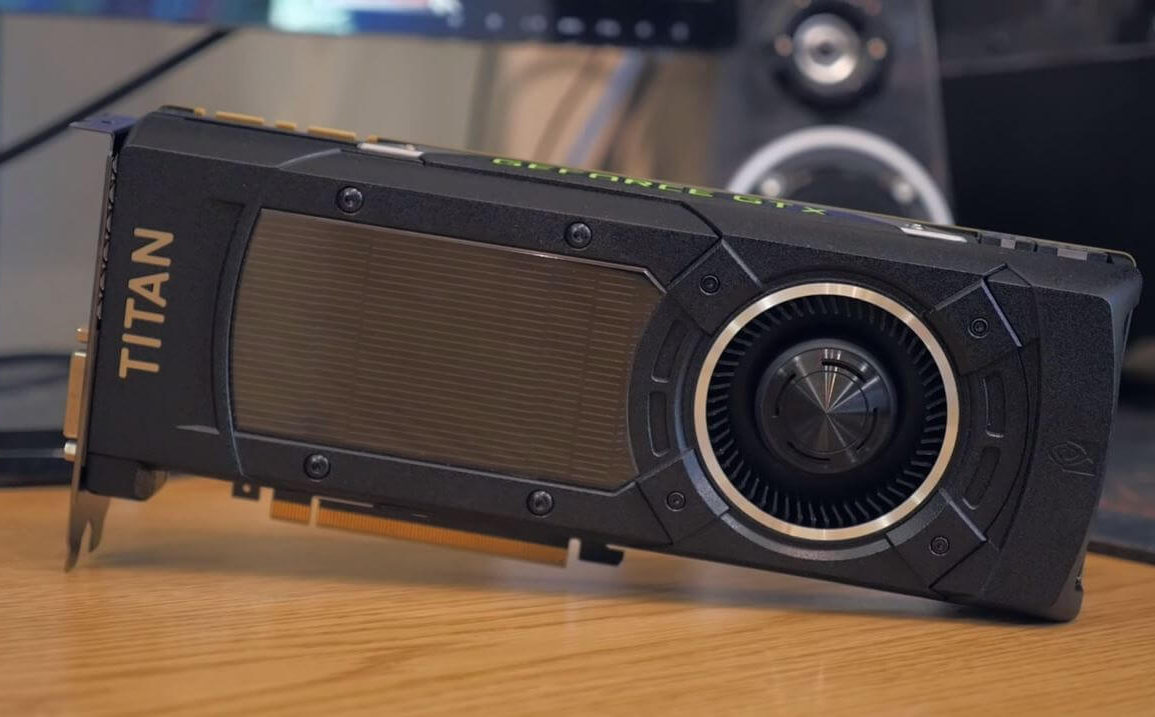 Running on a tight budget? Don’t want to invest into Oculus Rift just yet? Well, if you don’t plan to get the recommended stuff, going with minimum requirements might be on your mind.

If you read this article then probably you aren’t completely familiar with virtual realty just jet. Then let me explain. The people who buy Oculus Rift right now, can easily run current Oculus Rift games without running into problems. Even guys with laptops run Rift.

Most current released games that are made with VR in mind, don’t require much from the computer. You can call them placeholders till real VR games come into play.

Why aren’t there a lot of big companies in play? It’s mostly because they are patiently waiting for Oculus Rift CV1 to come out. When CV1 releases, people would be familiar with what hardware they need to have (that potato computers just don’t cut it), and developers of these games know to what specs should they optimize their games. 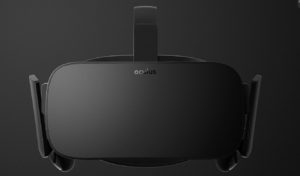 Biggest issue is, if you don’t have the right hardware, frame rate will eat you to insanity. Even if 40 fps is fine for you on these 2D peasant screens, in VR you will get a massive headache. Depends on the person though.

That is why smoothness within the game is one of the most important factors regarding VR games. That is why Palmer – founder of Oculus – ain’t gonna be happy with seeing low spec PC’s running wild when he is around.

People are demanding. They want to see current games – games like GTA 5, all the BF and CoD titles, Skyrim, and many more – run on their VR device without any problems.

How do I know that? I have to work with Google search from time to time, and I see what people are mostly searching for regarding VR and everything related to it.

That is why Oculus Rift Consumer Version 1 needs to be as future proof as possible for at least a year or two.

People working at Oculus have said that Oculus Rift VR headsets will be coming out quite frequently. Recommended specs, luckily, may stay the same for longer period of time. That means you don’t have to throw your piggy bank at screen each year.

I guarantee you 100%. Other VR headsets that will come out, VR headsets like HTC Vive or FOVE, won’t be less demanding. Like I have mentioned many times before, VR is still in its infancy. Recommending people low-level specs is going to bite them in the back area once people buy their VR headsets.

That is why I found out minimum specs for Oculus not through news, but by Google searching it. If people won’t like VR in the beginning – and that can happen with people running potato PC’s – VR market will suffer.

But if you still plan to buy, or stay with minimum specs, good VR experience might last only for a short period of time after purchasing CV1.

It is just a little warning to take into consideration.

So what are the minimum specs? 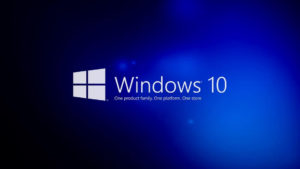 Probably no difficulties here. Most computers run with Windows, and now that Windows 10 is available, you can upgrade your OS to that. There are some complications with making Oculus Rift run with Windows 10 at the moment, but I have a guide to overpass that. One of the major reasons I recommend you to upgrade to Win 10 is that it has DirectX 12 support. DirectX 12 allows you to use your CPU cores more effectively, taking pressure off the GPU.

If you go with minimum specs, it at least helps the computer to share the load more evenly, so your games won’t always be GPU bound.

Does it mean that Mac and Linux won’t work with Oculus Rift? Yes, yes it does. Oculus has officially stopped supporting other OS’s to focus on delivering the best experience with Windows. And in my opinion it is about damn time they fix it. There are too many unnecessary problems people run into when they setup games for the Rift.

I don’t think it’s going to be an issue either. Almost all computers have that many ports. I count 9 USB ports on mine.

Here is where it gets more demanding. These mentioned cards are actually quite cheap nowadays. You can get them without spending a lot of money.

Unless your desktop PC is from stone age, there shouldn’t be problems here.

If you are a gamer, you probably already rock with the mentioned specs.  We don’t know anything about the CPU side just yet. Since running VR games requires 3 times more GPU horsepower than regular games, I don’t think a beefy processor is needed. 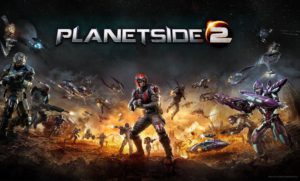 If you run something along the lines of Intel 5, it might be enough. I even tried out Oculus Rift with my old processor Athlon X3 450 (oh the memories of playing Planetside 2 with it. The most infuriating part of my life right there) and it did its job fairly well.

But that one was with DK2. Consumer version will have better tracking, and higher resolution. The last one will require more from your CPU (and of course GPU).

Current VR games that are out there available for us, arent visually impressive. Mainly due to Oculus Rift’s screen resolution and to keep users frame rate on the leash.

Oculus Rift motion sickness might be gone once CV1 comes out and developers release properly optimized games, but it doesn’t mean that you won’t suffer from slide shows.

That depends entirely on you, and what system you have. So if you are planning to buy new hardware, do consider spending an extra $100 for a better GPU.

I would recommend waiting for the Black Friday (on Nov. 4th) price drop at the end of this year. See if GTX 970 price will drop. If you get that one, I am sure you won’t regret it in the long run.