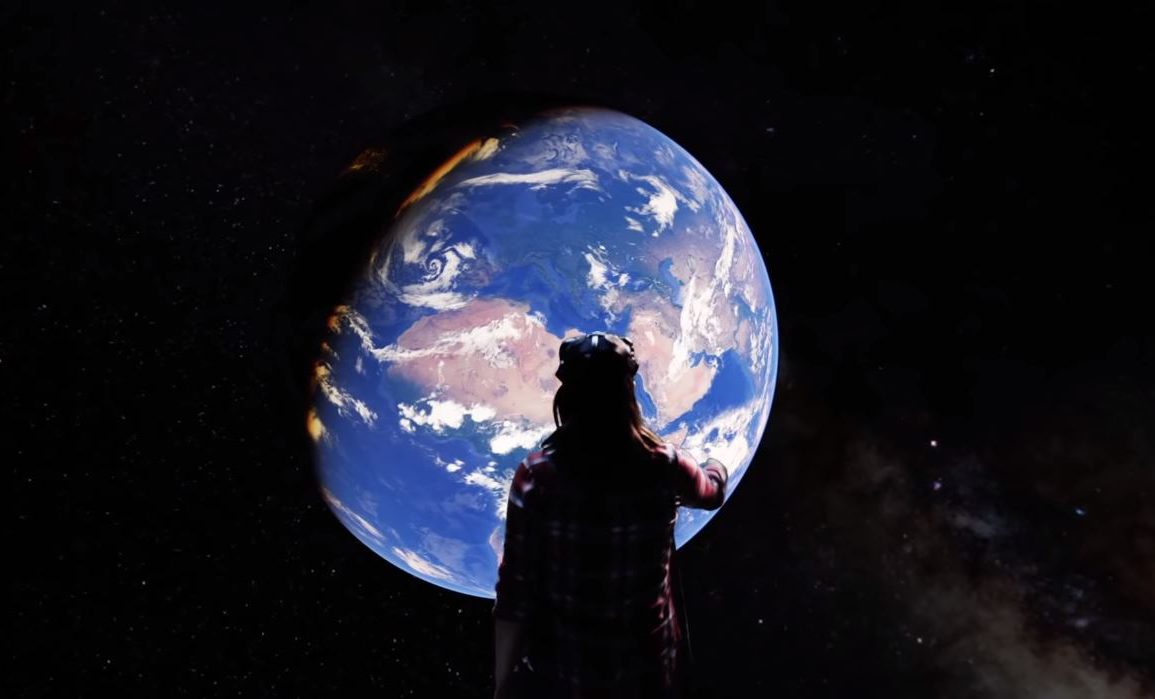 Some people have VR motion sickness, some people don’t. I’ll give you 25 different techniques to help you combat nausea.

Compared to early VR days back in 2014, VR comfort has increased a lot. However, it’s not eliminated entirely. In fact, unless we find a way to play with inertia, the beginner VR motion sickness isn’t close to disappearing.

Will you get sick in VR?

It really depends on your level of tolerance to all kinds of nausea-inducing things. For example, when I got my Oculus Rift, I felt like I was immune to nausea and motion sickness. Nothing really got to me, until I tried some VR roller coaster games.

Here is what helped me and can also help you with this:

How Can we Battle VR Motion Sickness?

Updated: Added some more after getting more tips. 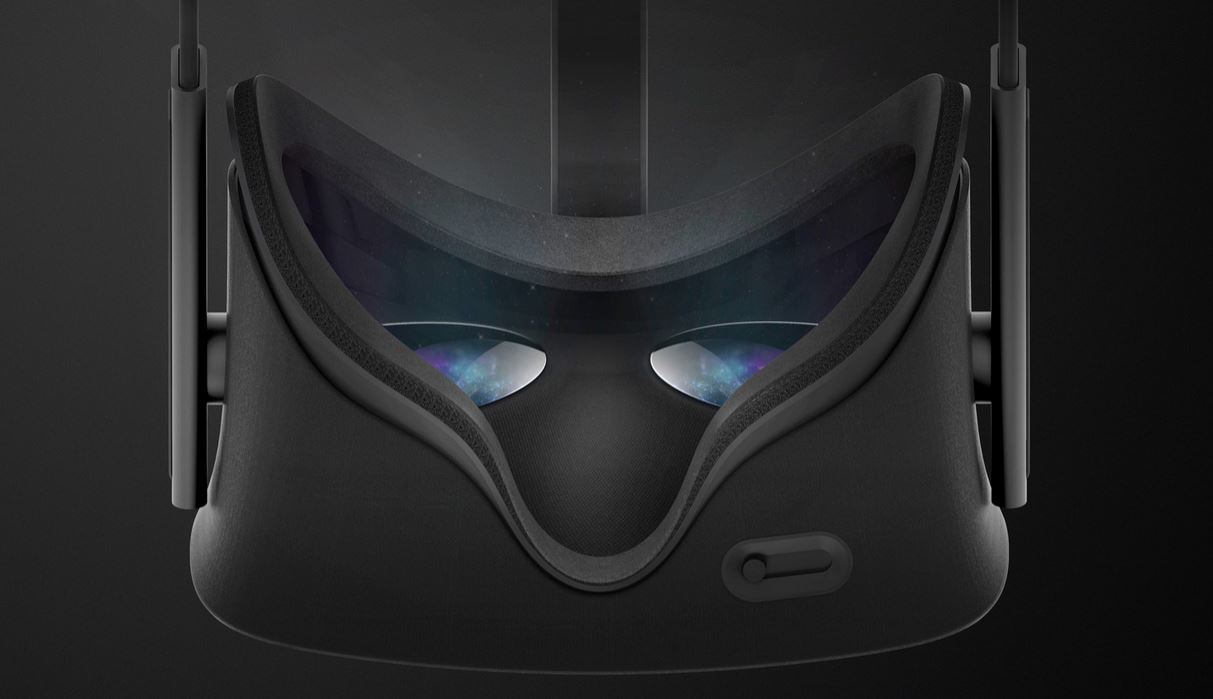 There may be many tricks to stop Oculus Rift motion sickness. I listed a handful of them. If you have any other tips or tricks that helped you, let us know down in the comments. I may add them to my list!