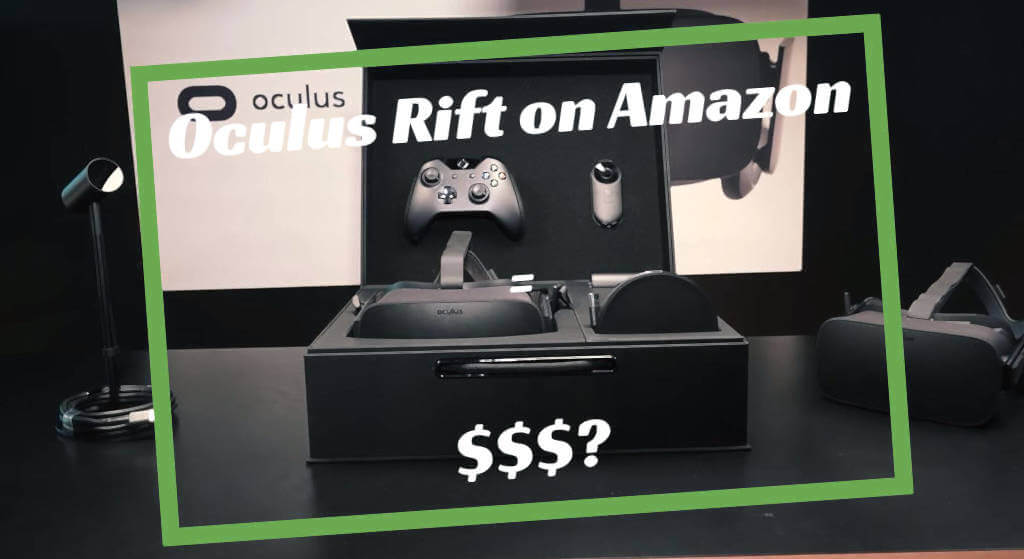 Oculus Rift price on Amazon to be permanently low? Have we finally arrived to a place where people can FINALLY AFFORD VR?

Yes, it seems so. Oculus announced that Oculus Rift’s price will be permanently cut to $499 after the summer sale on Amazon, Oculus page, Newegg and so on. What happened before that though? What lead to this price cut? First of all:

I am still kinda mad they played with our expectations that much in 2016. How could you have possibly mislead us SO MUCH that we all thought it’s going to be in the same ballpark as Oculus Rift DK2??

Oculus Rift Development Kit 2 cost around 350 dollars in 2014, back when Oculus was the only leading company in the VR industry. Everyone was pleased with it. You didn’t know what to expect, and you had a lot of fun seeing people’s reactions to a new technology.

Then, Facebook happened. Personally, I don’t really care that Oculus was purchased by Facebook, the huge backlash to the news was a bit overblown in my opinion. But that still left a sour taste in people who were backing Oculus. After all, they saw Facebook as an incompetent leader for the VR industry. On top of that, a big fear for Facebook ads turned a lot of people down.

So what happened after that?

Oculus rift price was announced at $599 on Amazon, Oculus store, and that is WITHOUT controllers… WITH controllers it’s basically 800 freaking dollars. I went on a rant! It has a lot to do with Oculus’ previous CEO Palmer Luckey, who gave us the wrong expectation for it, and that’s when people were like, whatever, I’ll go with Vive at this point. With HTC Vive you immediately had controllers, and it had a much better reputation with people at that moment.

The fact that HTC Vive price included EVERYTHING, starting from controllers to room-scale tracking from the get-go, it leaped tremendously in VR headset sales compared to competitors. 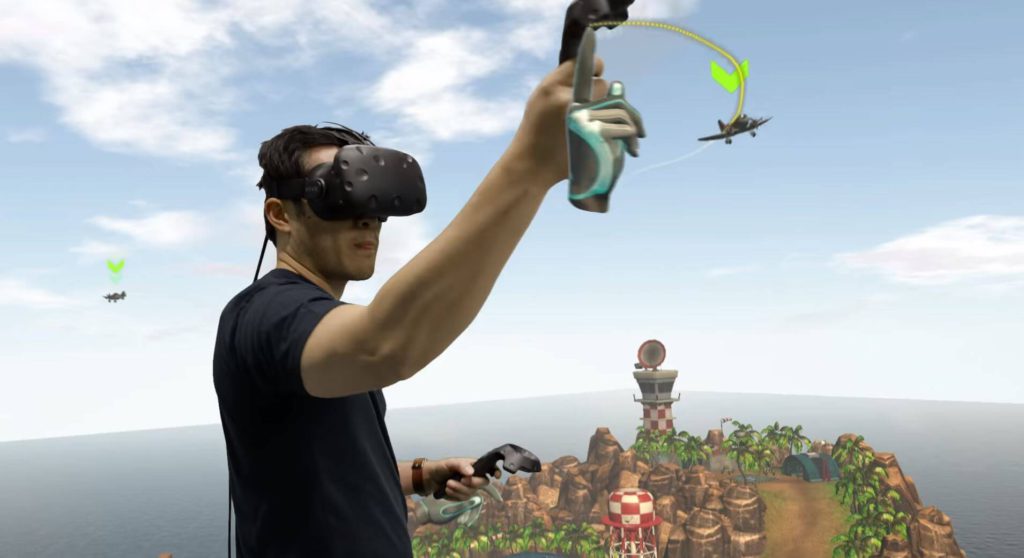 So much even that Oculus started to sweat, regardless of how much money was in their safe. Oculus, as has been reported, sold only 20 000+ units in February, which was a lot lower than expected. All those problems with price expectancy, lawsuits, Palmer Luckey political standpoints, Palmer Luckey leaving Oculus, all that made a big mess within their organisation.

That lead to them to work twice as hard on figuring out how to save their VR company. Although they didn’t expect to get profit from the first year of selling Rift’s, they did have to make some drastic changes in 2017.

And one of these changes is lowering the cost.

In my opinion, they went on a perfect route. People love virtual reality, but the price entry point was just too much for mass market. You had to pay 800 dollars for Oculus Rift, AND get a much better computer to run the headset. All in all, it was at least around $1,500 that you had to pay for VR experience. It’s absolutely mental how they missed the expectations.

Every VR market research statistics on how popular the VR is going to be down the line, were basically useless since they used the wrong data from the start. The price is the biggest reason why VR popularity is slower than expected.

Now that Oculus is playing around with a huge cost reduction, things are turning better than even they expected.

Customer demand was so big that there was a little shipping delay. That’s why they announced that price for the bundle is going to be permanently lower than the original cost. However, it’s not going to be as low as right now (summer 2017) on Amazon. Oculus Rift price with the controllers at the moment is $399. After August, it’ll jump up to $499.

Is there any other reason for such drastic price cut?

Well, the officials do say that it’s mainly to “draw more people in”, as apparently they plan to make 2018 heavily “Rift-centric”… What it means exactly is currently unknown. But, it might have something to do with their newest prototype Santa Cruz. Price reduction has almost always happened after some kind of an announcement for new a product, or when that said product is released. We don’t know for certain, but that might be a big reason why. At the moment, all sources are silent.

How about HTC Vive?

Well, the ball is in their court now. Last year, when I was comparing HTC Vive to Oculus Rift, I actually recommended people to buy HTC Vive regardless of the fact that my site name is literally “Rift”info (I kinda regret naming it that way sometimes). But the HTC Vive won fair and square. It had better reputation, superior tracking, and intergrated controllers from the beginning. On top of that, less hassle with shipping.

But now, I recommend people to buy Oculus Rift. Touch controllers are basically free in summer 2017 (unfortunately not for those who read this article fall 2017), it has superior game titles, it supports room-scale tracking like HTC Vive, and it’s cheaper overall. Affordability is the biggest positive BY FAR. Right now, if you have nothing for VR, you can buy Rift AND a good VR PC for around 1000 dollars. It’s a huge price cut. And if my gut is to believe (it rarely lies), price will fall even further.

If you are on a budget, it’s a perfect time to get into VR. Even if you can’t buy a VR capable computer (which I tried to make as cheap as possible, around $600, while being super good), you can at least buy an Oculus Rift, and hold it in your closet until you have enough money for PC. I am all for VR things getting cheaper. and when I see such cuts like that, I encourage everyone to go for it. Because at the end of the day, we have to do everything to support the VR market as it has a tremendous potential in our lives.