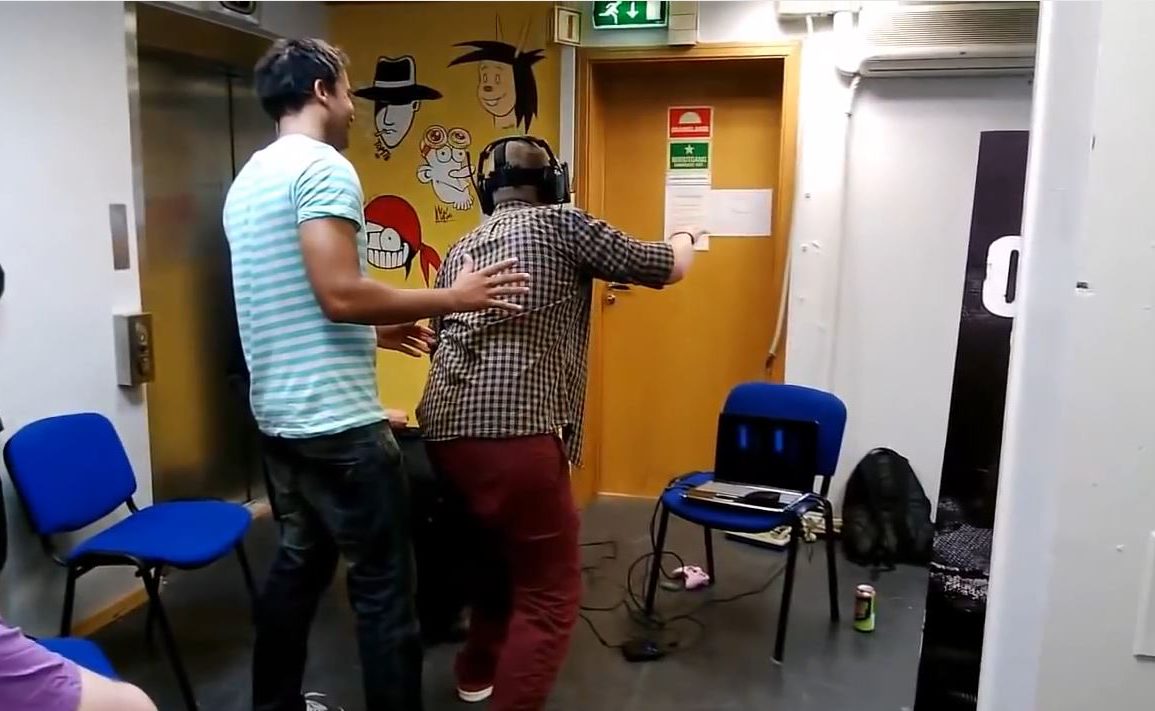 Oculus Rift Reactions – The Best of Them! 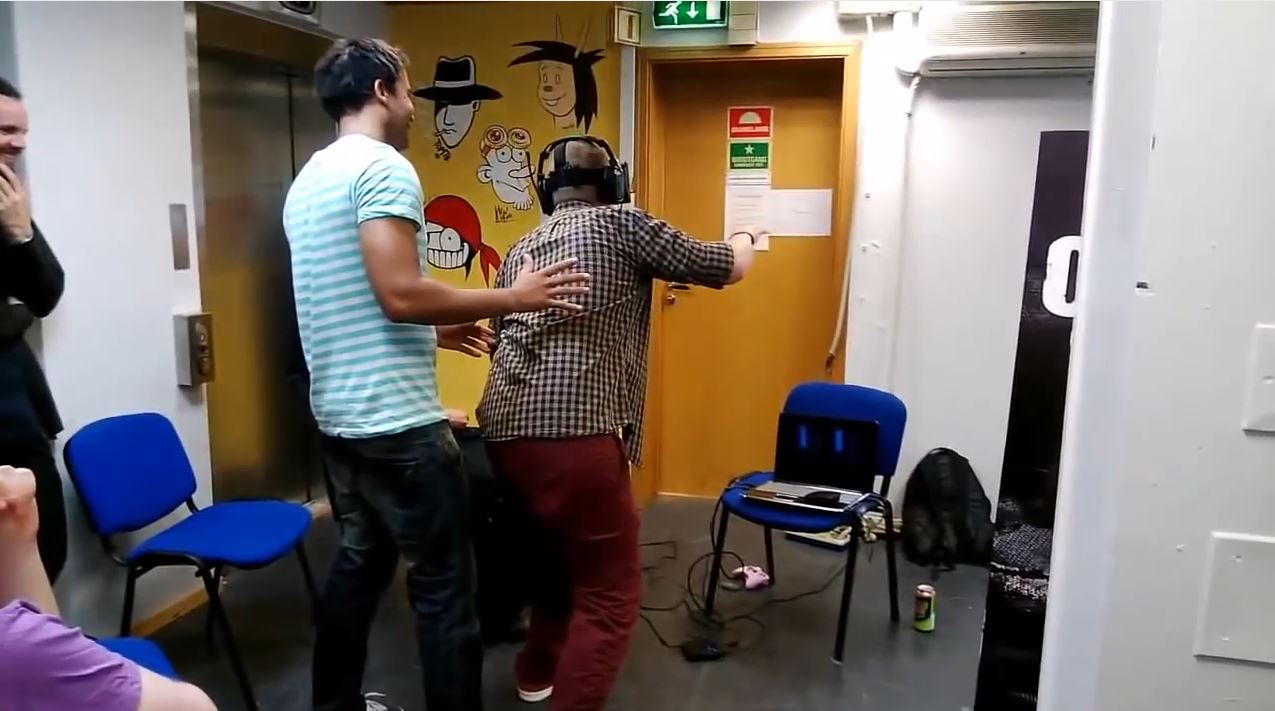 Oculus Rift has been surprising a lot of people with its immersion. Never before have people truly believed in virtual reality becoming “a thing” of the future until now.

There are movies in development for the Oculus Rift, as well as all kinds of applications that help people to understand, or ease their life by using virtual reality. However, the biggest selling point for the Oculus Rift, as for now, are games. Games can give you gut wrenching feels inside your stomach, they may make you sick, scare you to death, or just make you hit your head against a wall when using head-mounted displays like Rift, or Vive (even though the latter hasn’t released a development kit yet).

Oculus Rift reactions are priceless, especially when their balance system is not the best. Although I do hope people don’t injure themselves too much.

Here is why a seated Oculus Rift experience could be safer option:

Every once in a while you may see an Oculus Rift showcase in malls. This Russian dude may have signed up for something he wasn’t ready for.

As was said by the uploader, he did not get hurt. And by the looks of it, he was trying the same roller coaster simulator as the guy in the previous video.

These roller coaster simulators run on low resolution (for now). Yet they manage to give you butterflies in the stomach.

Aunt Tries Out The Oculus Rift

This is basically an exact replica of the Oculus Rift reaction from my relatives. They just tend to grab everything that’s nearest to them and scream out loud. Caution: Your left ear will feel lonely in the end.

Although the Oculus Rift is still in development mode, it can give you quite a roller coaster inside you. Check back here to get more information about the Oculus Rift, and everything related to it.

Have anything to add? Feel free to comment below.