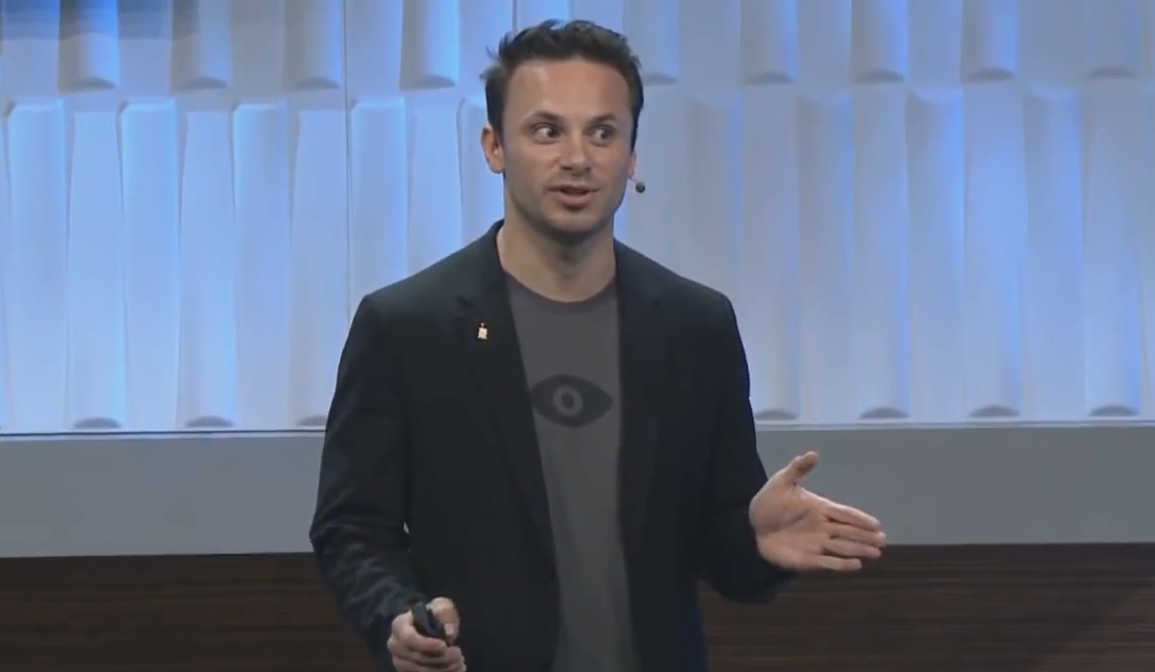 We all can’t wait for the Oculus Rift to come out already. Virtual Reality scene get bigger as the time goes on, and we have some pretty good expectations with these particular devices.

But do we get something official?

Sadly there not been an official date for seeing Oculus in our shelves, BUT Bloomberg got a chance to do an interview with a guy called Brendan Iribe who is the Co Founder and CEO of Oculus VR.

One of the questions was when can we expect to see Consumer Version of the device.

“We’ll have to wait more than a few months, but less then a few years”

Now the developer version has been out for quite some time already, and it has got some really good feedback. But it has to be said that it’s not quite ready to be used everyday. This is what Brendan also mentioned in his interview. He said that to get a complete experience from Oculus Rift, and to be able to use it everyday or multiple times a day, we have to make it consumer friendly.

Even though it is already quite easy to use, it still has some issues, like giving users a bit of nausea. 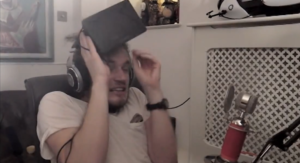 Famous YouTuber called PewDiePie has been using Oculus Rift for playing horror games for over a year now, but he has admitted he gets a bit sick with particular games, specially with those where you have to move your head a lot.

Now this issue may be due to lack of optimization from game developers, but it still should be addressed by Oculus Rift authorities.

Now I have mentioned before that one of the spokespersons have mentioned the release date being 2015, and this recent interview has confirmed it even more. As Sony’s project called “Morpheus” is also expected to come out soon due to them mentioning that “85% of VR headset is finished”, it would be no surprise to see the release already next year.

Wish something to add? Feel free to comment below: