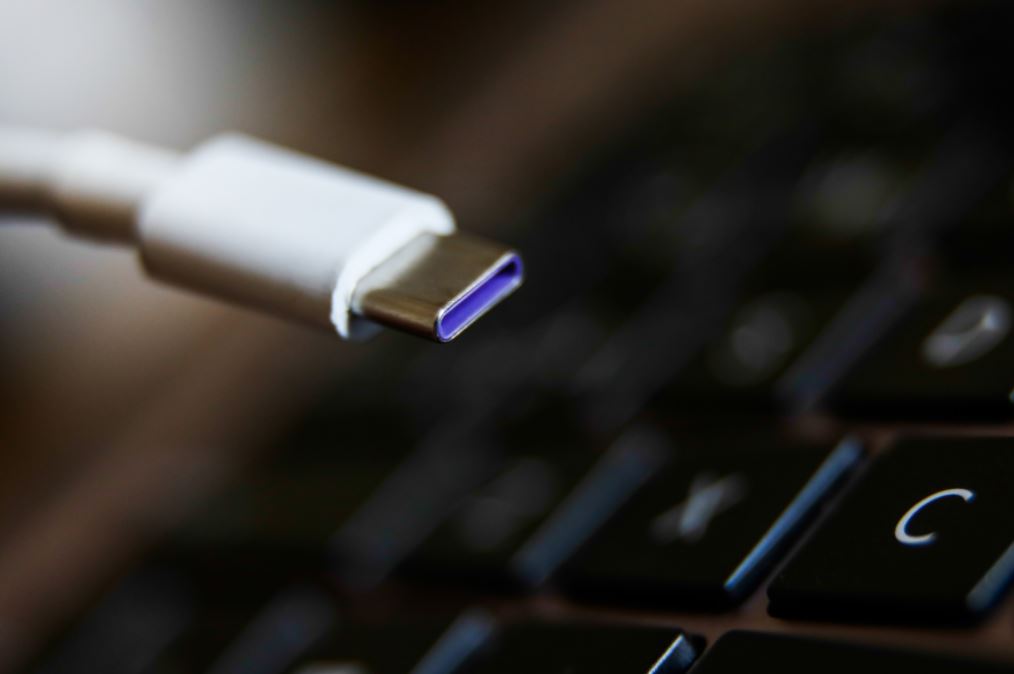 Oculus Rift S Adapters – What Works and What Doesn’t.

If you are one of the people who came here by searching Oculus Rift S adapters, you might be in trouble.

As Oculus Rift S comes with DisplayPort requirements, your options are very limited.

What if I want to Connect Oculus Rift S to HDMI

For example: If you are looking for Oculus Rift S HDMI to DisplayPort adapter, then you are out of luck. It doesn’t matter that shops sell them. It just won’t work. 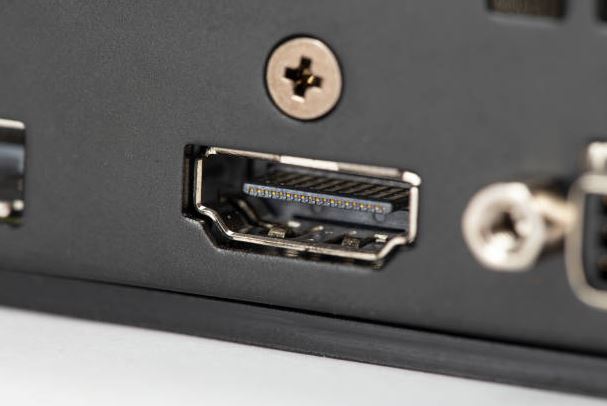 You might think that it’s stupid. After all, the HDMI market is still enormous. Many people use it.

You are right. However, with recent technological breakthroughs, the pros outweigh the cons. Here are the reasons why DisplayPort is better than HDMI in regards to VR:

With Mini-DisplayPort, you might be in luck. The signal may convert to your Oculus Rift S flawlessly. 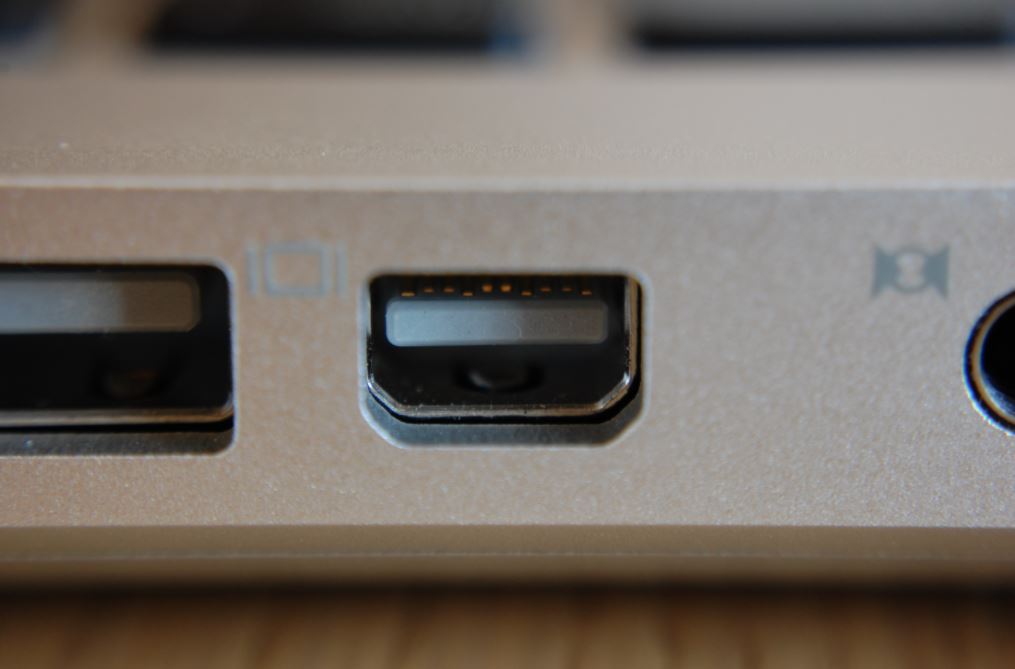 You just have to make sure that:

Some DisplayPorts may be using integrated graphics cards. Just make sure that you have recommended VR specs (GTX 1050ti+ or GTX 960+) and you are most likely good to go.

Mini-DisplayPort to DisplayPort adapter is included with Oculus Rift S, so for best compatibility, only use that. IF you lost the adapter or any other reason, I would suggest buying this one:

Mini-DP to DP Adapter on Amazon

With USB Type-C, it’s possible to get a connection. But, just like with the previous option, there are some things to be aware of.

With Thunderbolt 3, there is usually a lightning bolt symbol beside it. With DisplayPort Alt Mode, there is a monitor symbol, or just letters DP. Either way, it is best to check the laptops (I guess that is what you use) specs.

When you find out that your USB-C is directly connected to GPU, then you just need a USB-C to DisplayPort adapter. There are available everywhere. Here is what I recommend:

USB-C to DisplayPort Adapter on Amazon

If you have any other questions, please leave them down in the comments. I as well as others will gladly answer them.

Please consider sharing. It helps me out A LOT!