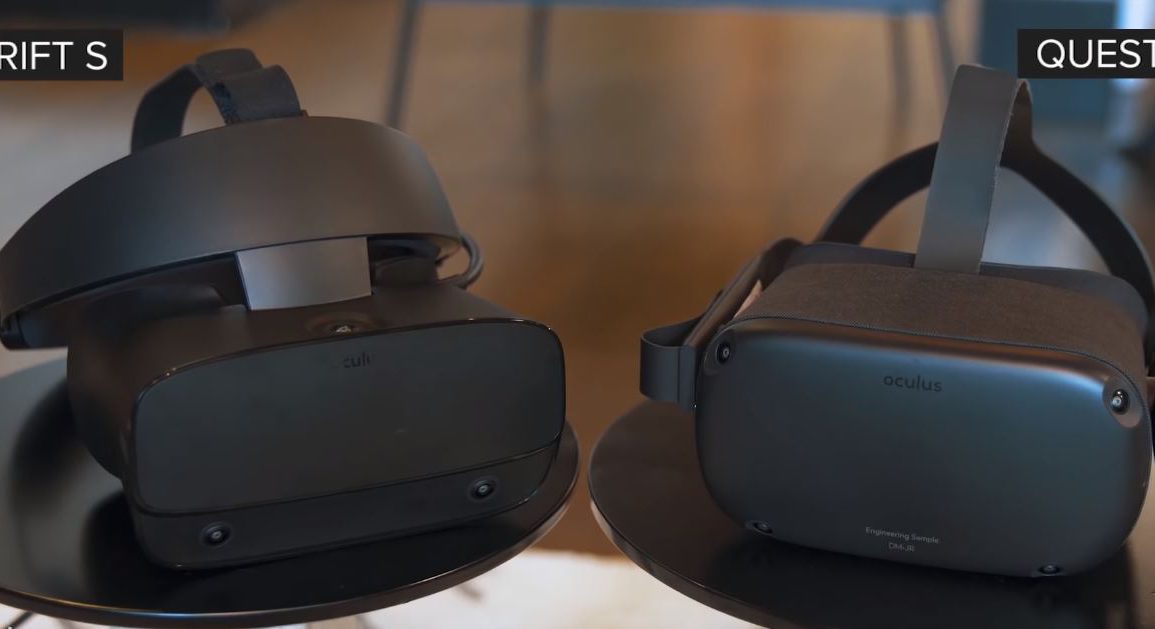 Oculus Rift S vs. Oculus Quest Specs – Which to Buy?

So, the time has come for us to decide, which one we want: Oculus Rift S or Oculus Quest?

They are both very powerful in what they do, but they are not similar. After all, Quest is shaping up to be the king of portable VR headsets, and Rift S is trying to replace and improve some limitations of original Rift. Rift S is not Rift 2. That is very important for people to know, especially when they write their impressions on what they expected and wanted.

First of all, though, let me make a comparison table showing them Oculus Rift S and Oculus Quest side by side.

But, the specs don’t really matter as much in the beginning. First, it’s better to decide what you want from your VR device.

The Benefits of Oculus Quest:

The benefits of Oculus Rift S:

Who Should Buy Oculus Quest?

Oculus Quest is a great VR headset for those who do not have a PC that is powerful enough to run Rift. All you need with Oculus Quest is the mask itself, and a game. That’s it. The setup will be extremely easy, no difficult instructions nor hard-to-understand interface.

This VR headset can be compared to consoles and their relation to computers. They aren’t the most powerful ones but are fairly cheap and popular among users.

Oculus Quest is probably going to be more popular than Rift, Rift S or Rift 2 in the beginning due to its cheapness, ease of use, and most importantly, its ability to be transported wherever you want without much hassle. The last one is especially important and should be one of the main reasons why you would want to buy it. People who travel, who don’t have a VR gaming computer, who want to use it wherever they are and at whatever time (even at 2 AM in bed without waking up your girlfriend), this is the one for you. 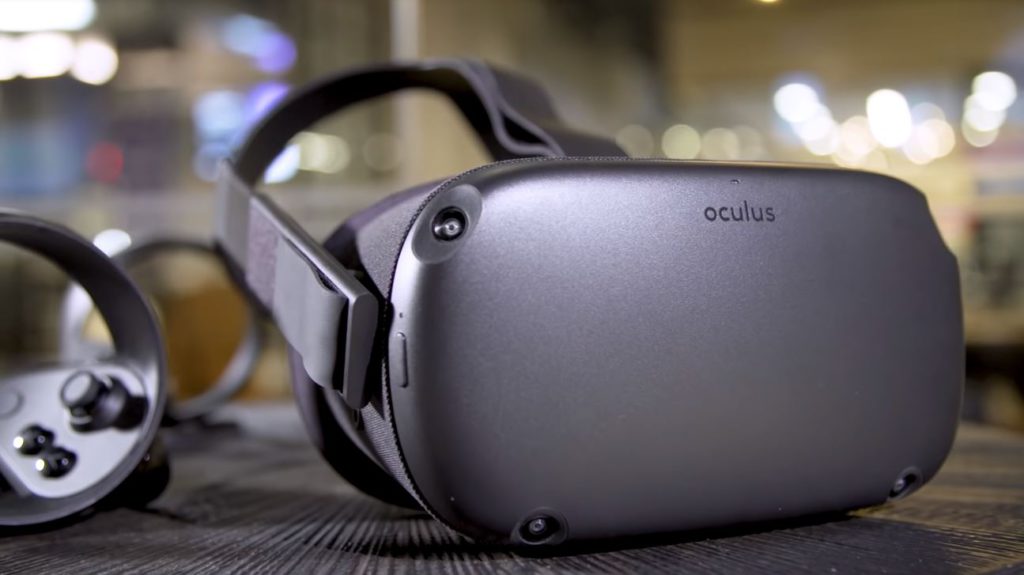 Oculus Quest is definitely a powerful piece of technology that can play a lot of the games that the Rift can play. Obviously, it cannot perform at the same level as Rift or Rift S due to never the using the power of your expensive setup. But nevertheless, it’s a fairly close one, I have to say that.

By the way, watching movies one it is going to be awesome, I guarantee you that. Many have developed fantastic cinema-like apps that make the screen enormous in front of you. Coupled with the fact that the resolution on Oculus Quest is even higher than on original Oculus Rift CV1, you’ll have a blast, especially if it’s your first time. Imagine lying on your bed and being in this huge cinema all alone (or with other through multiplayer function) watching each episode of Game of Thrones.

I’m really hyped to see it progress over time in its own development branch.

Who Should Buy Oculus Rift S?

Oculus Rift S is for people who…

I recommend Rift S over Rift because of its ease of use, just like with Oculus Quest. The fact that you don’t have to set up 360-degree Oculus Sensors really lowers the risk of something going wrong and makes people’s installation process a lot smoother.

Both Rift S and Quest have the new inside-out camera tracking system. Gone are the days where you have to turn on your innovative thinking for the tracker installation.

Now all you need is a room that has walls for inside-cameras to rely upon for measuring your position in space.

Oculus Rift S can show graphics that are truly better than on Oculus Quest. Whether we like it or not, nothing can top hardware that is plugged into a powerful PC… at least currently.

The display is also improved in a way (compared to Rift CV1) that you won’t get those annoying god rays. If you don’t know what god ray is, remember moments when you looked at car lights outside and squinted at them at night. The source of light appears to be stretched, and that’s exactly what original Rift users had to deal with for years. For some, it was a big issue, for others not so much.

Speaking of the display, since it only has one shared display (not two separate ones like on Rift), the IPD cannot be adjusted. So if your eyes are below 60mm apart, or more than 70, I’d caution you in advance. Read more from this fantastic RoadToVR article about IPD comfort on new headsets. They reached out to devs and asked questions about it.

So, it would be better if you found Rift S somewhere and tested the comfort level before going and purchasing it.

Other than that, it is a great VR mask that is a lot simpler than Rift in terms of set up. The resolution is also higher, so everything you see is a lot crisper.

If the IPD issue isn’t a problem for you, I have no issues with recommending it, even if OG Rift has some advantages. You can look at Rift S as an advanced alternative.

Check this article for the Rift vs. Rift S comparison.

If you have any questions, leave them down in the comments!