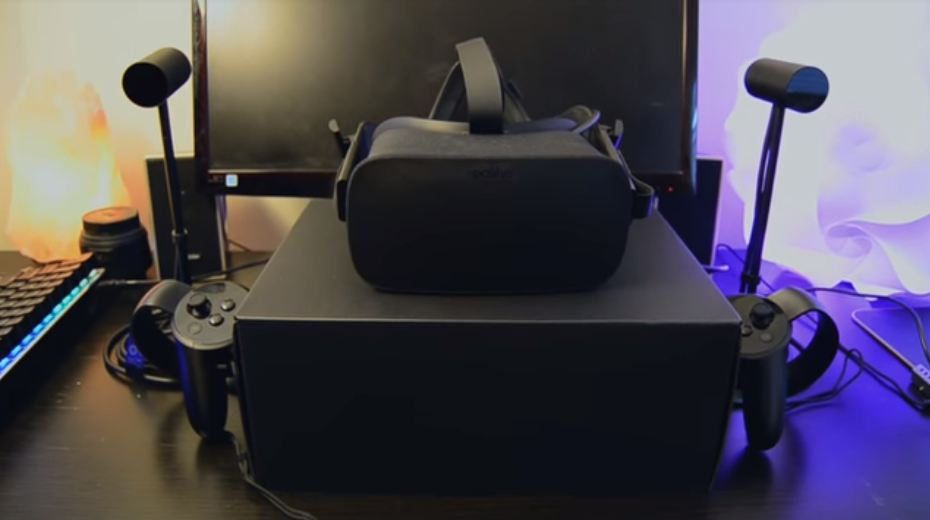 Oculus Rift Spec Requirements as of 2021:

Do you want to know what are Oculus Rift spec requirements as of right now?

With each year and month, new hardware comes out, and as far as I’ve seen, the official Oculus Rift specs page isn’t updated all the time. I’ll start with recommended specifications and then go through minimum necessities.

I will also list all the GPUs individually down below, in case you are not sure where a specific graphics card lies. Use CTRL+F to search.

So, let’s start with:

All the recommended GPU’s that Oculus Rift supports:

With the CPU, however, the list is huge so I won’t be listing all of them. If your CPU costs more than 100 dollars and was bought recently, it’s likely that you have the CPU recommendation.

Oculus Rift doesn’t require much from processors, so don’t worry too much.

RAM is pretty much the same. Either DDR3 or DDR4 works well. At the moment, DDR4 costs a bit much so if you are on a budget, go with 8GB of memory. Current games are slowly creeping towards 16GB, so I’d recommend keeping an extra RAM slot free for future upgrades. 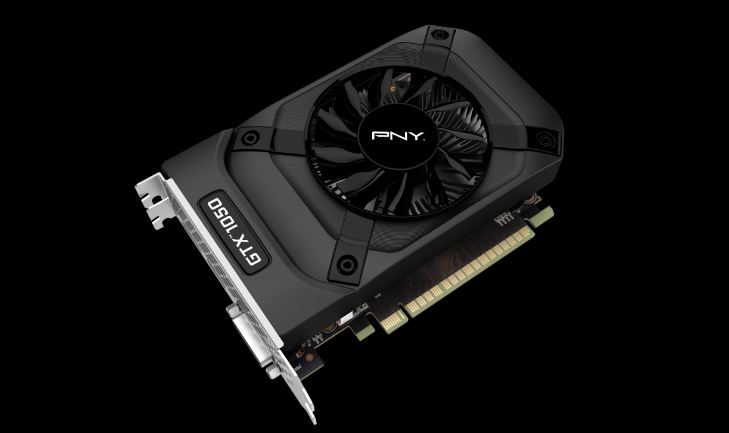 All the graphics cards that fall under MINIMUM requirements:

So here it is. The newly released GTX 1050 3GB version still seems to fall a bit short. The GTX 1050 4GB one is only shipped on laptops.

If you think something needs to be added to the official list, feel free to comment below.