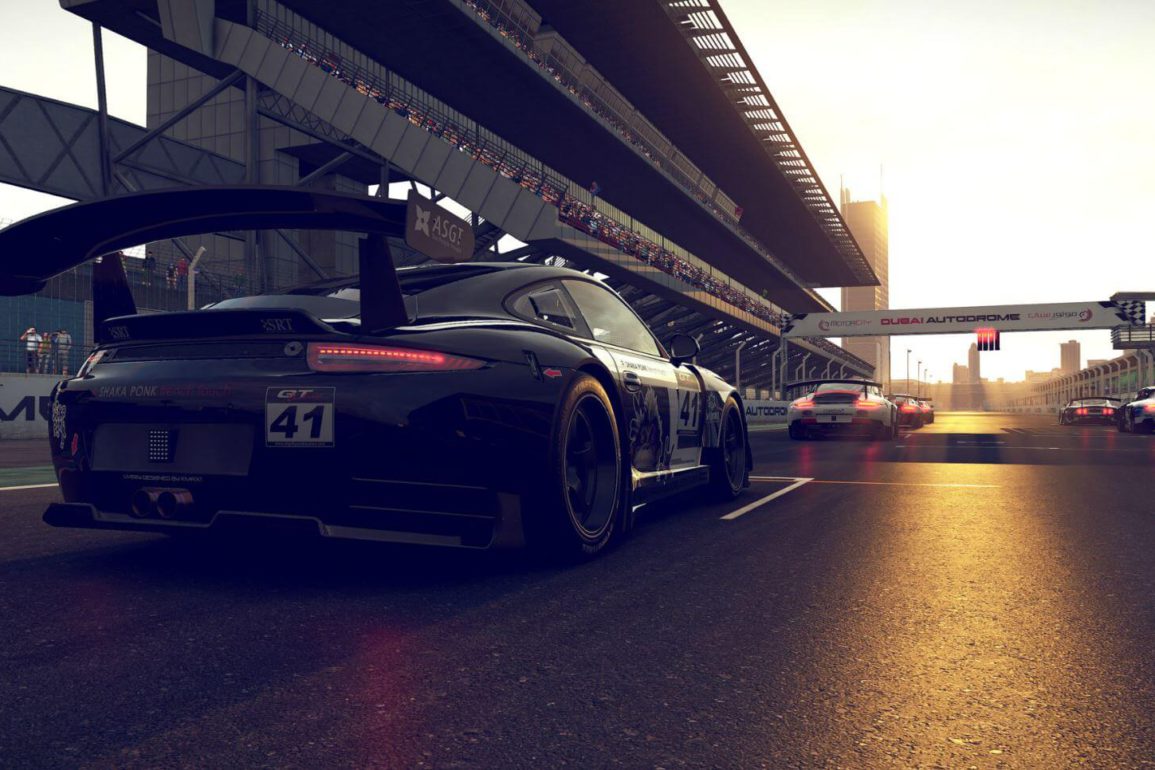 If you have an Oculus Rift and you play Project Cars, you will probably see a performance boost in the upcoming weeks.

Patch 3.0 release notes for Project Cars have been revealed few days ago, and it features some juicy changes, with Oculus Rift taken into bigger consideration for better frame rate.

Since this patch not in submission with Microsoft and Sony yet, they can’t release it right away.

Here are the changes on the Oculus Rift part:

Oculus Rift
* Implemented support for Oculus 0.6.0.1 SDK.
* Added support for a separate Graphics profile “GraphicsConfigOculusDX11.xml” when running with the Oculus Rift. This means that you can now set your graphic details to high/max when playing without the Rift, and turn the details down for optimum performance when using the Rift and the game will maintain both configurations and apply the applicable one automatically.
* Auto disabled Crepuscular rays, Vignette and full screen raindrops.
* Fixed excessive object pop-in in Oculus Rift mode that was caused by the modified field of view used in VR.
* Shadow support – further work towards getting shadow support fully implemented.
* Fixed SLI/XFire windowed mode performance issues – SLI/XFire isn’t available in windowed mode, but several Renderer paths were still active, resulting in reduced performance, most notably for Oculus Rift which fakes a windowed mode.
* Added a command-line option “-vrnomirror” that disables the desktop mirror. This will gain around 3-4% performance.
* Fixed the issue where non cockpit view cameras were not incorporating the head-pose position correctly, which caused the camera to be spawned very low down.
* Fixed the issue where the view in the Oculus Rift froze when returning to the main menu after a race.
* Fixed the issue where using FXAA caused black/opaque rendering when using Oculus Rift. 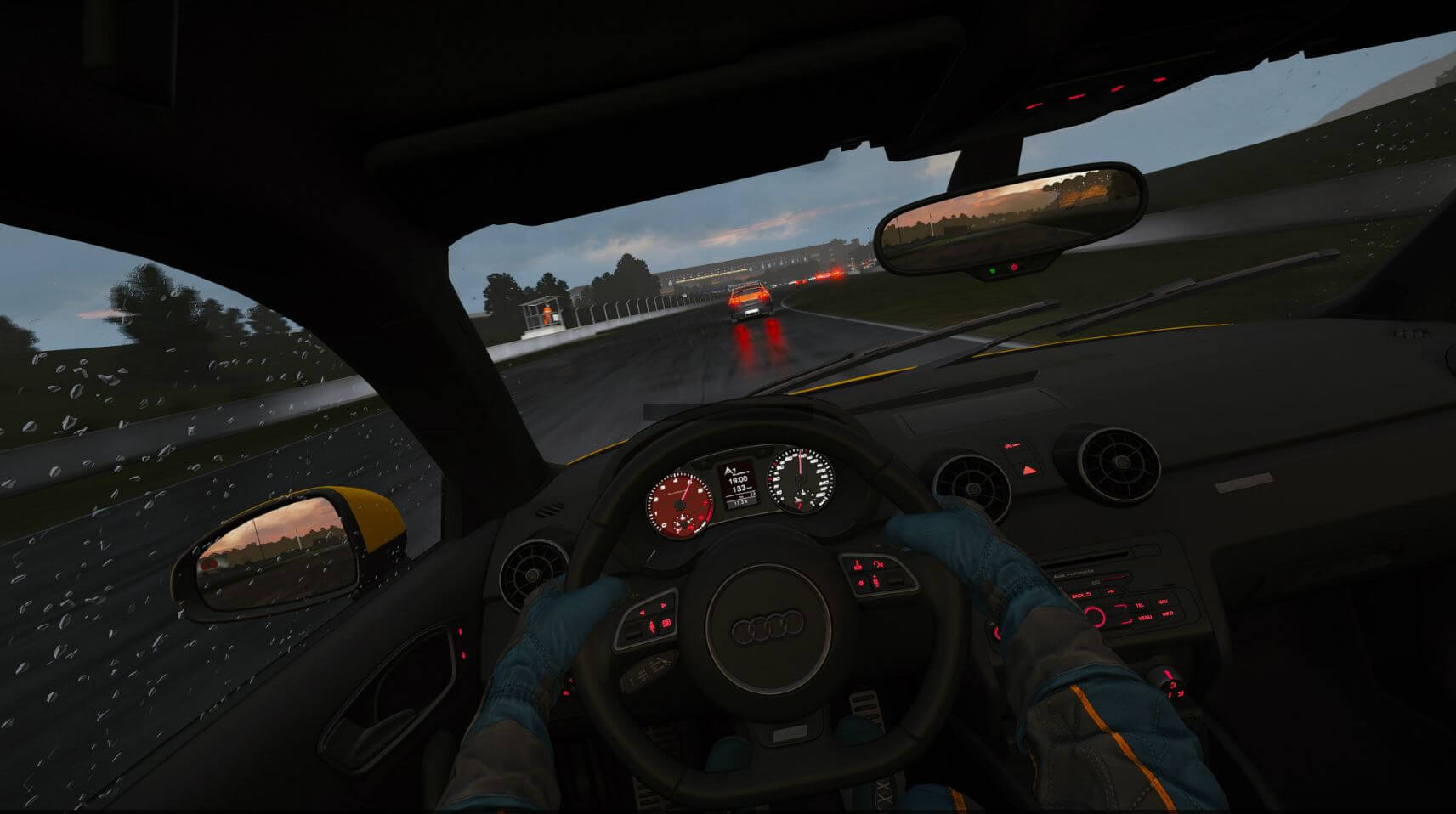 Games that have an Oculus Rift support, need to be updated for the 0.6.0.1 SDK. Otherwise users have to downgrade to earlier Software Development Kit to run an application.

I would even write a setup guide for Project Cars, game that has been on the market for only few months, but it seems like an unnecessary work considering that 0.7.0.1 will come out in 10 days, and that patch is even more of a game changer than the one we have now. Extended Mode will disappear forever, leaving Oculus Rift users with easier setup instructions.

If you haven’t purchased Project Cars yet, I would give you my personal recommendation to get it. If you are into VR racing games, Project Cars delivers the expectations.

“Project Cars” has also been nominated by pcgamer as “The Best Racing Game Available”, which truly shows how amazing this game is.

Although graphics are turned down a notch for better performance, you can still see its beauty while driving on the road. Each car is unique in its own way that requires an understanding on how to handle it the best way.

Here is a gameplay of Project Cars on Oculus Rift: