Runtimes have been getting releases more often now that Oculus Rift CV1 is coming closer to our doorstep. And the most recent one is 0.8, which, according to oculus blog, has an “improved Windows 10 support”.

Alongside with improved user experience, you are going to get some features that are preparing software for Oculus Touch: 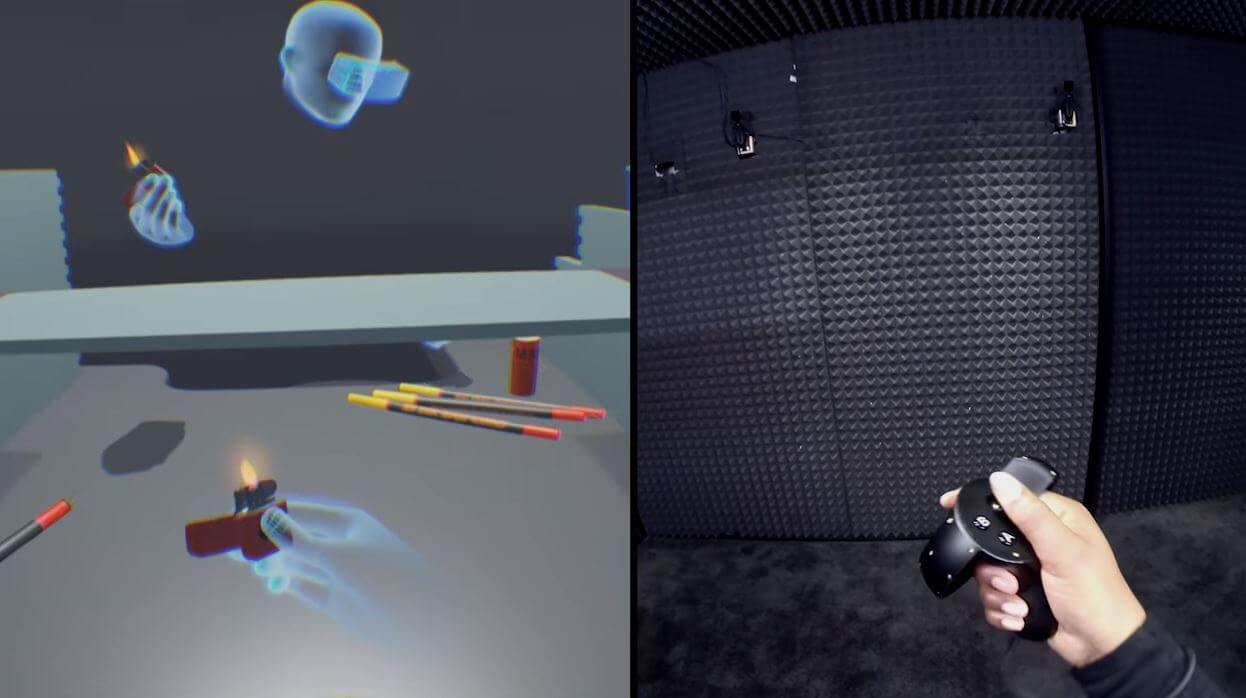 If you have an NVIDIA card (highfive), be sure to upgrade to to the 358.70 driver or later.

If you want more specific changes with the following Runtime, then:

If you want more VR News, be sure to sub to Rift Info!