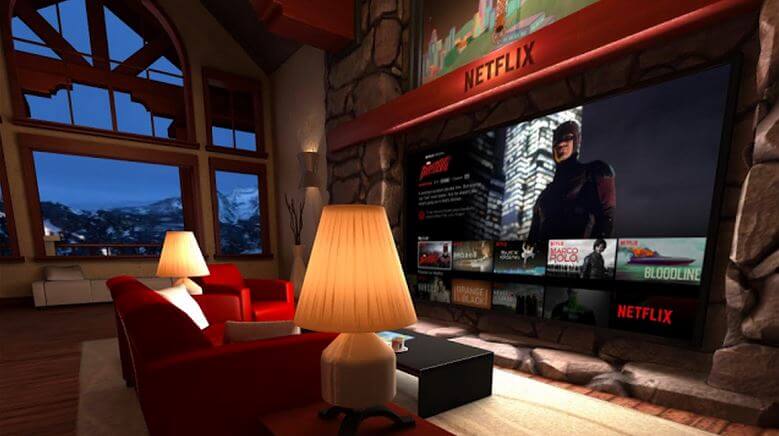 Oculus company is finally starting to pay more attention to videos, as it gathers more and more popularity within VR community.

Oculus Connect 2 that was live few days ago, revealed us some interesting news about Oculus content streaming. For those of you who have the Gear VR, you’ve probably heard about Oculus Cinema – the one and only video player that is officially supported by Oculus. “Now Oculus Cinema has expanded to become Oculus Video”, as was said by Nate Michell at Connect 2.

What it basically means is, due to Oculus recent partnership with Netflix, Twitch, Vimeo, and Hulu, you’ll be able to watch the mentioned content wherever you want, as long as you have a specific Samsung Galaxy phone, and a spare 100 bucks lying around for Gear VR. Oculus Cinema will also be available on Oculus Rift, so don’t worry. 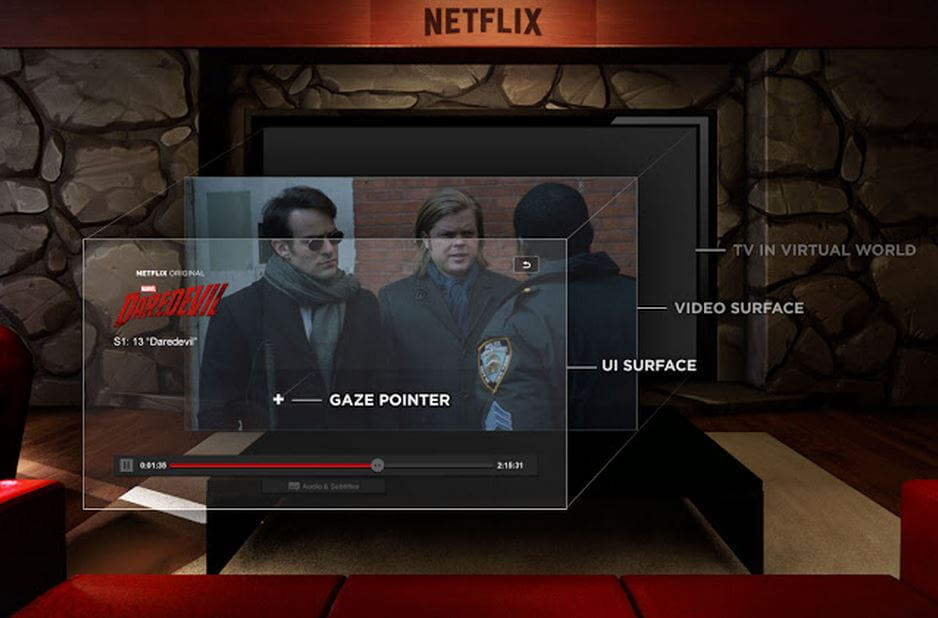 You know how John Carmack – notorious Oculus CTO who can speak for 3 hours straight about one polygon – managed to watch an entire season of Daredevil? He was testing out Netflix on Gear VR, and encountered a lot of hurdles along the way. By the time he finished his Netflix application for virtual reality, an entire season was seen.

What problem did John Carmack encounter? Before I talk about it, I should mention that according to the blog, he did most of the work. John Carmack is one of those people who can’t stop once his mind is set to it. And that is extremely demanded trait in the job area. That is why Elon Musk offered him a job recently at SpaceX: 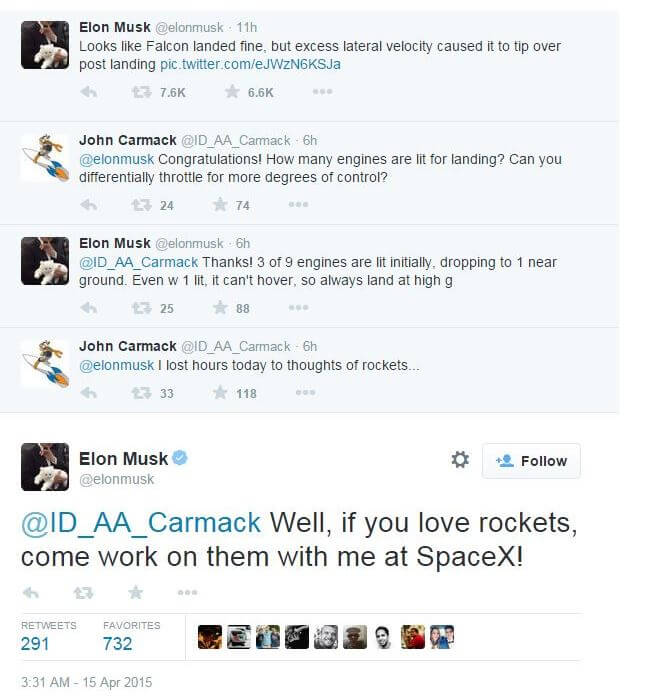 This aside, he did run into some problems with Netflix app. One of the biggest issues was power consumption. VR apps demands twice as much power as regular apps due to 3D content. If you don’t tone down some features, you’ll be frying eggs on your phone in 20 minutes.

Nevertheless, everything looks quite good if you look around the room. If you want to save some energy on your phone, you can go into “void theater” where everything is black except your screen. You could even go all the way and have a face-locked screen that looks like a regular Netflix app, but everything would look ugly and uncomfortable.

Another issue is a resolution. According to John, we should forget about 4K resolution for the time being. Most studios are demanding their HD content to be played in a secure execution environment. The reason behind this is to reduce online piracy. Because of that, Carmack had to limit his resolution to SD (720×480) for now.

If you are interested in Netflix, it is available right now as long as you have your Gear VR. Plus, according to user reports, it will look fantastic even with that resolution. 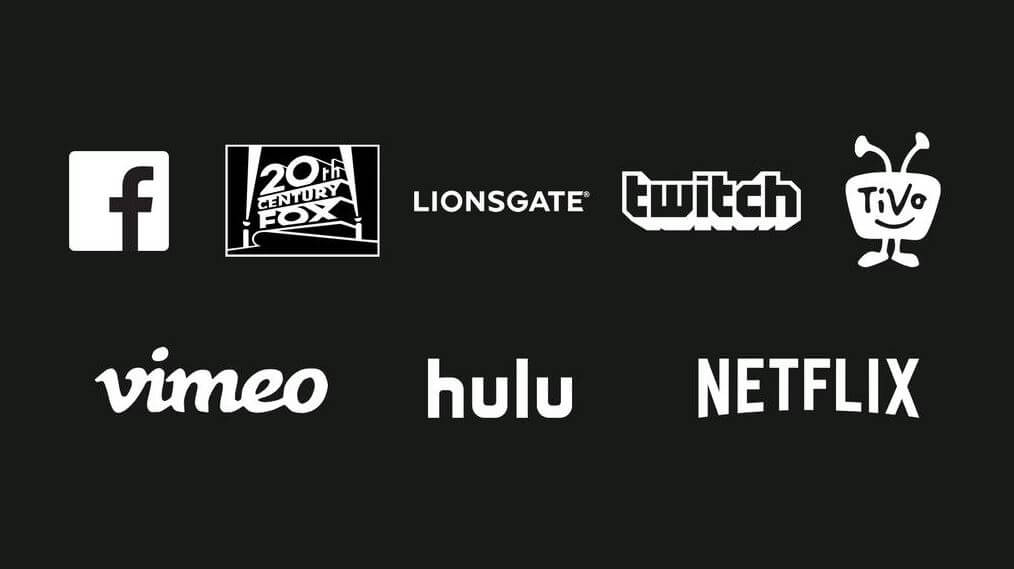 Unlike Netflix, the following content streaming applications will be available only later on. They have also partnered up with Fox, Lionsgate, and Tivo for maximum content variety.

For example, in Hulu you’ll be able to watch an entire Hulu 2D library, as well as virtual reality movies, starting from short movies like RocketJump: The Show made by Lionsgate and RocketJump. As with Netflix, you are going to be transported into comfortable living room setting from where you can watch anything you want. Your environment is completely customizable. Official release date will be revealed later on.

In Vimeo app, you will have a lot of content to watch, but, not as much as regular users can. At this current moment, there is no search option, only the content that is right in front of you is available with a “Load More” button.

An upcoming Twitch VR app is quite unique. According to Tested, you are able to watch Twitch content with other people in the same virtual room. Others will have their unique avatar that can look from scary demons to pretty sunflower. If you move around, you can see the avatar turning or moving in the desired direction. You’ll also be able to talk to others (limited to 4 players) by a microphone. When they talk, you can see a mic bubble popping up. All the avatars are just placeholders for future development.

If you want more this kind of VR related content, sub to Rift Info!