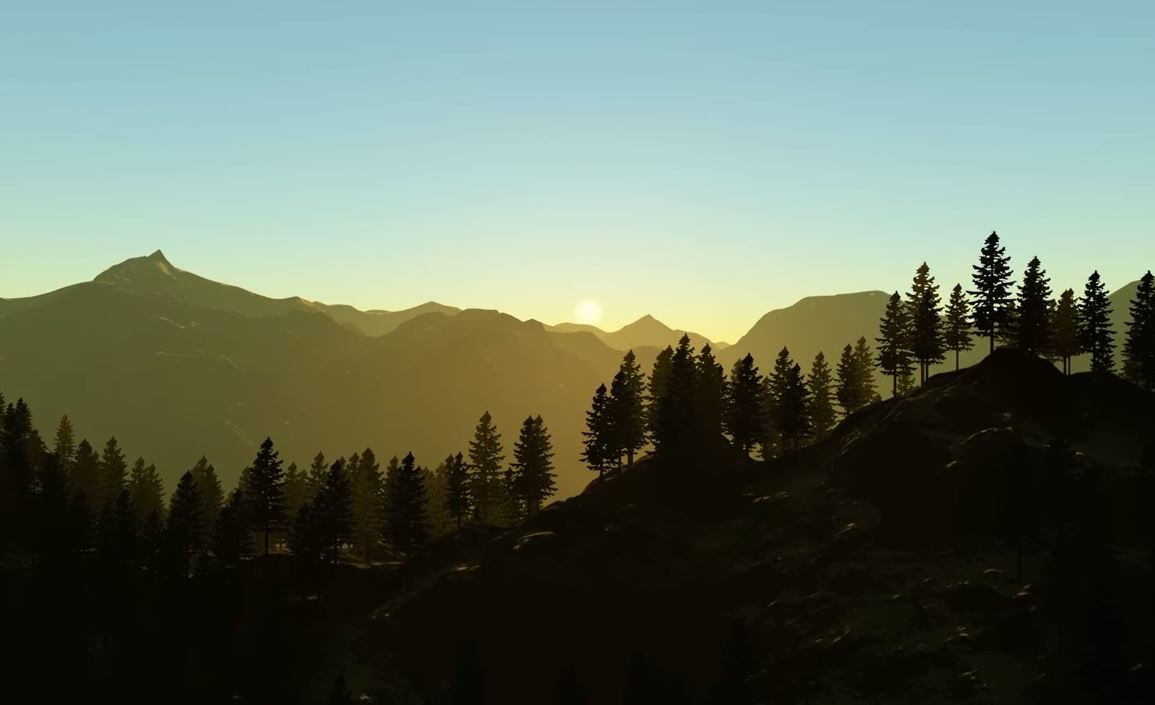 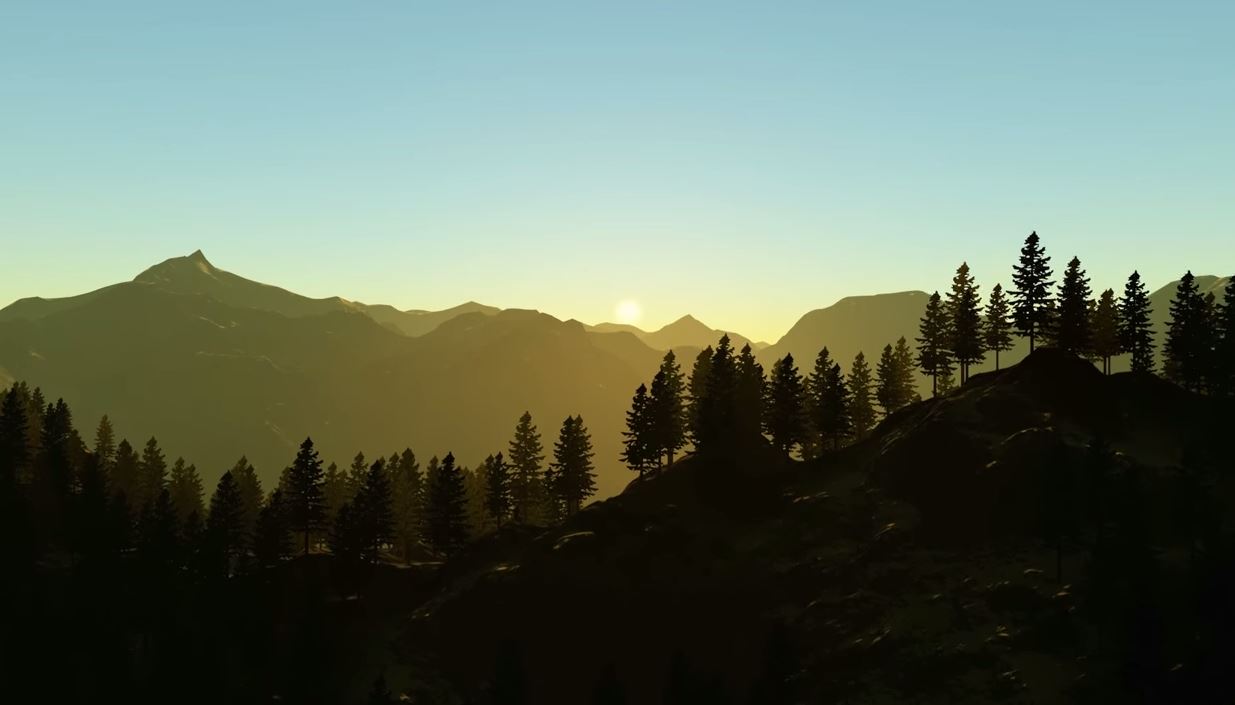 Outerra Anteworld got the Oculus Rift support almost immediately after releasing the alpha version of the sandbox in 2013.

This game uses google satellites to make a virtual world for the users. As much as I would love to see a real landscape with this so to called game (it is not a game), it does not render the world accurately enough for you to believe that it really is on point with the visuals. So you will not find cities for yourself to explore.

Nevertheless, it is quite an interesting sandbox program where you can use a plane to fly around the area without stopping (it can literally take you hours while flying before seeing the ocean). You can also spawn yourself a vehicle for land driving or get a boat for water travels, which is equally as fun in my opinion. 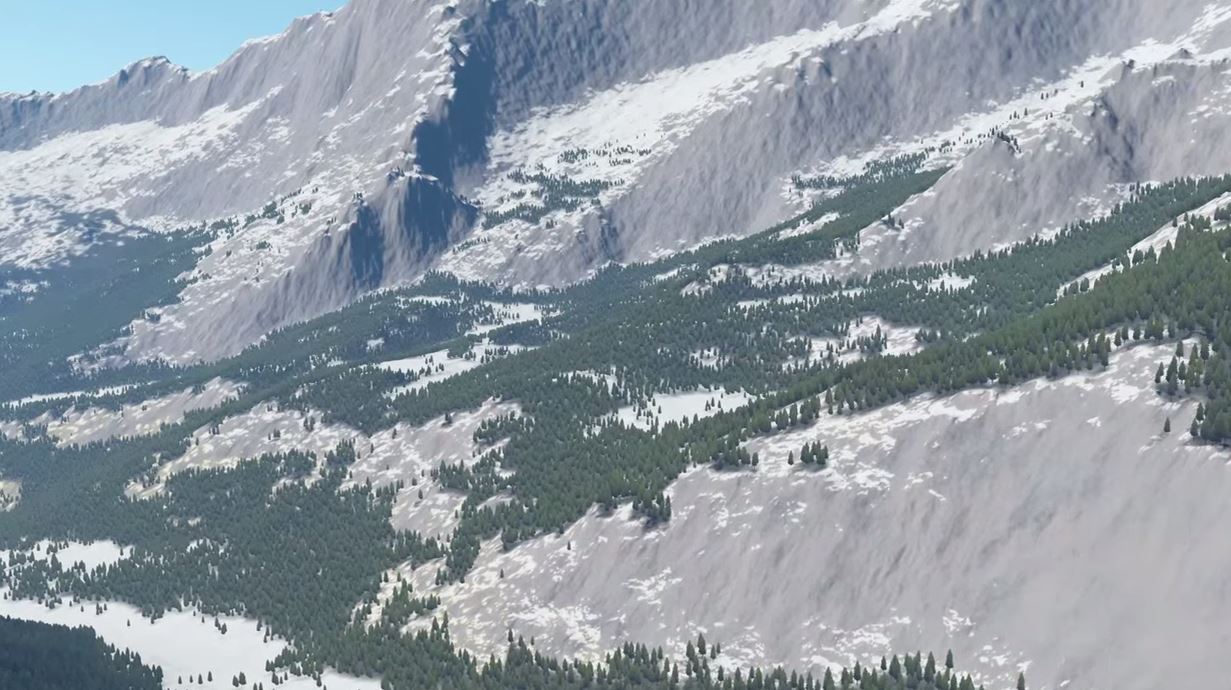 If you load yourself a new location, you can not only walk but make yourself some custom roads, buildings, or a landscape to fulfill your visual needs (you can fix the land back to how it was before).

What makes this “game” very interesting for me is that you are given an ability to mod this application however you want. And when you finished something, you can share it with other people. That creates some interesting potential for game creators

Outerra Anteworld reviews do not exist. It is what it is, there are only a few programs that can pull of the same things that Outerra can. It actually reminds me of another popular game called Dayz. Both of them look super realistic, and you can walk in one directions for hours end.