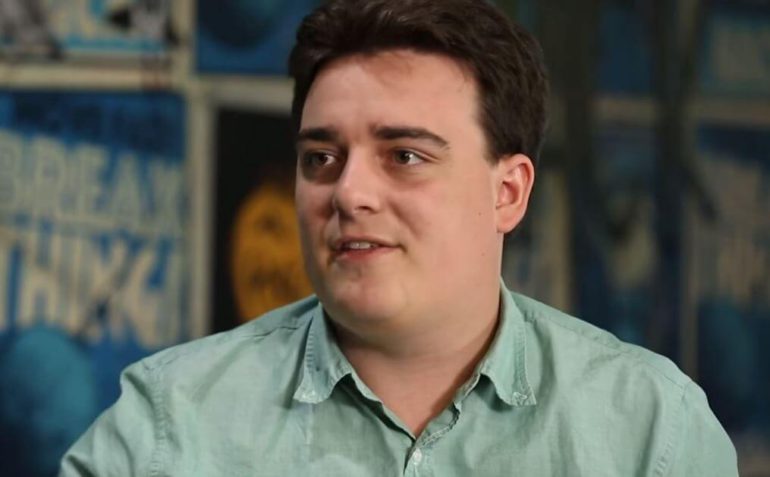 Palmer Luckey on Rift Exclusivity and Why They Have it

Palmer Luckey has been on Reddit and responded to a thread called: Why exclusivity is a bad thing and hurts consumers.

One of the biggest reasons why some VR community members are oftentimes looking at the ‘Oculus’ as the “bad guys”, is because some VR games are made specifically for the Oculus, and are unavailable for other VR HMD’s on Oculus Store. They think that Oculus company does it on purpose so they can benefit more by limiting VR content only to their own device.

When questions were thrown around, Palmer Luckey squeezed in, and said that most of these games that have been announced for the Rift, were in the makings long before (for example) HTC Vive entered the game.

Many of these funding deals go back years.

People who demand those games on other platforms are essentially saying “I want Oculus to take all the risk, charge their customers more, and give all the rewards to companies that entered the market later and took on none of the investment risk.”

Then there were questions asked about the Oculus Store, and why isn’t it allowing access to other VR devices.

Palmer Luckey (again, I took the important bits only):

Yes, it makes sense to make our store work with more headsets, which is why we have never ruled that out for the future. GearVR is proof of that in action, not words.

Supporting any VR device is not easy, though – it is a major investment at the start, but an even bigger investment to maintain, especially when you don’t control the hardware or software of that device.

People seem to think we are making huge efforts to avoid support for other headsets without realizing that supporting other headsets is the actual hard part!

Whether they are honest here or not, it is a fact that Oculus has done a lot to make VR as mainstream as possible. Such companies like Oculus aren’t stupid, and they know that spending their efforts on fighting other VR companies that start to emerge, is basically poison-dripping themselves. VR market is getting a lot of recognition indeed, but it’s nowhere near where they “will” be within the next few years. And Oculus knows that.