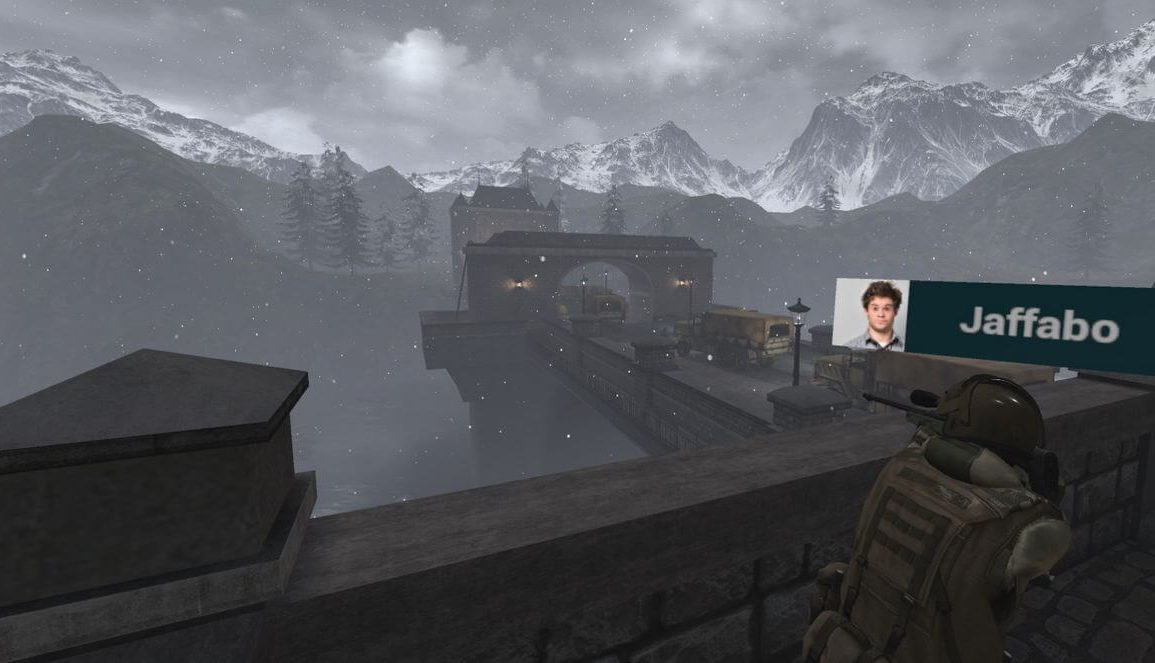 Official Oculus Support is something davevillz, creator of Pavlov VR, worked for a really long time. You could have played Pavlov VR on Oculus Rift before, but not without some issues that could not be solved without davevillz interfering.

Now that official support has finally come, it feels great! On top of that, main room has been revamped to make better first impressions to visitors, and by the looks of it, a good amount of time went into making this room as pretty as possible. 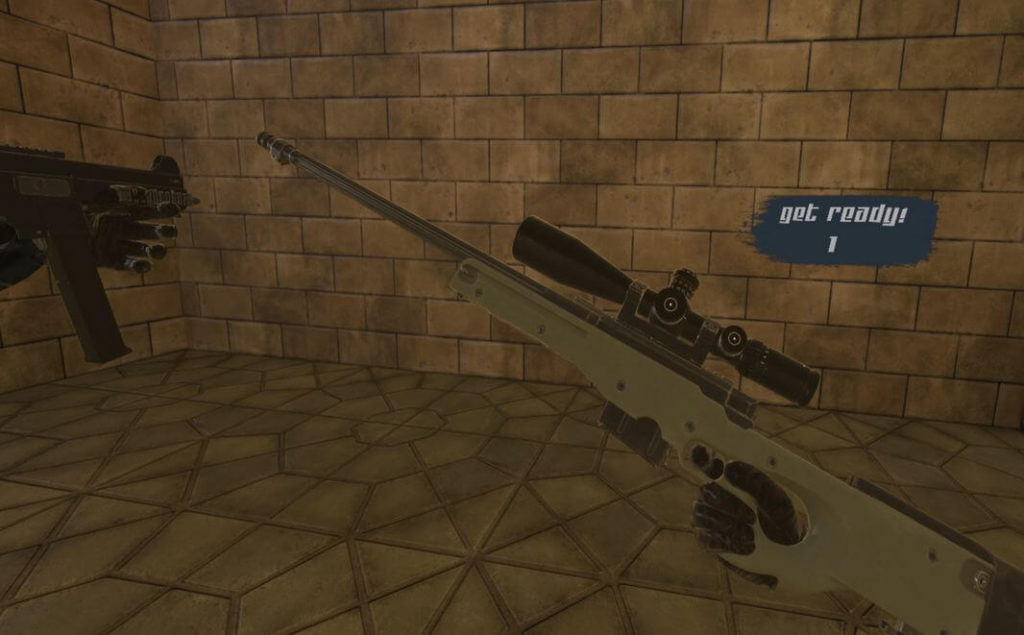 Weapons are also something everyone can appreciate. Pavlov VR now has a light machine gun, semi-auto shotgun, and a cheap hunting rifle. H1Z1, a game that was very popular before, suffered from lack of guns and variety, so seeing updates like this is great.

Speaking of BR modes, davevillz said that in 2018 he expects to release a virtual reality battle royale mode, which could turn out to be quite a hit. At this moment, even Counter-Strike: Global Offensive has some plans to implement BR into their game. Seeing the success of PUBG (the most popular game featuring BR mode), it’s no wonder that other are trying to capitalize on the success of such successful modes. Whether Pavlov VR, or even CS GO, will pull that off remains to be seen.