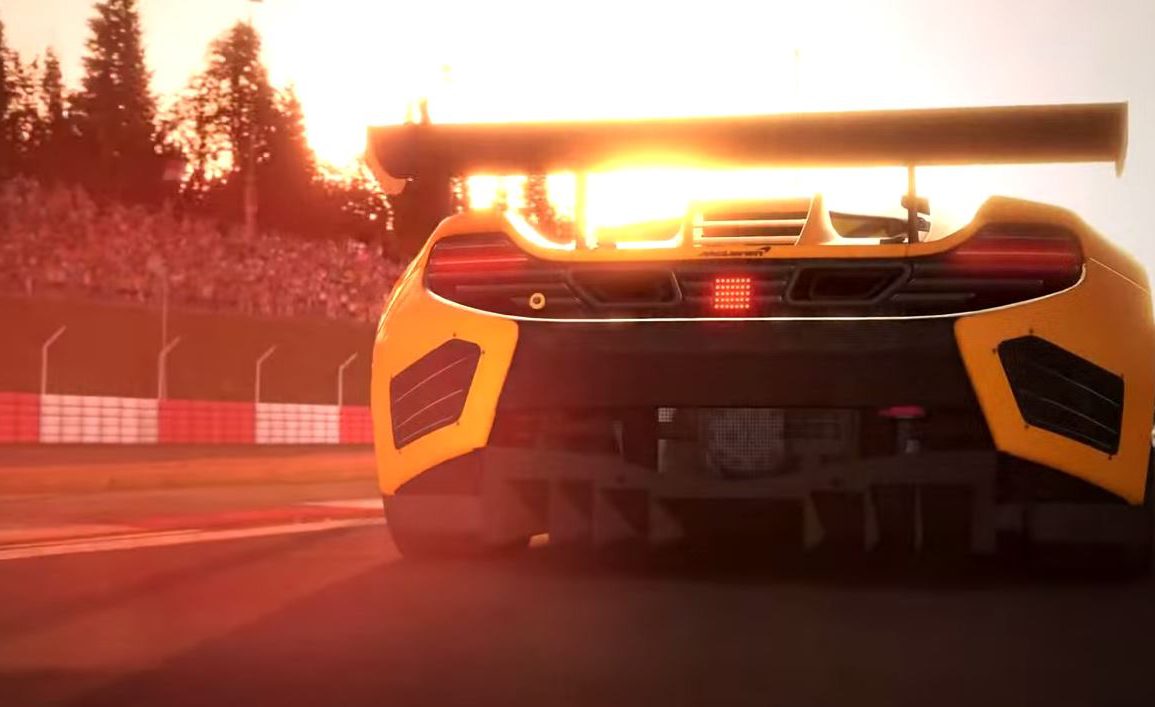 Project C.A.R.S. on the Oculus Rift – About – Gameplay 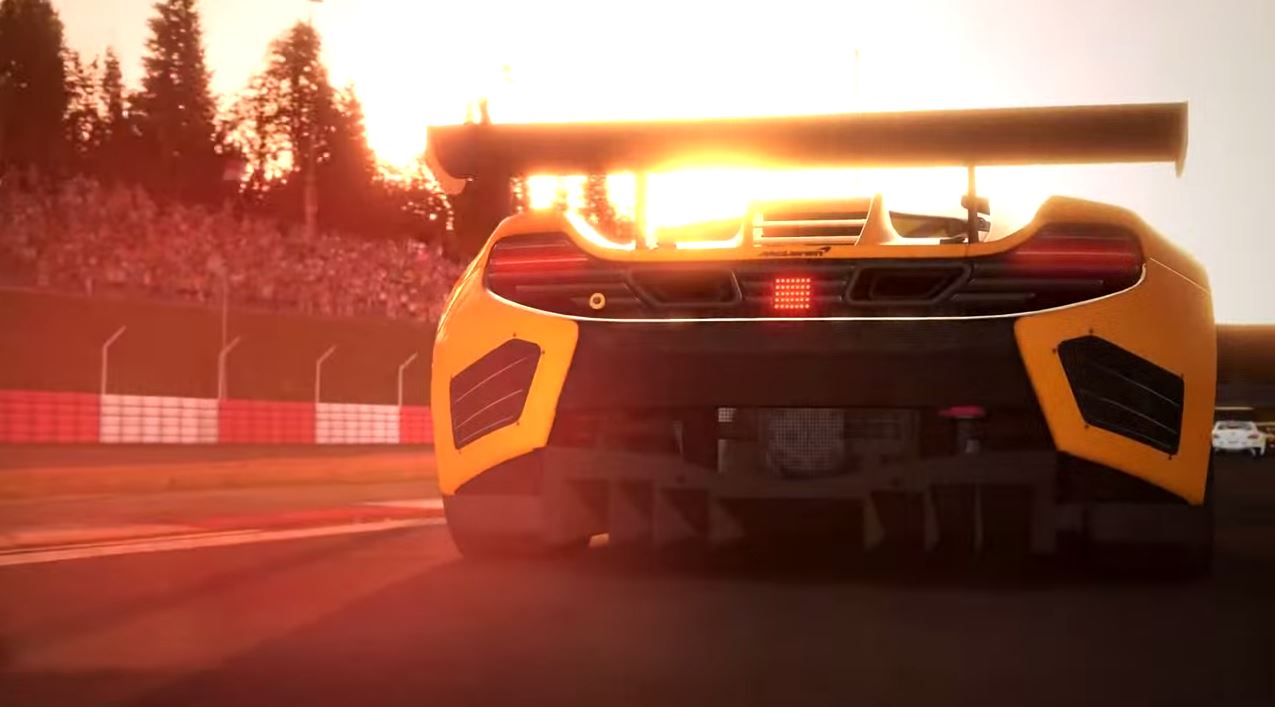 Even though it is quite similar to other realistic racing games like iRacing for example, it has its own twist. They project this game to the fans by giving them a sandbox world. Meaning you will be able to race on your desired track with your desired car immediately after purchasing the game. 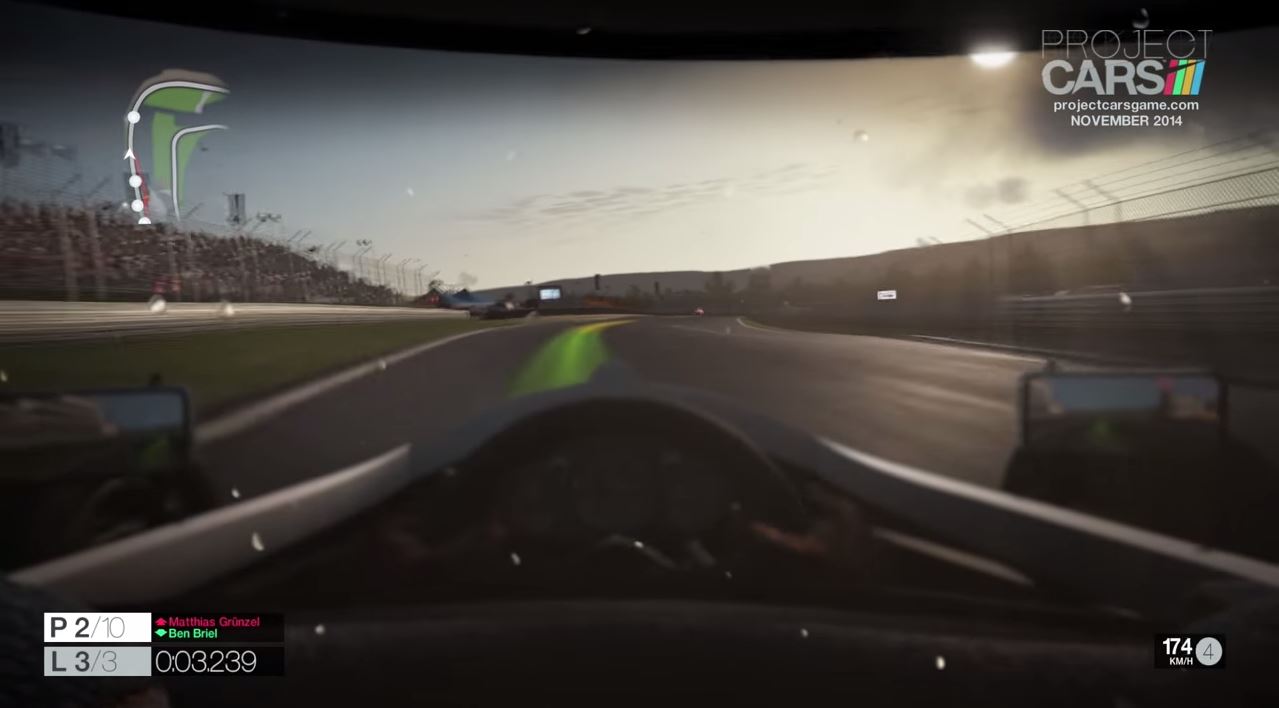 What I personally like about this game is that the developers do not only depend on their own thoughts and ideas as to how this game should function. They ask the community for help and build a structure based of their feedback. Another interesting thing was that they decided to get help from the one and only “Stig” from Top Gear to help in some areas of the game.

In 2012, when the Virtual Reality started to become popular, they announced the upcoming support for the Oculus Rift and Project Morpheus.

Project C.A.R.S.reviews are not out (available in March). Feedback however has been great, especially praising the graphics of this game.