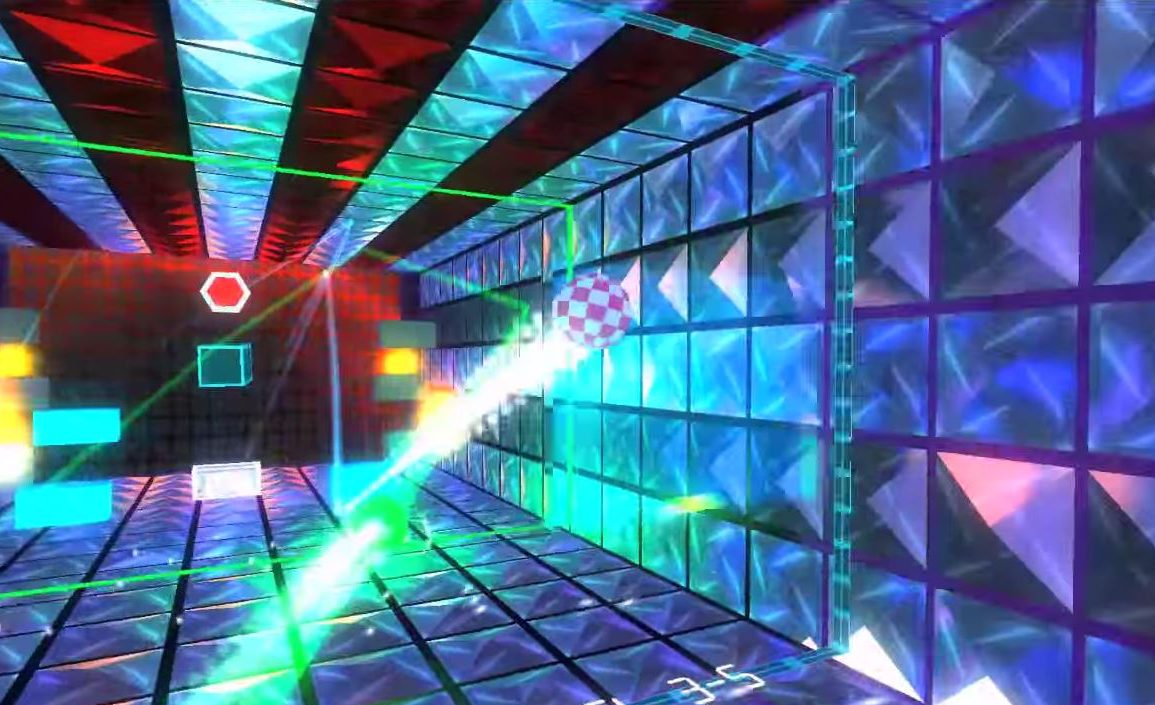 Proton Pulse on the Oculus Rift – About – Gameplay 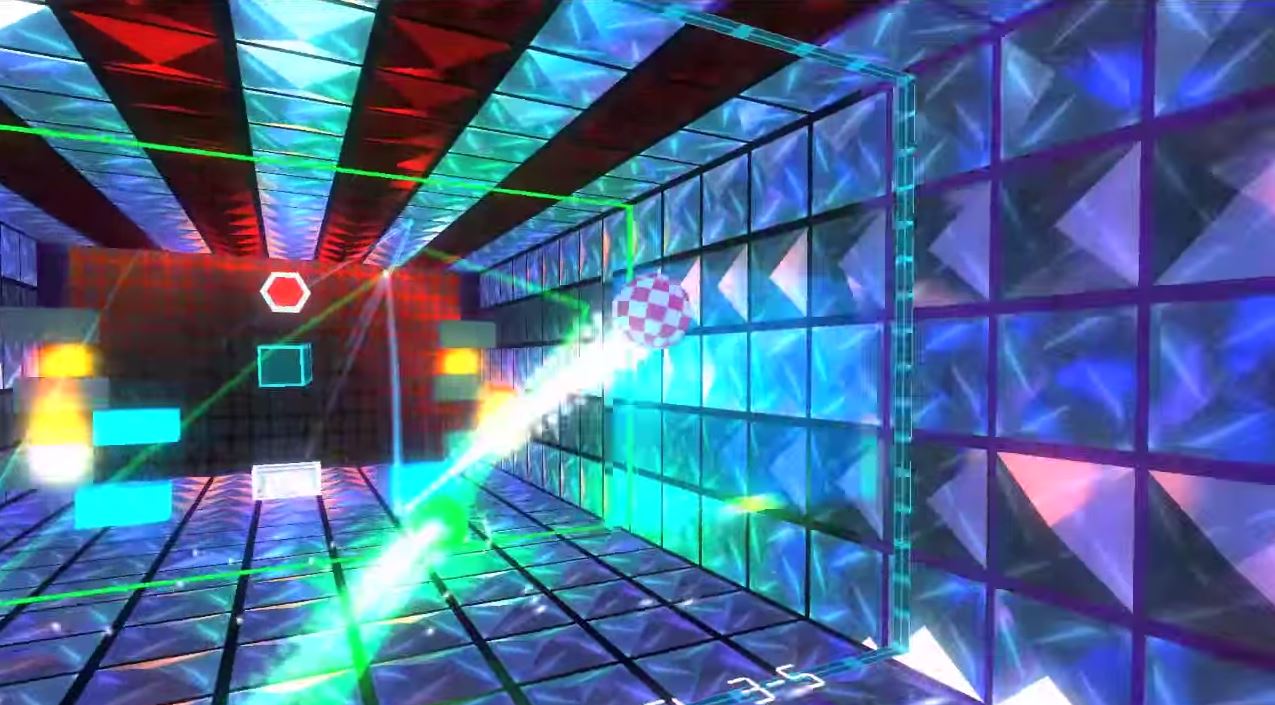 Proton Pulse, that is made specifically for the Oculus Rift, has been on the funded/cancelled roller coaster ride in 2013/2014 for some unknown reasons. The developer however, did release the game eventually, and it looks quite interesting.

In this game you are going to be controlling an almost invisible paddle that you can use to direct an atomic paddleball in a certain direction which bounces between you and the opposite wall. In-between you see some blocks that you have to hit in order to complete the level. As each level is a bit different, you have to be careful not to lose focus from the ball and kick it back with the flick of your head. 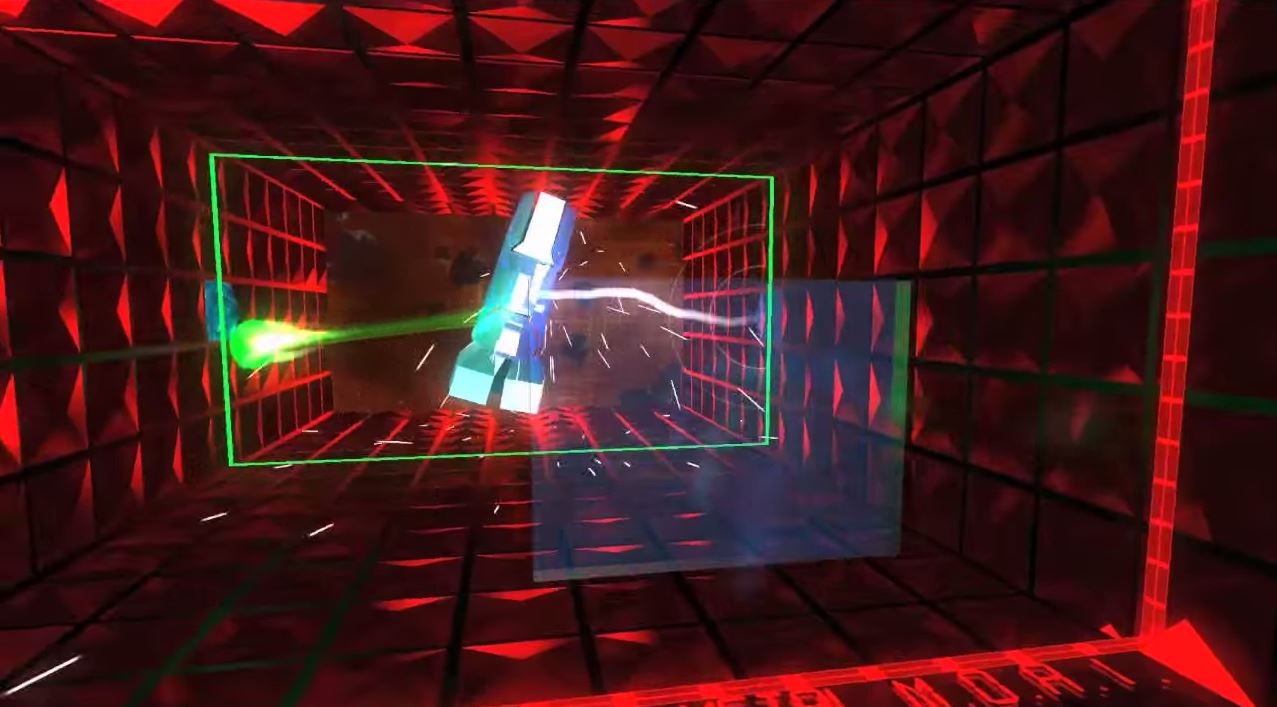 Proton Pulse has an background tech music, and with each beat from the song, colors of the wall may change accordingly. So to people with epilepsy, it is advisable not to play this game too much.

Proton Pulse has over 50 levels for you to try. With each upcoming stage, the ball can change the speed from slow to fast, so it is pretty easy to miss the ping-pong styled ball. To make things harder, it is all in 3D dimension, so it can be a real challenge for you to calculate as to where the ball might be from your location, even though you have a 3D vision to guide you.

Proton Pulse does not have official reviews yet, but based on the feedback from the VR community, it is not a bad idea to get this type of experience for yourself.