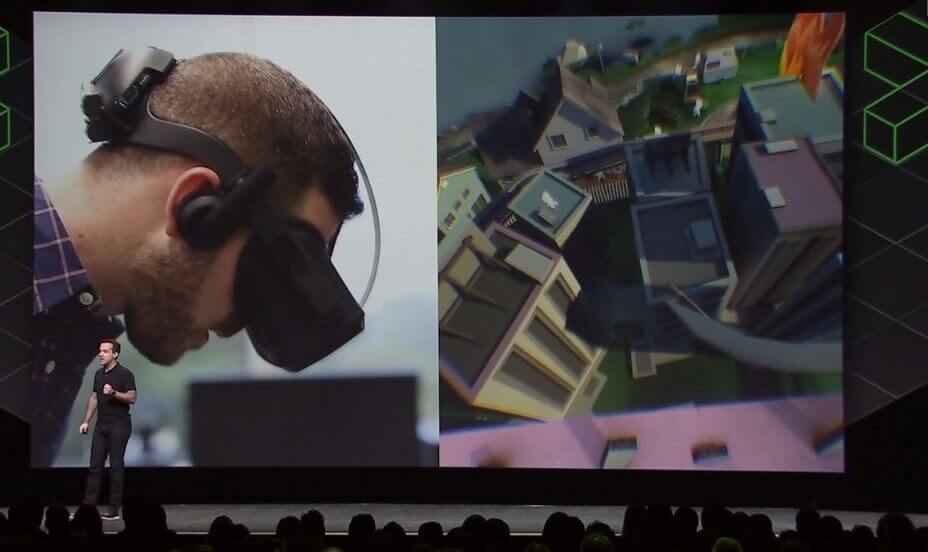 Today is a big day. Not only was the new Oculus Go VR headset announced and Rift price reduced yet again, more information on Santa Cruz has emerged. 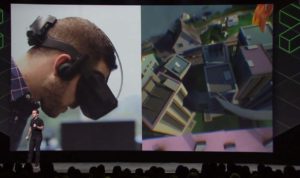 These are the following things that we gathered from Oculus Conference:

I does not require sensors or basestations. It does no require a gaming PC, or any computer in that regard. It’s a completely stand-alone HMD with no wire attached to it. 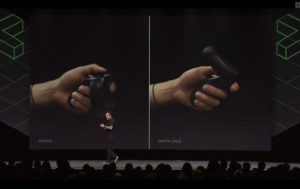 Unlike Oculus Go that has Gear VR-like controllers, Santa Cruz will feature Oculus Rift Touch-like controllers, with some minor differences in design. The most obvious one is replacing thumbstick with touchpad. Although kind of a controversial decision since many prefer thumbstick, touchpad is making life in VR a bit easier. Inspiration has been probably taken from Vive controllers. Apart from newly added touchpad, the circle that was around your knuckles has been relocated to the other side.

In terms of VR headset itself, it’s quite impressive. Santa Cruz will be the first stand-alone headset that has 6DoF tracking. For example, the upcoming stand-alone VR headset from Vive makers (that is coming out in Dec. 2017) has only 3DoF tracking.

If you didn’t know:

That is a huge deal that no one has managed to create or copy yet. Oculus company will be the first one. This rivalry between Rift and Vive is really pleasant, and has given us a lot of things that we otherwise wouldn’t have gotten, with price cut being the most impactful. 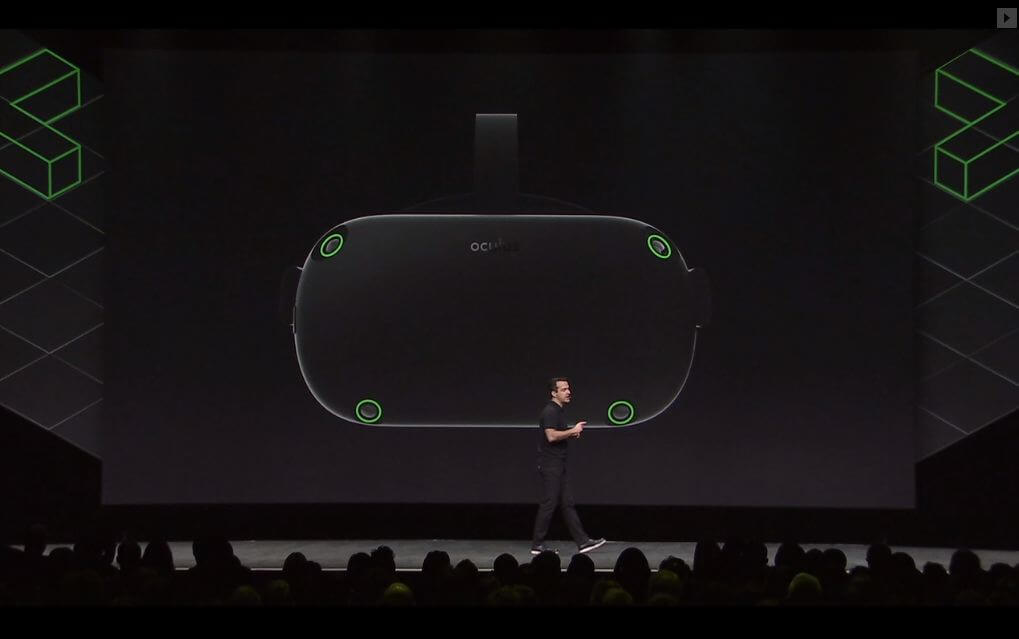 To track the controllers themselves, Santa Cruz has 4 cameras, compared to Windows MR headset that only has 2. That gives you a lot more tracking range. The only time you will lose controller tracking is if you place controllers behind your back. 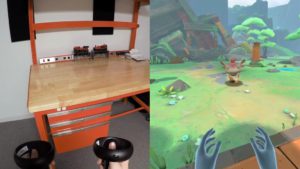 As with Oculus Go, we don’t know how powerful it is. The games that are on the video (see below) do look like some Rift titles, but that is yet to be confirmed.

All in all, this VR headset will be perfect for those who like as much freedom as possible, who want to set everything up fast, or who don’t own a gaming VR PC. So in terms of performance, it’s better than Gear VR and Oculus GO, but worse than Oculus Rift (see picture). Still, I truly think this headset can be super successful. Time will tell. 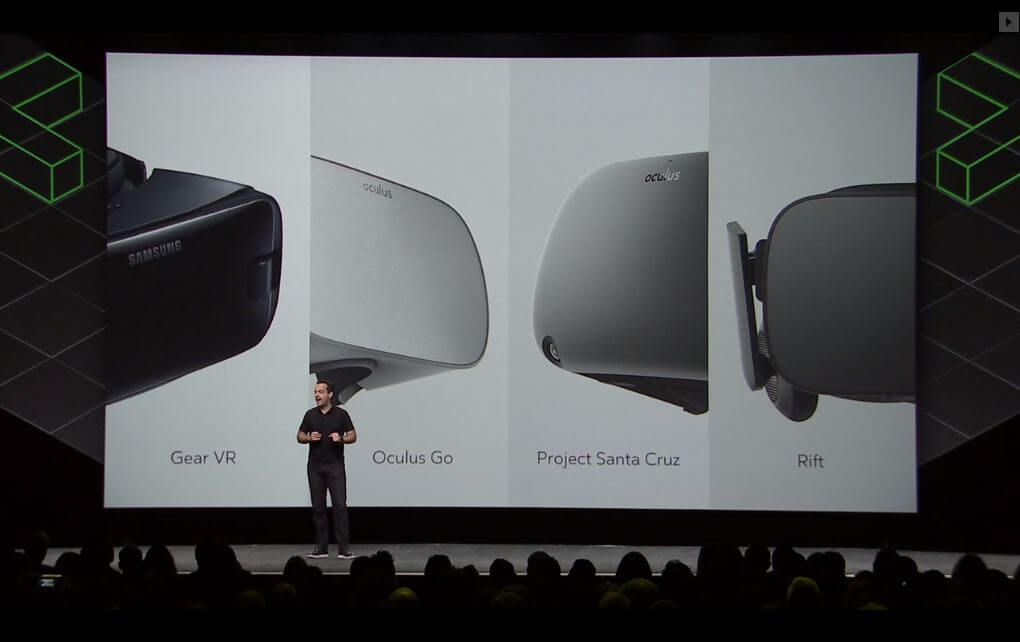 Here is a small clip of Santa Cruz playing some VR games: