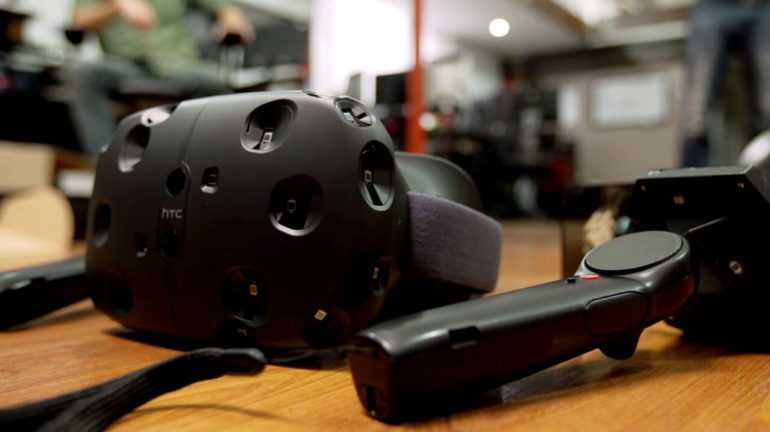 HTC Vive had some questionable issues lately, especially after we heard that their release date has been pushed back to April 2016.

Many, including myself, thought it happened because of the HTC’s recent stock fall, but it turns out, technology advancement is where the reason lies.

Cher Wang – considered one of most powerful and successful women in technology – revealed to Engadget that Valve and her team made “a very, very big technological breakthrough”. Reason behind the shipping date delay was to not make people decide between the old Vive headset and the new one. Apparently, if they decided to stick with the original December launch date, a better HMD version would be released shortly after.

Even though we have these “supposedly new HTC Vive images“, we do not know what kind of technological breakthrough they managed to achieve.

Some people already started suggesting things like eye-tracking that FOVE has. Some even think that the resolution has been upped to 4K, or the controllers are have been improved for the better haptics. By looking at the new images, especially at the controller, it does seem like it had gone through the biggest change.

We cannot confirm anything until CES 2016. Cher Wang wasn’t very vocal about the changes to Vive headset but she did reveal that we will know what this “big technological breakthrough” was in early January next year.