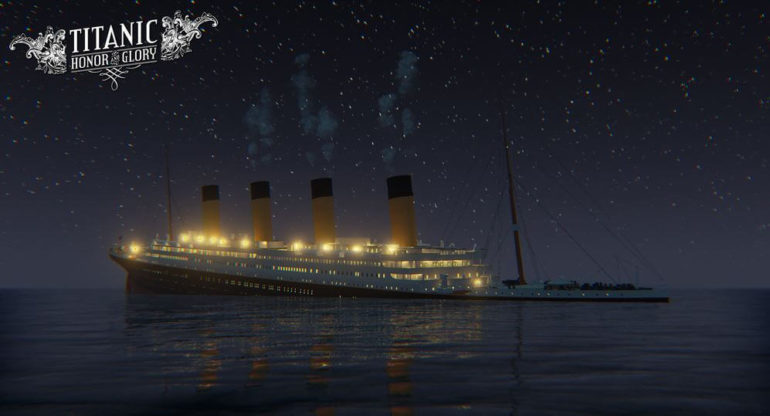 Relive The Sinking of Titanic in VR – ‘Titanic: Honor and Glory’

With this upcoming game you can explore an entire Titanic ship in its full glory. A lot of work has been spent on details, to the point that you’ll be able to relive and experience the voyage, and the sinking part.

Titanic: Honor and Glory, however, is not yet complete. They have finished almost 2 phases of development, while still having 2 to go. 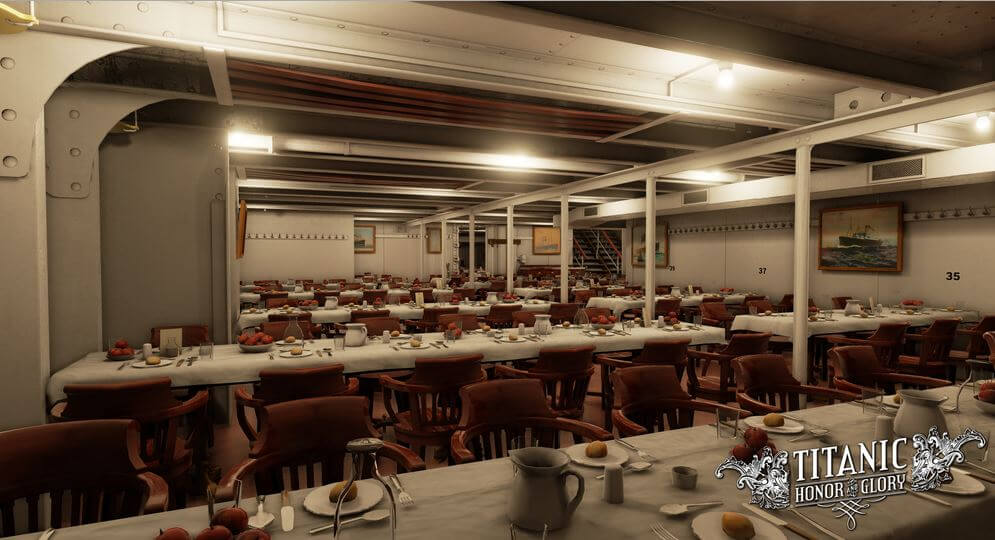 You can download the demo of this game right now, and play it with, or without Oculus Rift. It weighs around 1.1 GB.

Within a demo you have a chance to venture through different corridors of different classes, walk through reception rooms, and even visit some of the deck areas (for now). Since it’s still in development phase, only this much is finished: 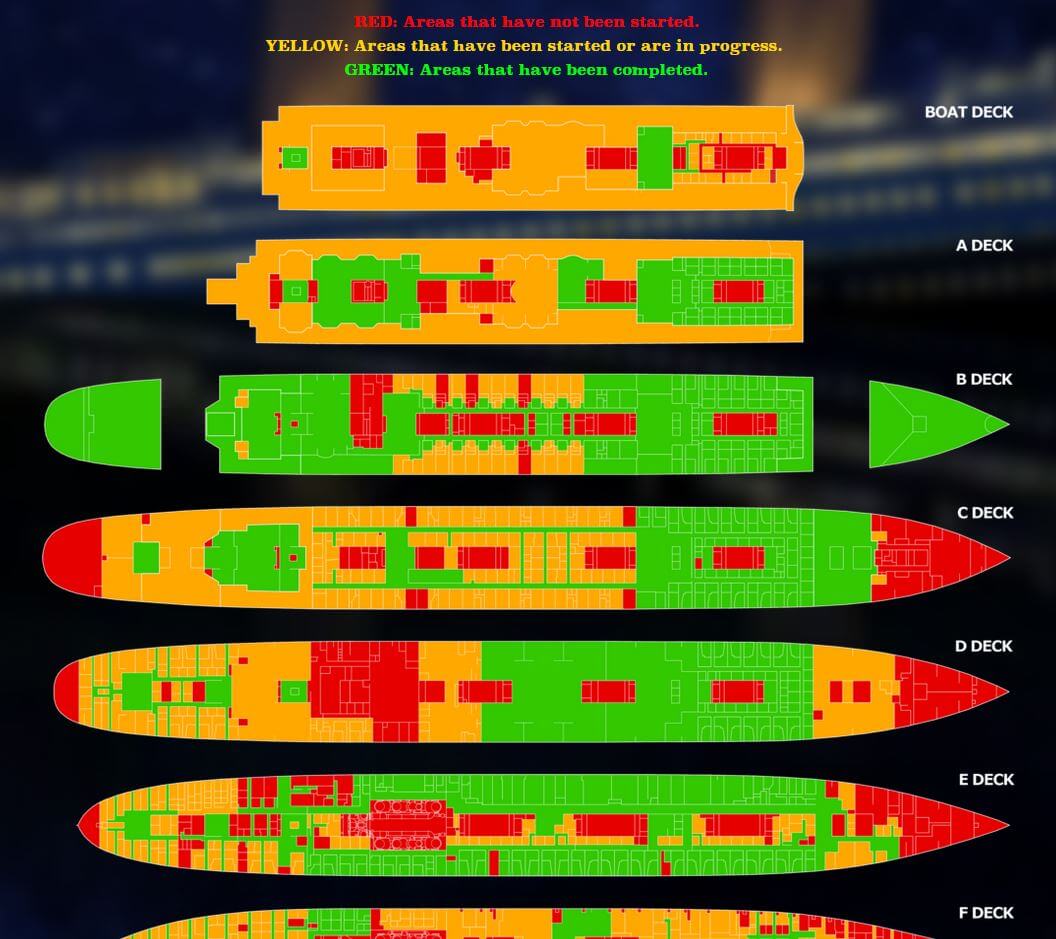 Developers had an initial plan to completely release the game in 2016 along with full VR support, taking into consideration they’ll get enough donations to finish everything.

If everything goes as planned, not only is the Titanic ship going to be fully recreated with interactable characters, but also the streets of Southampton, the place where Jack and Rose boarded the ship.

Now that I think about it, I hope they recreate the game in such a way that Rose doesn’t selfishly take all the space on the raft, and lets Jack squeeze himself beside her.