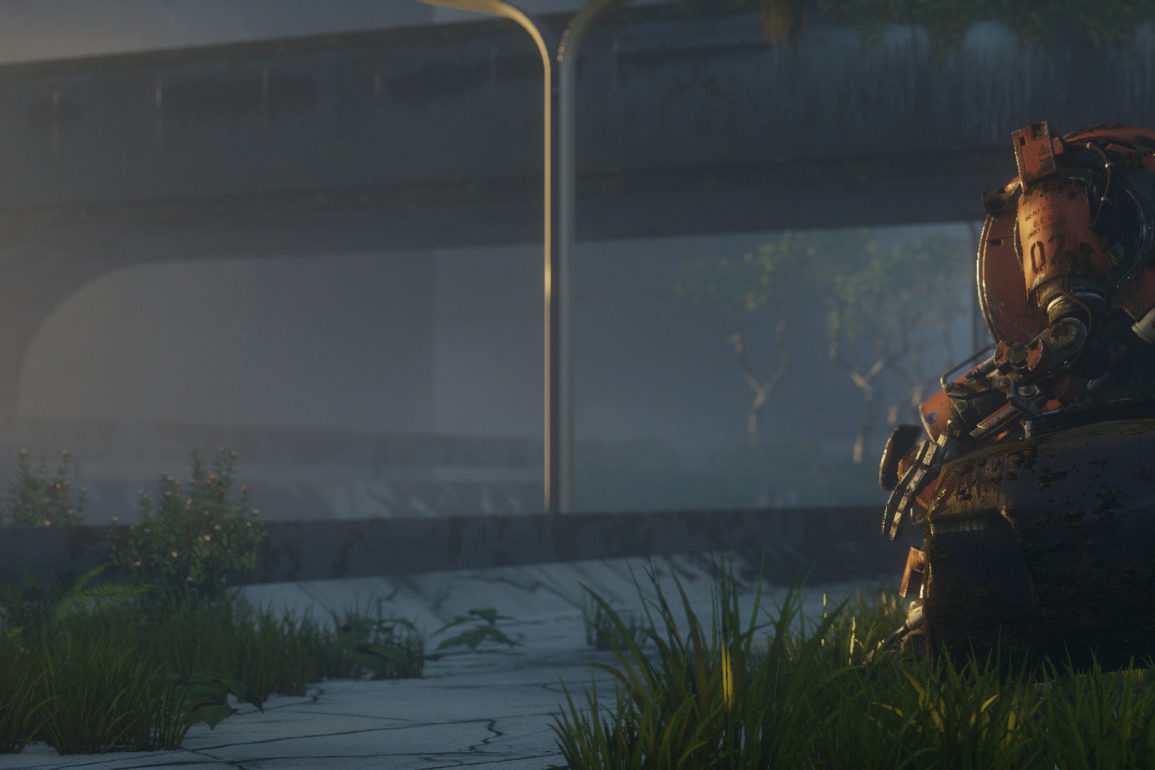 Reset on the Oculus rift – About – Trailer

At the end of 2013, the developers of the Reset game got their hands on the first Development Kit of the Oculus Rift. They saw an immediate potential with combining their game with the VR headset, as it suits the playstyle perfectly. Even thought they ordered the DK2 beforehand, it was shipped to them only a few months ago. Meaning the release date of Reset got a bit delayed from the end of 2014 to the beginning of 2015, due to the game not being polished enough in some areas.

Either way it is a gorgeous looking game, despite it being in the development state.

Not much is known about the game itself. Although it has some pretty interesting and unique mechanics that I have not encountered before. You are going to be playing a robot in single-player campaign in co-op mode… with yourself.

It is actually really interesting. The way it supposedly works is, you can do some puzzle solving while knowing that you will travel back in time and cooperate with yourself. Once you traveled to the past, you see yourself doing stuff which apparently  is supposed to help you finish the puzzle. Otherwise you are not able to do it alone. 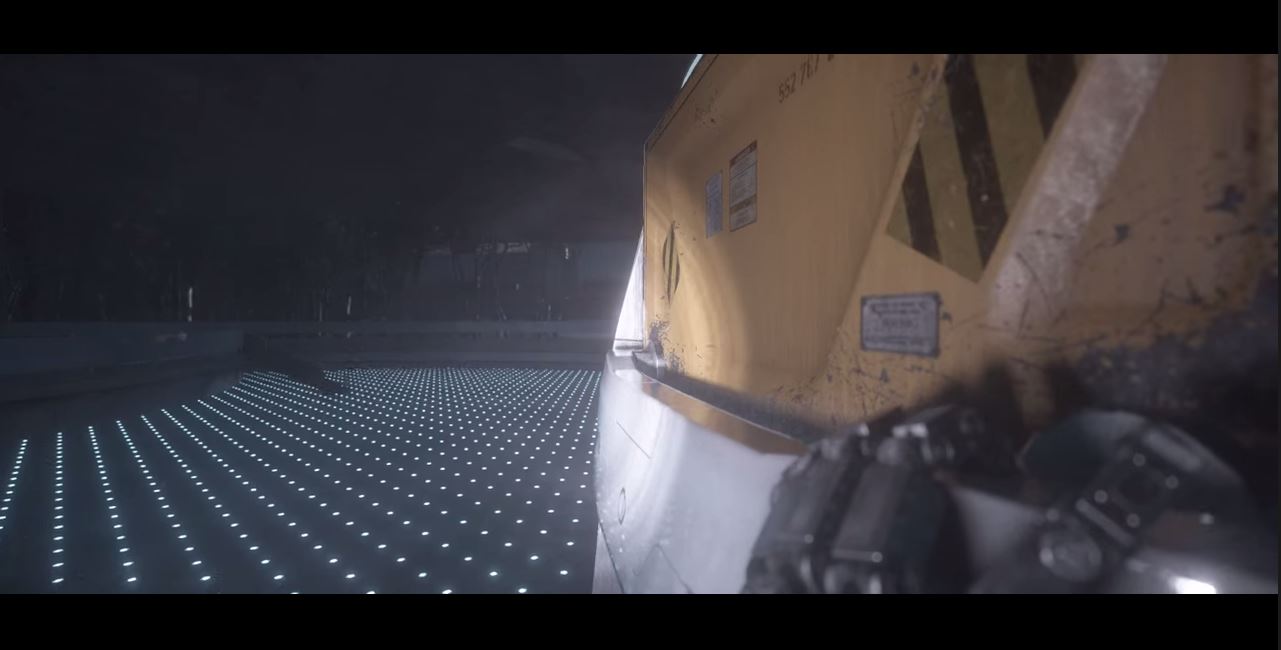 It is really hard to explain, but the core mechanics of the game sounds really intriguing to me.

Reviews of Reset game are not out, but the beta demo is on its way for the consumers to try out. Only thing I can say is that it looks deadly beautiful for an Indie game. And as I am personally excited for this game, I give it my seal of approval.