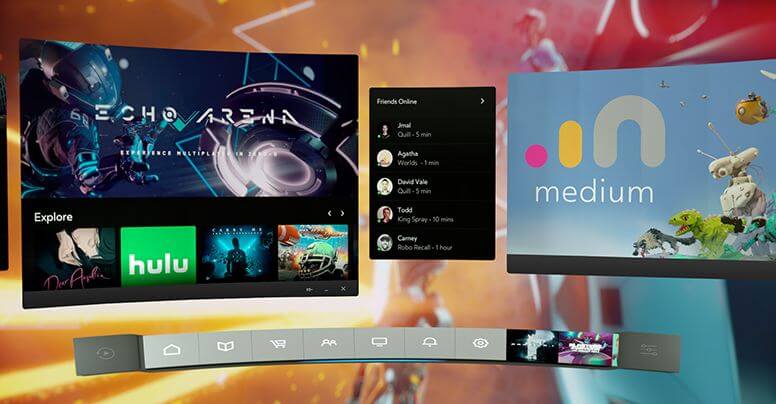 Last month at Oculus Connect 4, Oculus company teased us with a new Oculus App that redesigns your Rift Menu experience from ground up.

With the beta release, which you will get your hands on very soon, comes with an updated Oculus Home, new Dash, and an overall update to Oculus App.

What benefits will this new app have over the old one?

With this update everything will be a lot faster and more comfortable. However, some of the features like Oculus Desktop not only recommends, but REQUIRES you to have Windows 10. Although most people are still using Windows 7, it is an 8 year old OS, and because of that, it makes life for developers a lot harder. That results in multitasking, pinning and other features to be very resource heavy, and considering that VR is a vampire of resources, putting Windows 10 as recommended software was bound to come eventually.

If you still have an official Windows 7, you can upgrade it to Windows 10 for free. It’s for limited time though (till the end of 2016).

If you want to buy it, you can do so right here.

Also, make sure that you update your GPU drivers. Oculus and NVIDIA/AMD have been closely working on making this app as optimized as possible. You’ll benefit a lot from updating it. 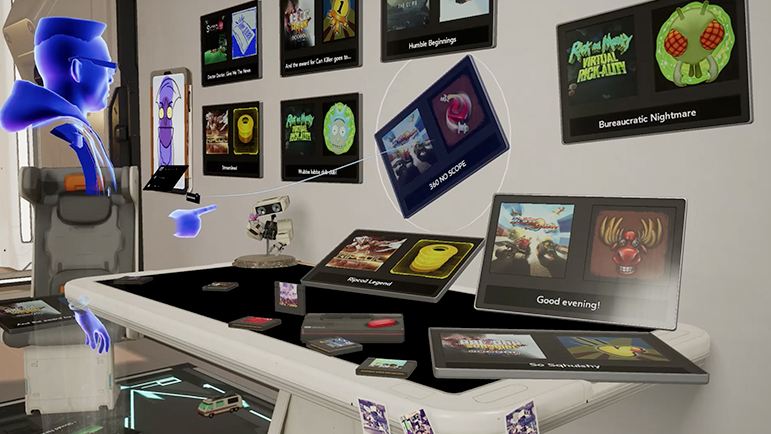 This new Oculus App will be made firstly for Oculus Touch. Since Oculus Rift didn’t really use Touch as the main controller in the beginning, it’s more than logical to make it so, especially since Touch comes with Rift in a bundle now.

If you wish to participate in Beta Access, check out this page and scroll down to the button. They have specific instructions for that.

If you liked this article, consider sharing and liking us on social media. It helps us A LOT!