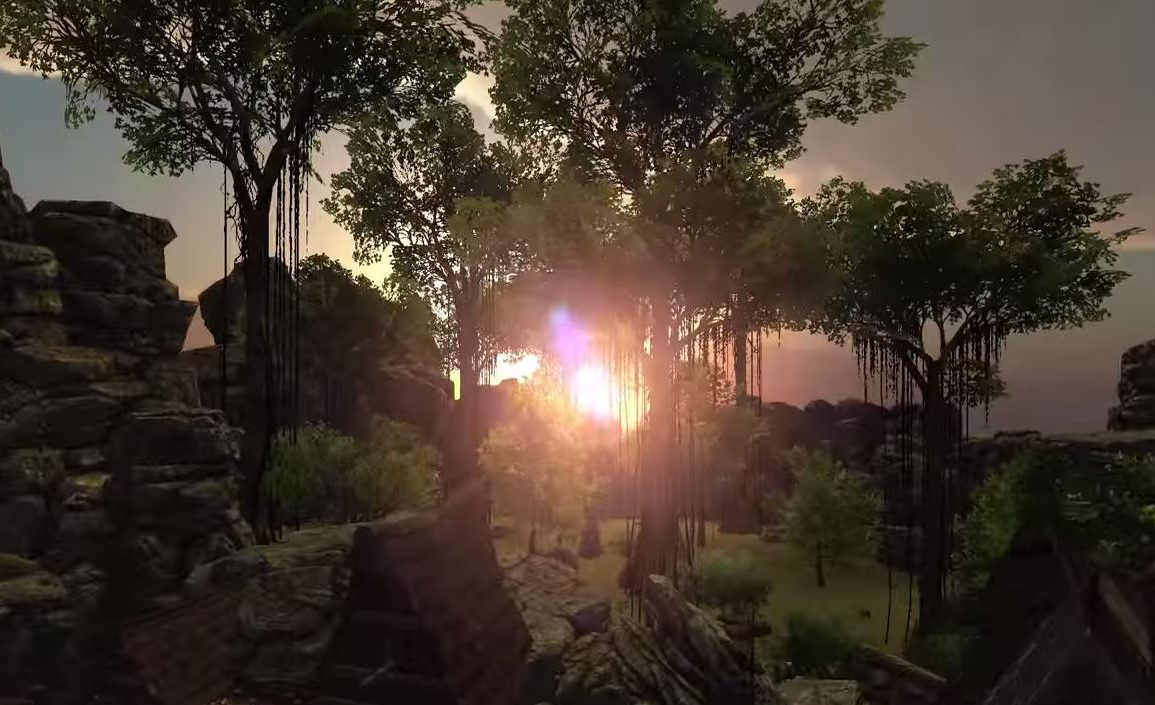 Rift’s Cave on the Oculus Rift – About – Gameplay 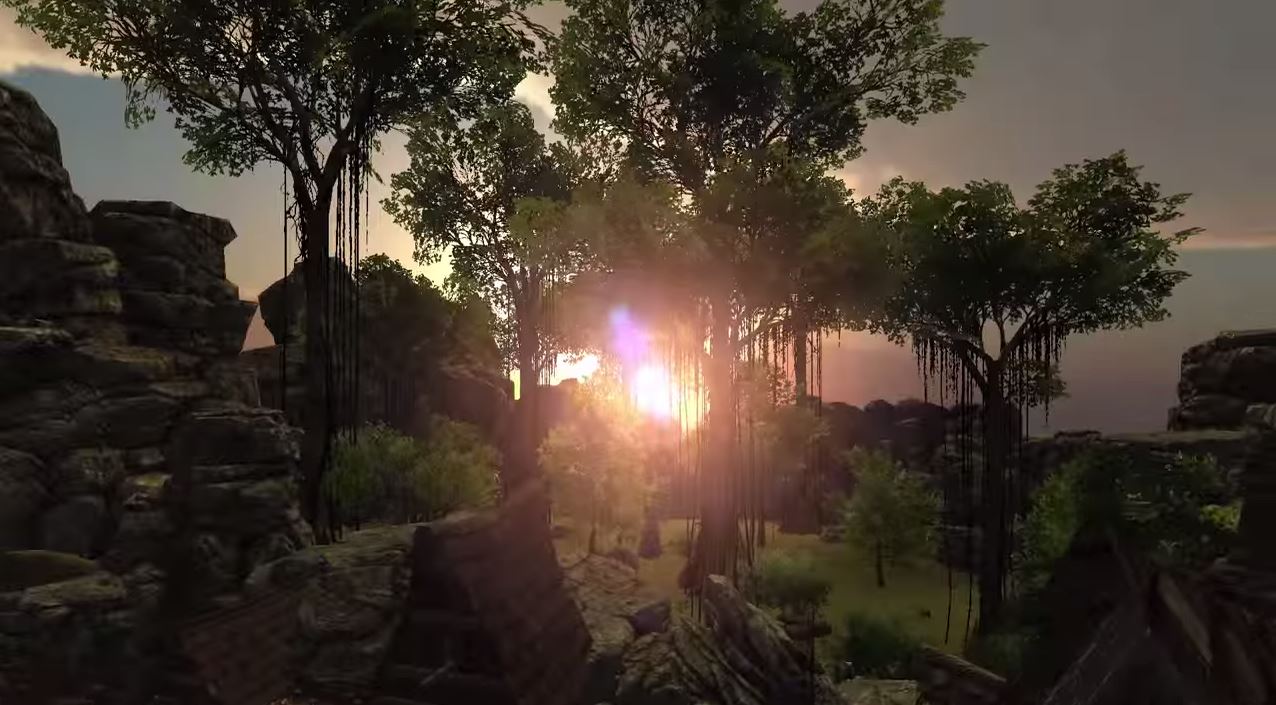 Rift’s Cave is an adventure/exploration/puzzle game that is made specifically for the Oculus Rift VR headset.

Even though the developer did not ask much in terms of money in the Indiegogo page (1000$), he managed to make a quite an impressive game in terms of atmosphere and the visuals. I really like how it has some really neat visual effects with the lighting, and how your surrounding gives you this eery feeling of being alone, miles away from the civilization. 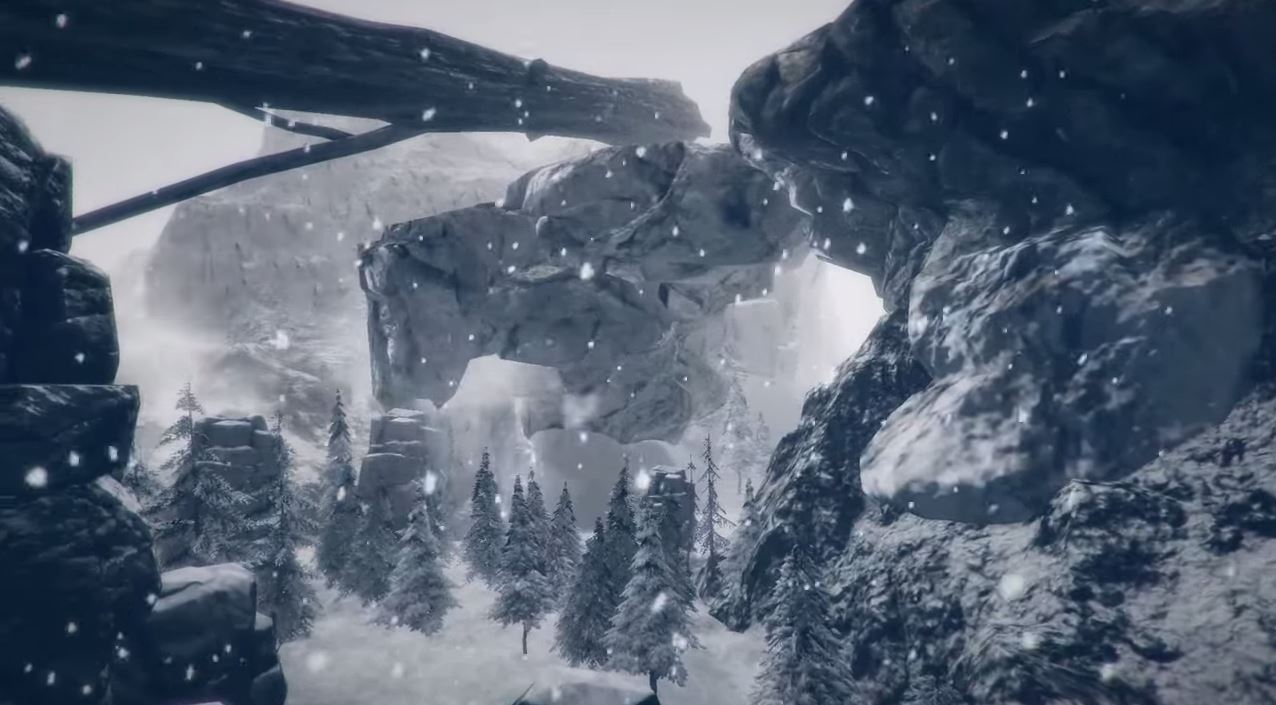 The biggest magnets for me however, were the sounds and the scale of your surroundings. For example, when you hear the voice of the one specific enemy character, it makes you really curious as to who he is, because he sounds as if he swallowed a few bass boosters. When you look around, it really makes you feel as if you are a some kind of a bug, since everything around you, especially the statues, are huge compared to your own size.

Rift’s Cave doesn’t have a fixed location for you to explore. You can be in a desolated desert, climbing in the mountains, or having fun inside the caves. Even though it is really fun to travel within these fantasy world, it has some annoying bugs, that should be eliminated for the sake of not breaking the immersion. One of the issues were that the steps are too hard to pass, and you have to spam-jump all the way up. If you wish to read a full good review of this game, click here.