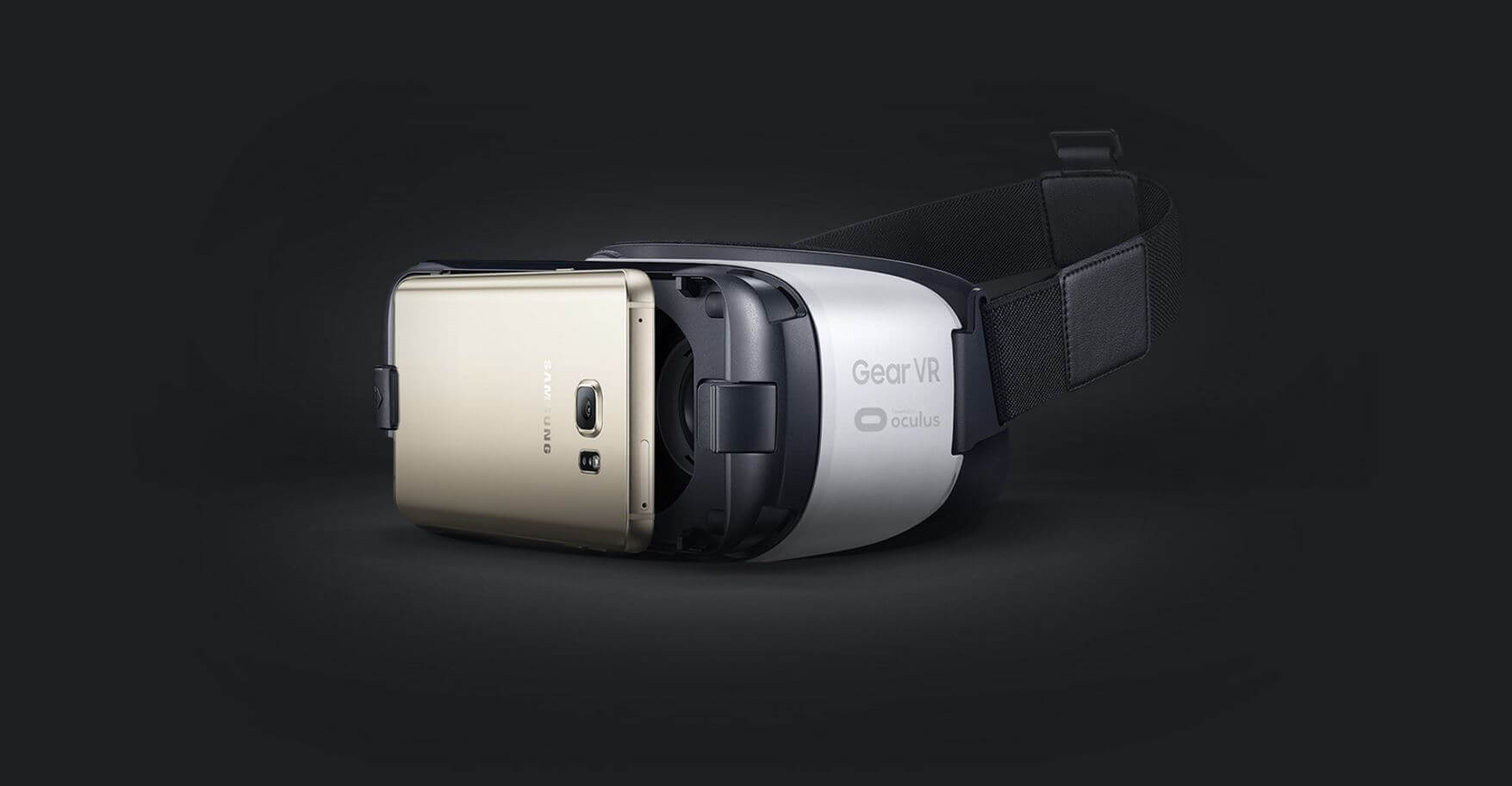 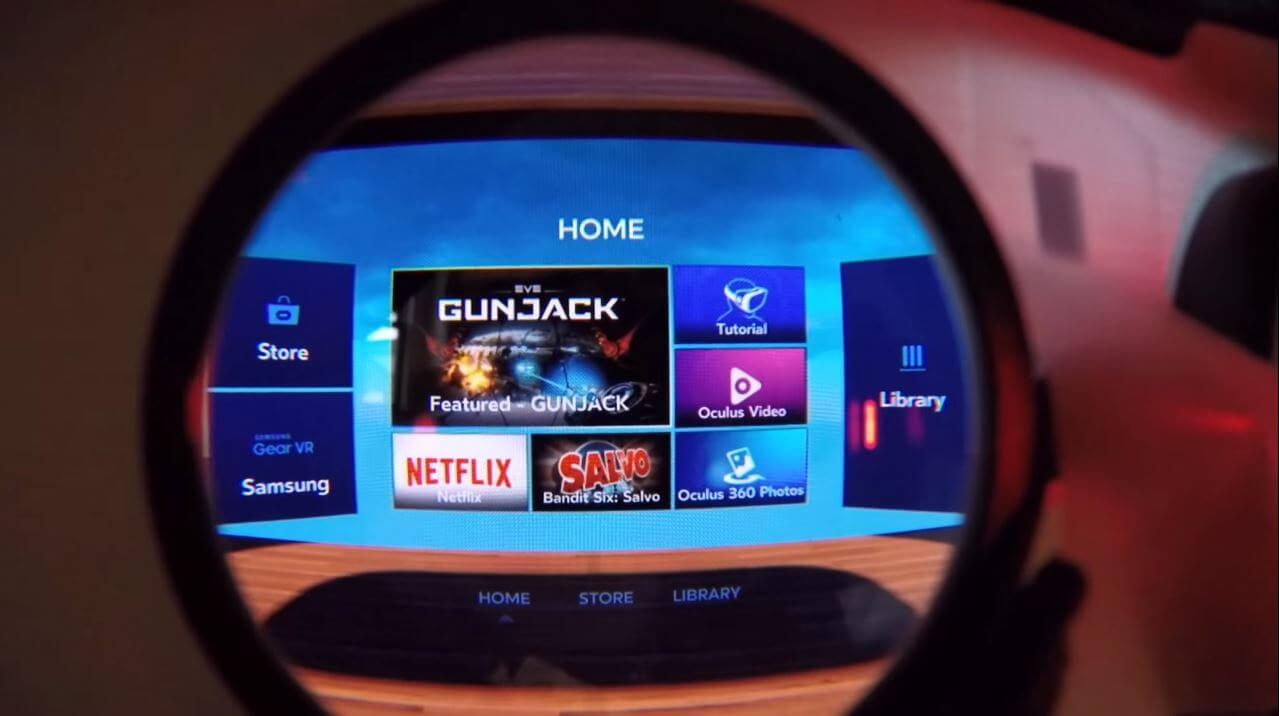 Apart from Netflix – which I really enjoyed – there is Twitch and Vimeo app for watching videos (Hulu canceled for now). All of them are interesting, but I am not sure I liked them. Their primal functions work as intended, but that is it. In some of them, I didn’t even find a search button (in Oculus Store), which is essential for finding content. Ain’t nobody got time to scroll!

But the biggest disappointment is the absence of Youtube. There are literally thousands of 3D and 360 degree videos just waiting to be watched, and they cannot be accessed. I can’t really say it’s Oculus’ and Samsung’ fault since Youtube is directly tied to Google, and Google has its own VR device named Google Cardboard. To be competitive, they might have cut the access to Youtube for Gear VR.

UPDATE* As I was writing this review, I actually received fresh news saying that Samsung released a “Samsung Internet Beta” app which allows you to have an unrestricted internet access. That means you are now able to go to Youtube web page, and watch as many 360 degree and 3D videos as you want. That is a huge bonus for Gear VR. Good job, Oculus and Samsung!

Extremely good. I shouldn’t even be mentioning it. Even though it’s one of the most expensive mobile VR headsets at the moment, it exceeds any other portable VR device by a mile.

I remember how I was watching Oculus Connect 2 stream on Twitch. That is where the price for consumer Gear VR was announced. As soon as the price was revealed, everyone started cheering and clapping really hard. Even Twitch chat was impressed. And Twitch chat is a hard crowd to impress.

Here is a screenshot I took that day.

Obviously it is cheap only to those who own an appropriate phone. If you don’t have the latest Galaxy phones, final price to experience VR in Gear VR is far more than $99. One of the reasons Gear VR only supports Galaxy phones, and is not manufactured for universal use, is to have as much control over VR quality as possible.

Like I mentioned many times, Oculus is luckily not stupid, and they know that VR is still in its infancy. If people will not like their first virtual reality experience, word is quick to catch fire. By focusing on one set of phones only (Samsung Galaxy phones), they are able control and collaborate with the partner to deliver the best VR experience one could get on a phone.

Imagine their mobile VR device supporting all the android phones. It would be a mess like no other, even if they manage to get more profit that way.

$99 is a price I didn’t expect, considering that their previous model was $199, and even worse in terms of specs.

Gear VR is designed to entertain users, and its mission has been successful so far. Although not many phones are supported, the ones that are, work like charm. Gear VR had a complete year to get feedback from users, and this is what they released.

The exterior look has changed a bit from earlier models. The display itself on Gear VR is still not on the same level as Rift, but can be praised for its sharpness. Trackpad on the right side is a lot more comfortable, and lets you navigate in VR with ease. Weight of this sexy VR device has been lowered, and may rest on user’s head with better comfort. However, the design of the Gear VR and how well it suits depends entirely on what head structure you have. Some will find it more comfortable, some will find it less. Finding the middle ground is harder than you think.

Sound, in my opinion, is really good, but can be enhanced by wearing proper “wired” headphones. “Wireless” headphones, at this current moment, do not work well with Gear VR.

Watching movies on Gear VR is really fun, and from my personal experience, even better than watching it on screen or on tablet (my tablet is 10″ 2560×1600). The limitation to 720p does disappoint, but even with such restrictions, movies still look more “captivating”. Maybe it’s due to lack of distraction you get from peripheral vision. You can watch movies with a complete darkness around you, making it far easier to focus on content. That’s kinda spooky now that I think of it. 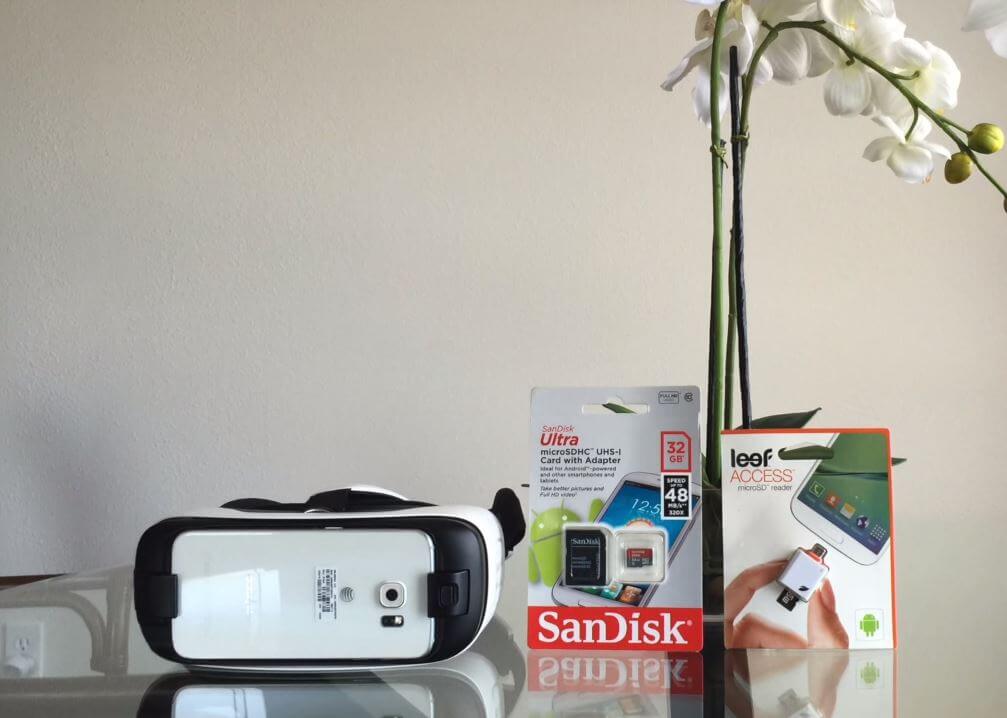 Although I did not manage to fill the phone’s SD card, I do see the lack of space being an issue in the future. It’s not the games that may take all the space, but the movies, especially the 3D ones. They weigh a lot, and may fill your free space in no time.

If you want to play games on Gear VR with a controller instead, Oculus recommends SteelSeries Stratus XL wireless controller. As far as I know, it’s only available on Amazon.

Now that I heard just a few hours ago (when I was writing on Dec. 1st) that Youtube is accessible with Gear VR, it has raised the final score by a good amount.

If Gear VR and virtual reality in general continues to be upgraded at such a rate, our experience is going to be out of this world. The low price point of $99 and its performance makes the purchase of Gear VR a no-brainer if you have, or plan to buy a Galaxy phone.

Gear VR is, and will be a Nr.1 mobile VR headset, as long as they keep improving it with each year. I have a feeling competition is already creeping nearby, so the battle of mobile VR headsets is just bound to come.

Be sure to get one now! (at the moment you can only order)