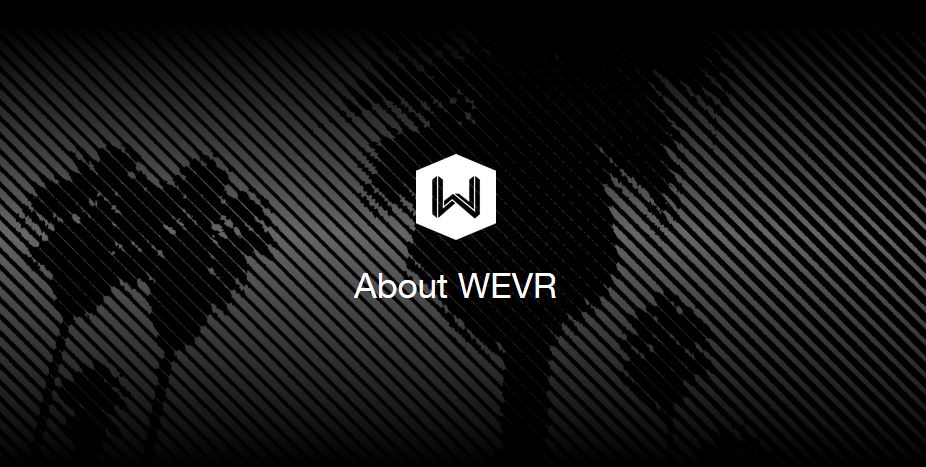 Screenwriter of Pulp Fiction and BeoWulf Will be Directing VR Series

Just yesterday the WEVR, formerly known as Wemo Labs, has launched a $1Million grant program for those who want to create VR stories.

The reason, according to WEVR, is to improve the VR creative community by helping them reach their VR goals. Here are the words of WEVR co-founder, Anthony Batt:

“There really aren’t many funding opportunities for VR storytellers, so we wanted to create something very lightweight that helps producers, helps us, and helps the VR community.”

The project itself, that you will submit to them, has to be few minutes in length for them to at least consider. Once you are done, you have to have a short written pitch, and a video that explains your VR story. These videos you can submit to Youtube, or put it in a DropBox. Anyone can send to them, it doesn’t matter if you are a rookie, or a seasoned filmmaker veteran.

In return, if the application is approved, you will get a WEVR personal VR Media Player, distribution Technology Platform, and a grant ranging from $5,000 – $50,000. However, you MUST use the VR Media Player for the project making. We are not quite sure but there is a possibility that you have to distribute the content using WEVR personal platfrom also.

They have also partnered with Seed&Spark for a sole reason of establishing similar grant programs.

Few producing partners have already joined the program. One of them is Roger Avary, film director and the Academy Award™ winning screenwriter of Pulp Fiction and Beowulf. He will be directing 360 cinematic experiences.

Other producer is Ben Vance. Ben Vance is an indie game developer and VR expert. At the moment he is creating a surreal deep space odyssey for HTC Vive which is a room-scaled VR experience.

If you want to join up, all you have to do is visit the onWEVR page (2018 update – removed the dead link) and submit your idea.