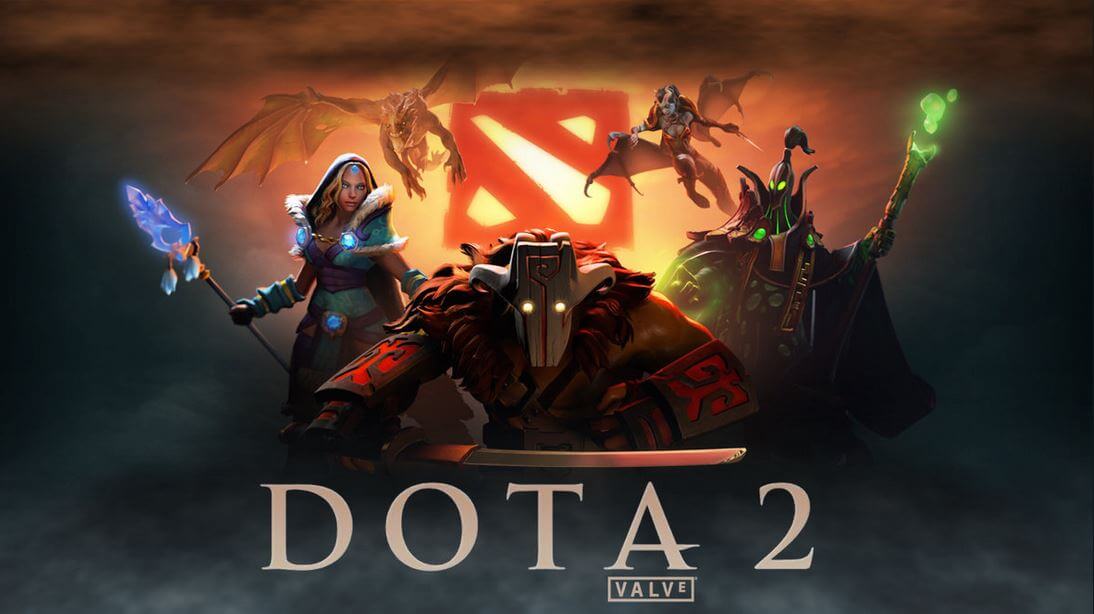 Valve has made a tremendous amount of progress in VR within this year, leaving VR, as well as Dota 2 fans more than just satisfied.

It seems like they have no plans to stop the hype train.

Because of the Valve and HTC partnership, they managed to create a powerful HMD that does its job well. Due to Valve’s long and successful history in the video game industry, they do not disappoint their users in the content area.

Matthew Bailey, “a Retired Master Patch Eviscerator for Dota 2”, tweeted this a few days ago:

Valve had some VR history even last year when no one really knew about the HTC Vive. According to Polygon’s last year article, “they (Valve guys) mentioned offhandedly that they have a Dota 2 VR experience where you see the entire game arena sitting on a table in front of you and can bend down to inspect any piece of the action.” 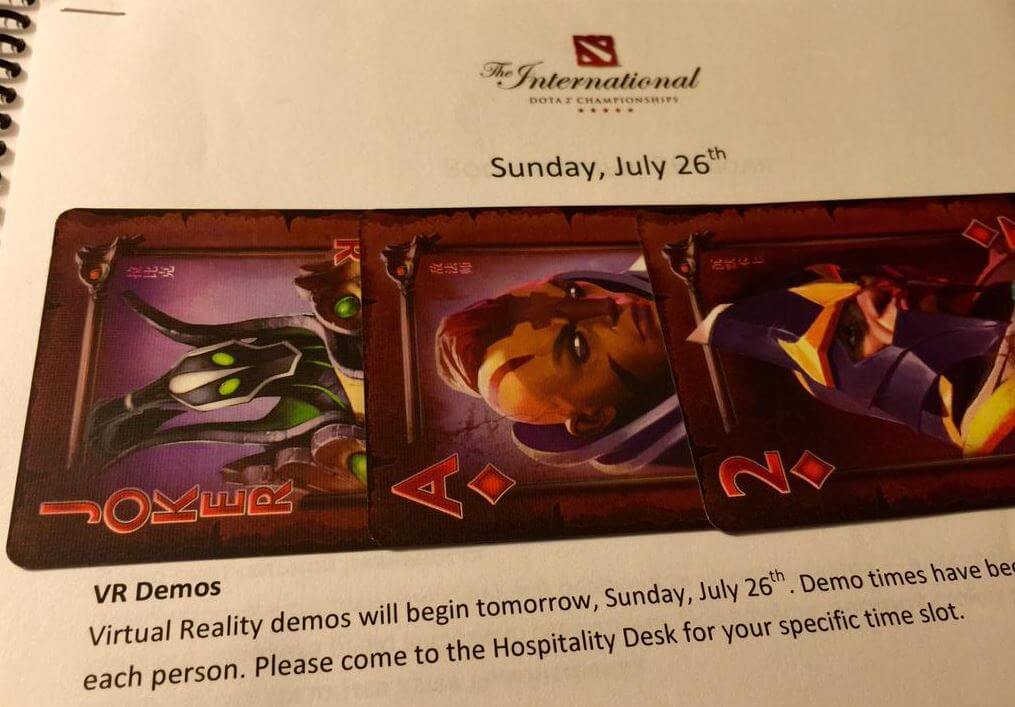 Dota 2, by the way, is a Multiplayer Online Battle Arena (MOBA) game that is considered one of the most popular esports games out there. You control your character, or so-called “heroes”, for the next 30 -60 minutes, where your main objective will be to make yourself powerful enough to be able to assassin your opponents or support your team well enough so that you can progress towards their main camp. Once you destroy their building called “Ancient”, you win the match.

Now that we have even more confirmation about the Dota 2 relationship with virtual reality, this rumor can become somewhat real in the upcoming days.

Will it be connected only to spectating?

Even if VR is implemented only to the spectator mode, it gives users absolutely crazy viewing capabilities that we’ve never seen before. 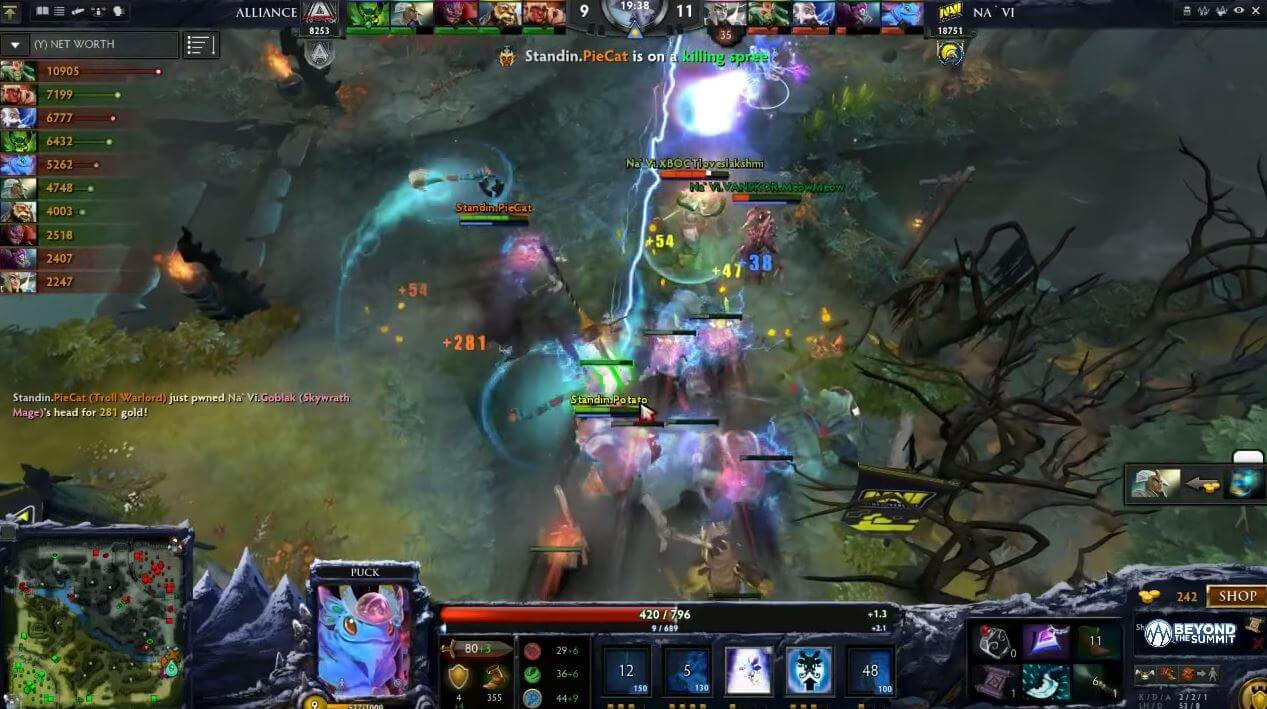 I could only imagine how it would look like. Closest representation that comes to my mind is that it will be like a living table board game. You’ll use your head to zoom in and out, when you look at the top, you’ll see a score, and if you turn right, statistics come up. You could take a viewpoint of any hero, as well as watch the progress of the creeps.

Still, we don’t know much about it at this current moment. Ian Hamilton, writer for the UploadVR, has contacted Matthew Bailey after his initial tweet about the VR, and asked if “Dota 2 will feature spectator mode”.

@hmltn@htcvive@vk2zay There is something else Dota related people will begin seeing this Monday.

What it actually is, no one knows yet. Nevertheless, I am confident that Valve will not disappoint its fans as their track record is almost perfect in the VR area.

Will it be available for the Oculus Rift also? Probably, but not before we see Valve’s own game in Valve’s own headset.

RiftInfo will keep an eye on it for further news.