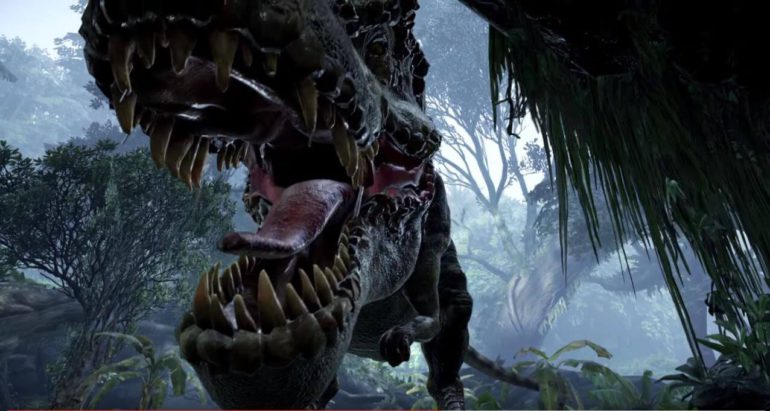 ‘Back to Dinosaur Island’ is now available to download for free on Steam, as long as you have an Oculus Rift DK2.

This Rift demo has been shown on Gamescom 2015, that showed users both the capabilities of the Rift CV1 and the visual quality of Crytek engine. People were hugely impressed by its responsiveness and how well it ran. And here comes the interesting part.

To run this game smoothly, you are required to have quite a good VR PC. For minimum (not recommended) requirements it says you need:

That is a crazy requirement to have, as even I seem to be have a peasant card that is 970. Their reasoning behind this is to guarantee users an ideal experience with no framerate drops.

This short less-than-5-minute demo starts with you being in a dinosaur egg nest, looking around you with the Rift headset, while a Dragonfly(?) flies around you, annoying you to some degree. 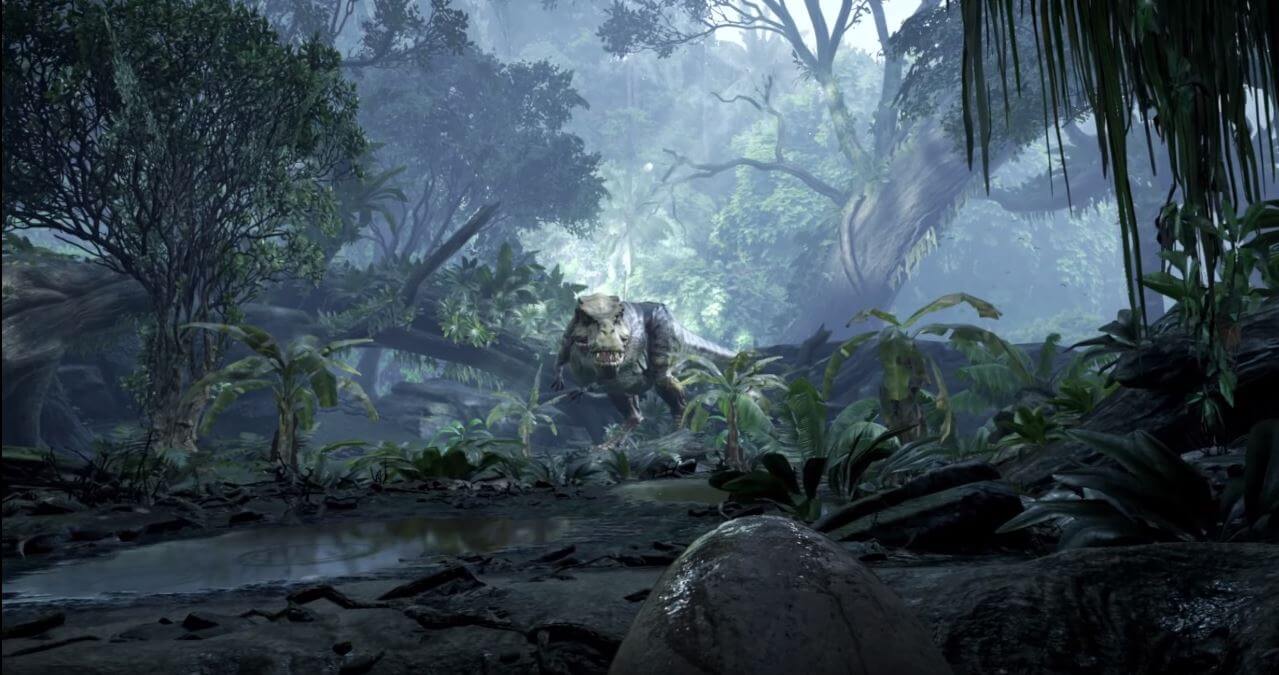 Then, out of nowhere, T-Rex (or Allosaurus) walks towards you and opens his slimy, and probably smelly, mouth to show his yellow teeth, and to scare you crapless. If you tilt your head, dino does the same, so it’s quite trippy to experience the interactiveness, 3D, head tracking, good visuals, proportionate 1:1 size of the creature, all at the same time.

This demo might be part of the game that Crytek works on, and it’s called Robinson: The Journey.  It’s a brand new game made specifically for virtual reality, and to show off the CryEngine capabilities.

The Journey starts with a young boy crash-landing on a mysterious island. You will be interacting with environment by unlocking secrets, while at the same time trying to stay alive in a harsh environment, all within a VR headset.