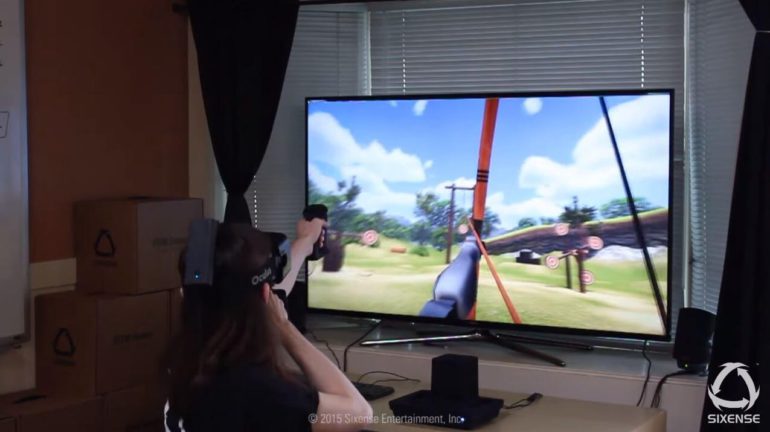 Sixense has a new video up on Youtube, revealing their early preview of ‘ArcheryVR’.

Purpose of this game or demo is to show the capabilities of their STEM controller. As you see on the video, the guy wearing a Rift has STEM controllers in his hands. These controllers have a long history of development, going back to DK1 days. After the Oculus Touch reveal, there hasn’t been much news of Sixense, and where it’s heading.

However, it seems that their plans to release the consumer controllers are still on their minds. The video that you see above showcases precision of STEM controllers and how they handle in different situations.

Drawing the bow and having a good accuracy in-game is as important in real life. If your hand shakes while aiming at the target, it would be no surprise if you miss in-game. The angle at which you hold your bow has to be mastered in order to produce a desired result. 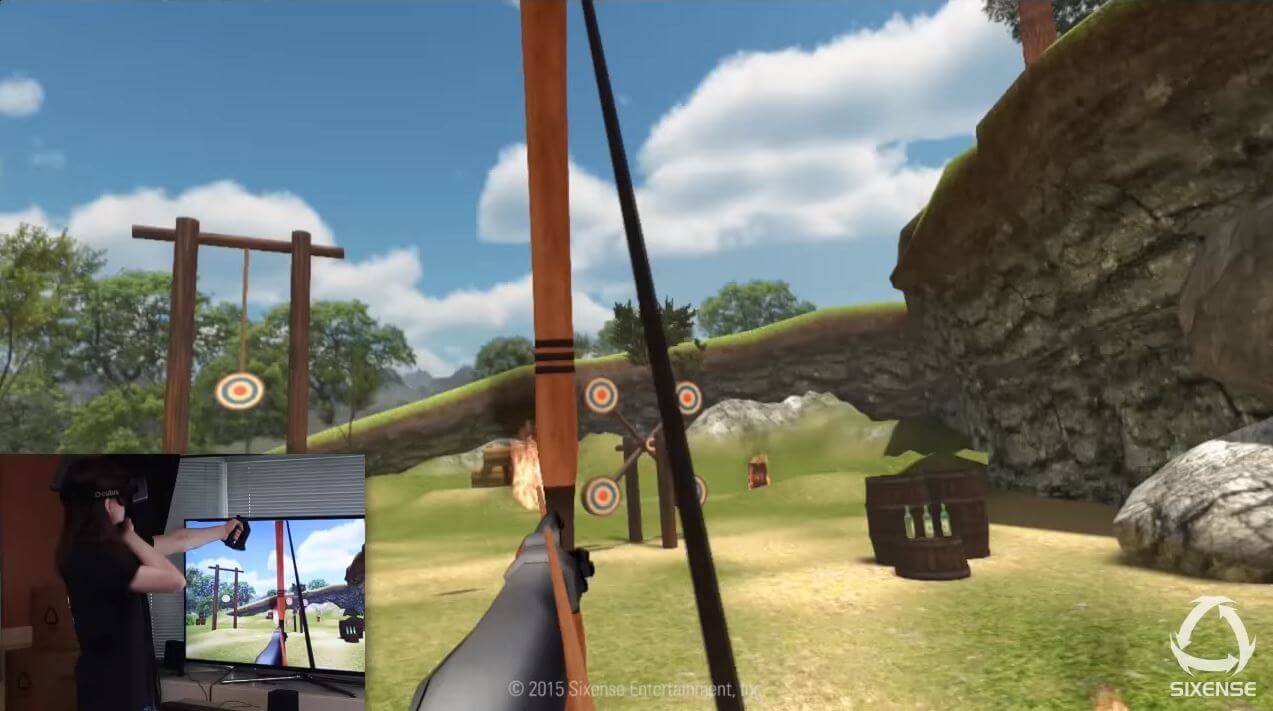 That’s what actually excites me the most about these input devices. Never before had we learn to be accurate in 3D space. Mouse is fun but is limited in its own way. With Touch, Lighthouse, STEM, and many other controllers coming out later this year and next, I cannot wait for new games to come out with this new technology in mind.

HTC Vive already has some archery prototype games made for Lighthouse, and it looks just as fun as on STEM.

Although we do not know the exact release date for Sixense controller, I wouldn’t be surprised if it comes out sooner than Touch. Whether STEM is better than Touch is arguable, but in the long run they are both great pieces of hardware that has an experienced company working on them.

I only wish that more games were made for them.

If you want more VR news, feel free to sub to Rift Info!