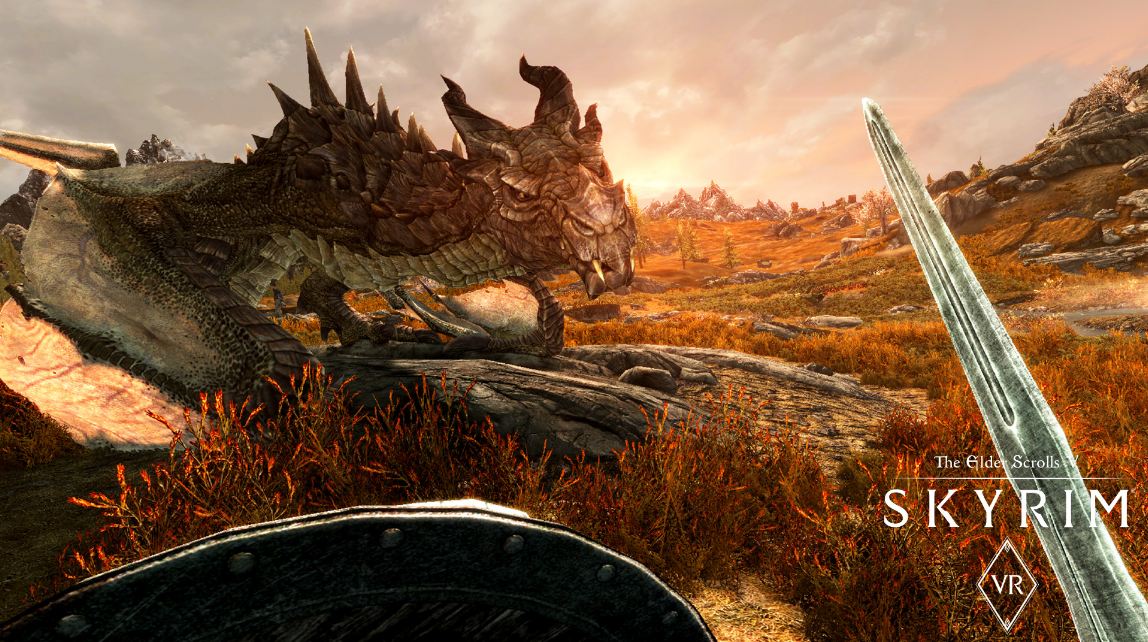 This is my Skyrim VR for Oculus Rift Review. There are quite a few reviews out there, but most of them either don’t touch every part and leave some parts without telling the readers that there is an answer to it. 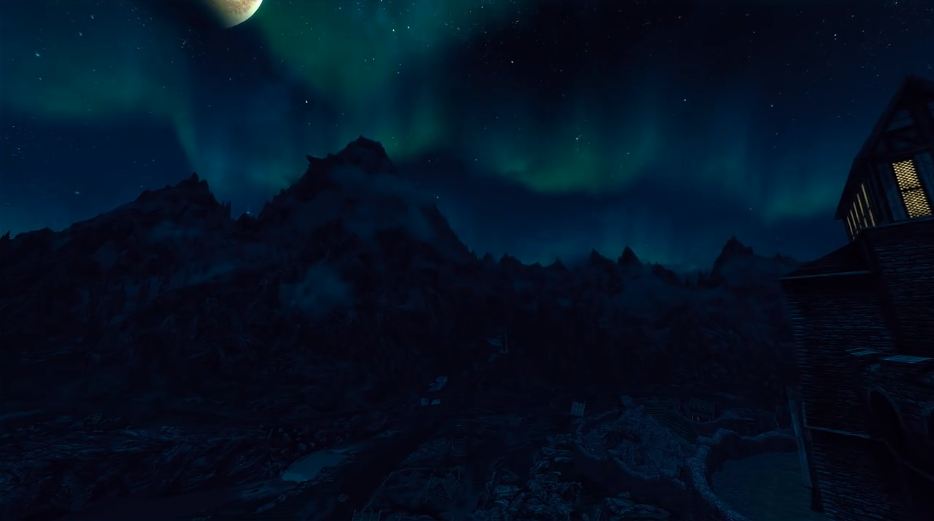 First of all, let’s start with this: Skyrim VR on Oculus Rift is awesome!

I’ve seen many give it a ‘lower than needed’ rating, but considering that one of the parts of reviewing is also comparing it to other products, I’d say that Skyrim VR is underrated by many.

I feel like some are thinking as if everyone knows that Skyrim VR is one of the best, if not THE best, games on Oculus Rift right now. No, not everyone knows that and giving it a low rating doesn’t help. There are some issues with the game that I am going to address below, but it’s nowhere near as bad as some reviews are making it out to be.

There are also quite a few mods available that fix those issues, so while I can’t install them for you, I seriously advise checking them out down below. The only negative from using mods is that you may not get achievements, but ironically there is a mod for that also, so you DO get achievements.

So, let us start with…

The biggest selling point for VR, at least for me, is immersion. Skyrim VR is built to give you as big of immersion as possible by giving users the possibility to travel from one part of the map to another without needing to load.

Although the loading screen is kinda inevitable and isn’t as rare as in God of War 4, I’d say that it has done a really good job. Compared to PS VR, the loading screen is greatly reduced and you won’t have to wait half a minute to fast travel. That, obviously, depends on what kinds of VR PC you have, but even when running a low spec computer, it won’t be a factor for frustration. 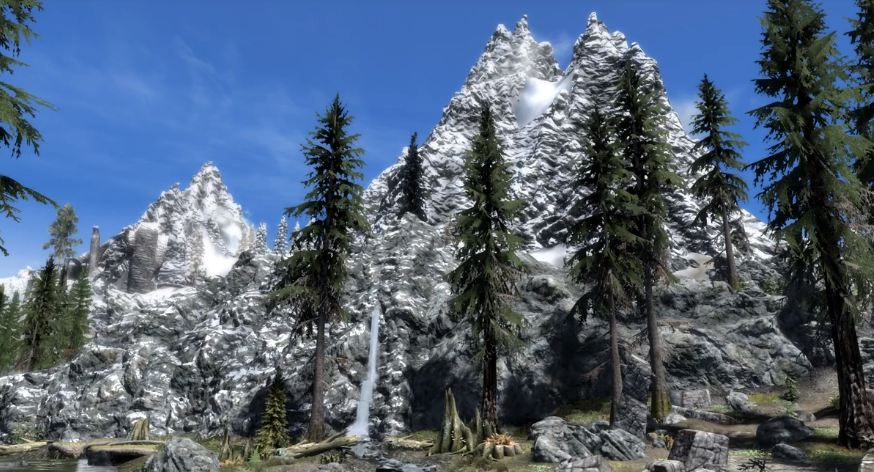 The most unbelievable part and the thing that still makes me breathless after years of Oculus Rift gaming is the scale and realness of it all. It just makes you feel like you are actually inside a game that you played years ago when Oculus Rift wasn’t even heard of. It truly is mind-boggling to think that you may be consumed by your favorite game in 7 years. It’s almost as if Tron’s world is real…

However, the scale might need some manual adjustment. People are of different sizes and heights, and because of that, you might need to go to settings and add some lines.

Obviously, there is a height adjustment regulator that regulates how high you are compared to other NPC’s and objects, but unfortunately, that’s not enough.

For example, let’s say you are only using a built-in height slider. You might be as tall as other NPC’s, but it’ll feel like you have just been lifted up and the size of their heads and body is enormous. When you move to the doors, it feels like you are just flying to a huge door instead of walking to it like a normal person (I am describing this issue from the perspective of short people).

What you should do instead is, regulate the size of the game altogether. It’s super easy. Just do the following:

Do not just copy the number 71. 71 is just a number that is perfect for me personally. By default, it’s around 69. That number represents your height in inches. So if you are 6 feet 1 inch tall, that translates to number 73.

It won’t always be accurate and you might still feel as if the scale is wrong. Just play around till you are comfortable with your settings. 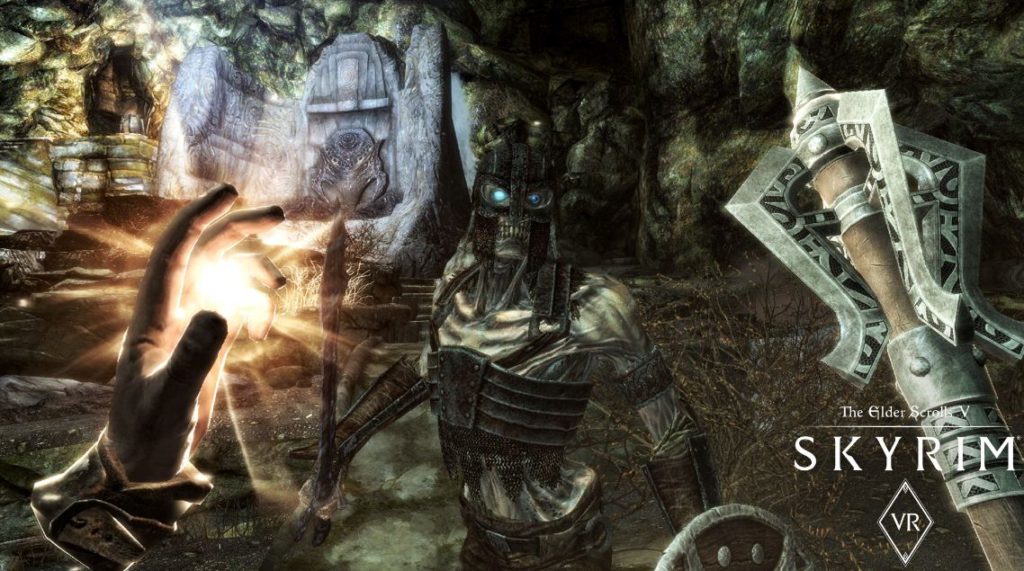 Gameplay is kinda left and right. When it goes right, it hits the nail right in the head. But when it misses…

For example, melee combat is something that really needs an update. Equipping yourself with a shield and a dagger, sword, ax, or whatever else, does give you a feeling as if you are holding cardboard instead of a real thing, but that isn’t really exclusive to Skyrim VR. Almost all VR games have that issue, and that’s an issue that isn’t easily fixed.

My biggest gripe comes from movement during combat, as well as the menu system.

The menu system could use an improvement in areas like interaction with different items. Picking stuff up is a bit of a hassle because, in order to lift or pick something, you have to click on it instead of hold and drag. Then, the menu is quite awful in VR. I would recommend checking out different mods for Skyrim VR. Down below, there is a Youtube video that shows the TOP mods available at this current moment.

The next thing is movement. Movement by itself doesn’t have a lot of problems, because after all, there are three different movement options available for you: 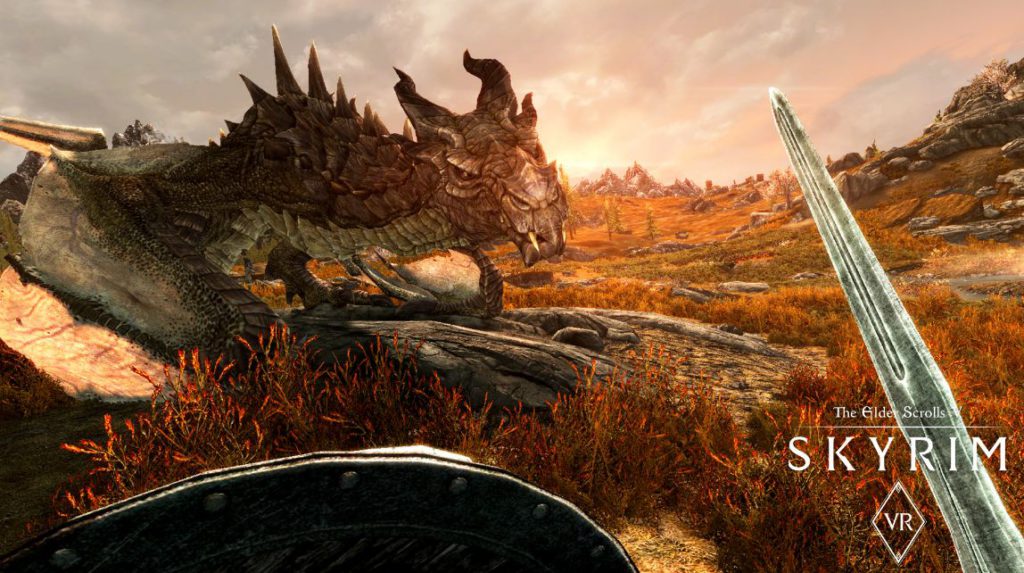 All of them are fine and work well, but it doesn’t mix with melee combat in the beginning. For example, the teleport system is bound to your left hand, and the left hand is usually for a shield. So you get attacked by a creature and you go to block it, but at the same time, you want to move away from it. So when you block, you click the teleport button and it takes you to a completely different area.

But what Skyrim VR does right is the ranged combat. Being a mage or archer has never been more fun. If you choose to be a mage, each of your hands can be used for different spells. For example, you can point one hand to creatures on your left side, and your right hand to someone above you. It’s amazing! Combat like that hasn’t been touched before by gamers and it can truly open some new avenues for gameplay.

If you choose to be an archer, you have sick bow gameplay that is just perfect for Skyrim world. However, I do have to say that I don’t really like the default way that the bow works. Default one is made so that you can hold and aim with one hand.

The better way is like it’s made in our beloved The Lab. That way you hold the bow with one hand, and the other is for aiming. Luckily, you can go into settings and turn on “Realistic Bow Aiming”.

If you have played The Lab, you know how fun it could get. All the world is open for you, and you can hunt, attack, and do whatever you want. I used the bow build in my original Skyrim for PC playthrough, and I don’t plan to change anything here either. After all, I am the main Hanzo pleb in Overwatch as well.

Phenomenal. It is an old game in the core and the graphics aren’t the best. but if you have a cheap VR PC and you don’t install any other graphics enhancing mods, you can play it well without running into frame rate issues… except in some certain areas. But if that’s going to be an issue for you, just lower the settings. After all, I am talking about high settings.

But for those of you who want to squeeze the maximum from your powerful Virtual reality computer, I’d recommend the following things:

The first two might be easy to understand, but for those of you who don’t know, supersampling is a way to increase the resolution of your VR headset so everything looks clear and crisp.

Actually, my next article will be on supersampling, so stay tuned for that. Some have managed to increase supersampling by 200% with GTX 1080, which is roughly twice the resolution.

All in all, it’s really light on your computer and doesn’t require much. But if you want to use the extra power, there are ways to use that in full.

Mods to Use With Skyrim VR

All these mods are great and work well. If you have a feat that you don’t get an achievement, don’t worry. There is a mod for that as well. Just check out the Nexusmods page.

There aren’t many VR games out there that truly blow your mind. But there a few. This is one of them. Yes, it’s not perfect and does require further tweaking either by mods or from the developers themselves.

After all, Skyrim VR and Fallout 4 VR were just testing monkeys to see if VR could work well with previous game titles, and could it actually gain a decent sale number.

Since it actually turned out great, I can’t recommend this game enough. The first cart ride, which we all remember to be the opening scene, is kinda awful because it feels like you are about to vomit, but after that, it’s more or less smooth sailing. You should also see the Skyrim VR Reddit community, as they are quite active there and are willing to share tips and help you out. 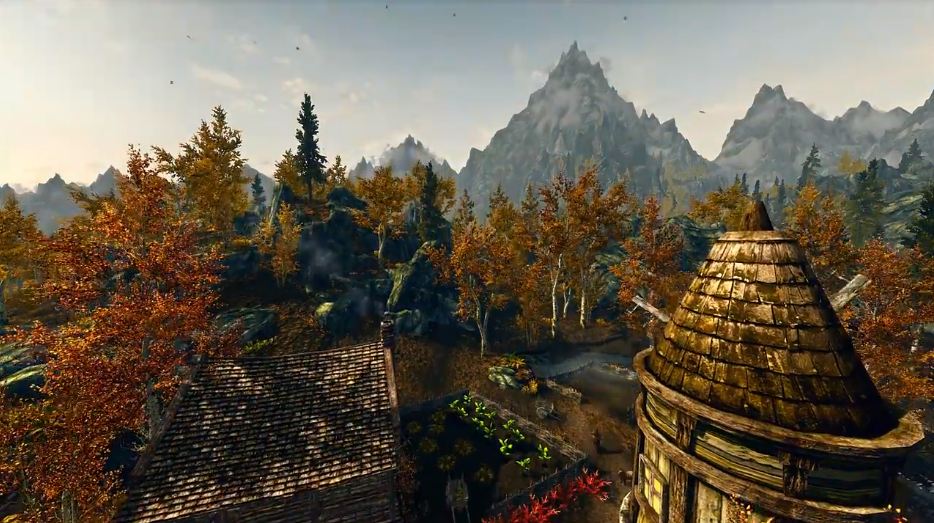 If you are on edge about buying this game, don’t. It’s awesome and is worth the price. There is a vorpX version of it, but even though it’s quite playable, I wouldn’t say that it can compete with this Skyrim VR version. Oculus Rift coupled with this game is a match made in heaven.

Check this game out here: