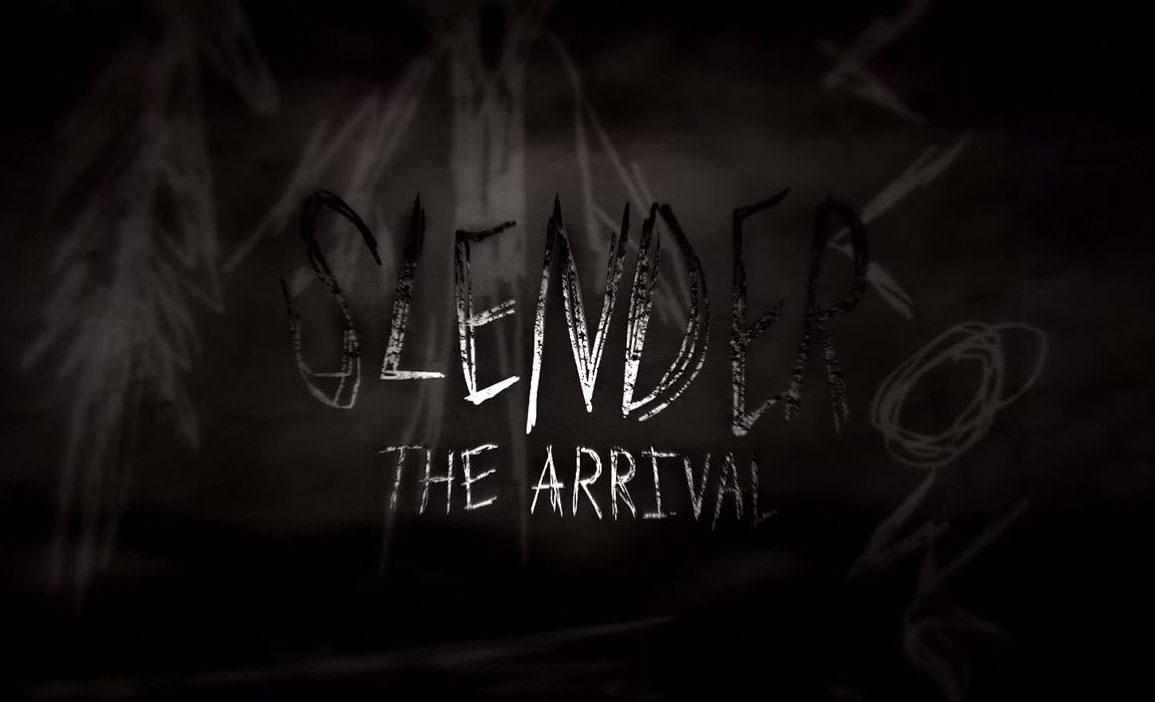 Slender: The Arrival on the Oculus Rift – About – Gameplay 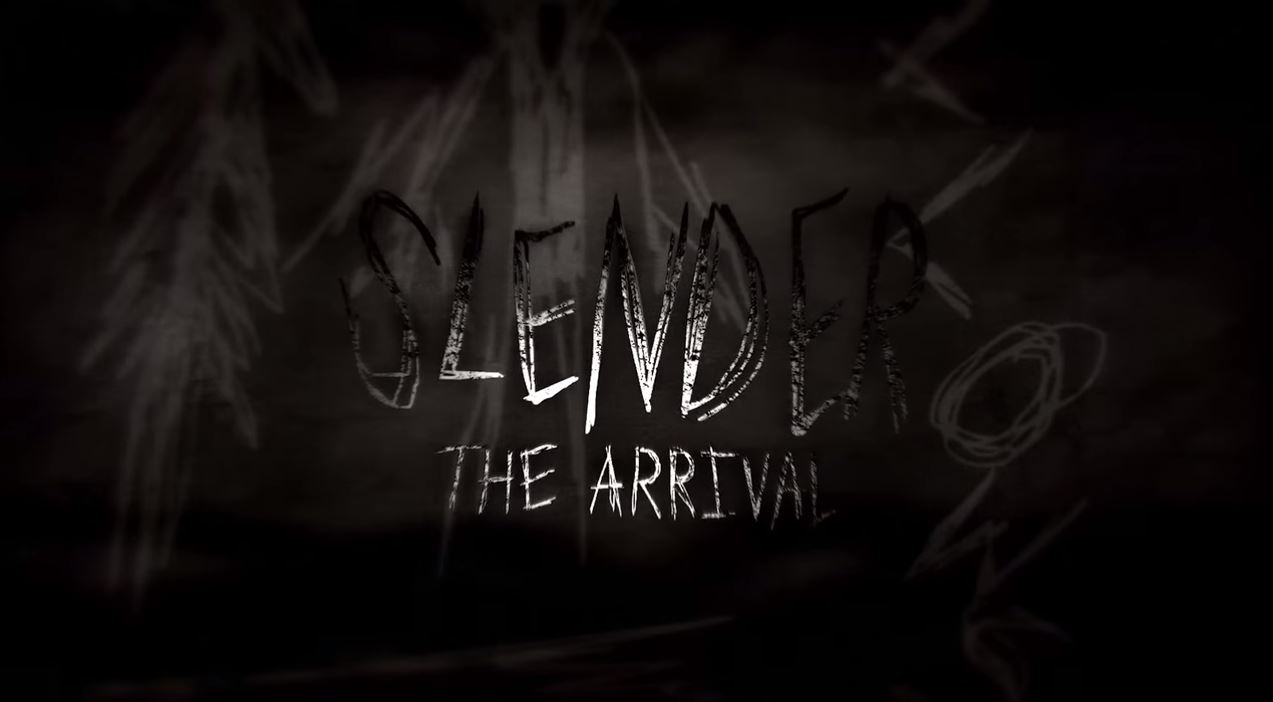 About Slender: The Arrival

Slender: The Arrival got the Oculus Rift support in Sept. 2013, after developers were thinking about ways to intensify the Slender experience.

For those of you who follow big gamer Youtubers, know that they have played the original Slender game to death back in 2012. Now however, Blue Isle Studios came up with the sequel to this game, by creating a more immersive, longer, and scarier experience for the players. 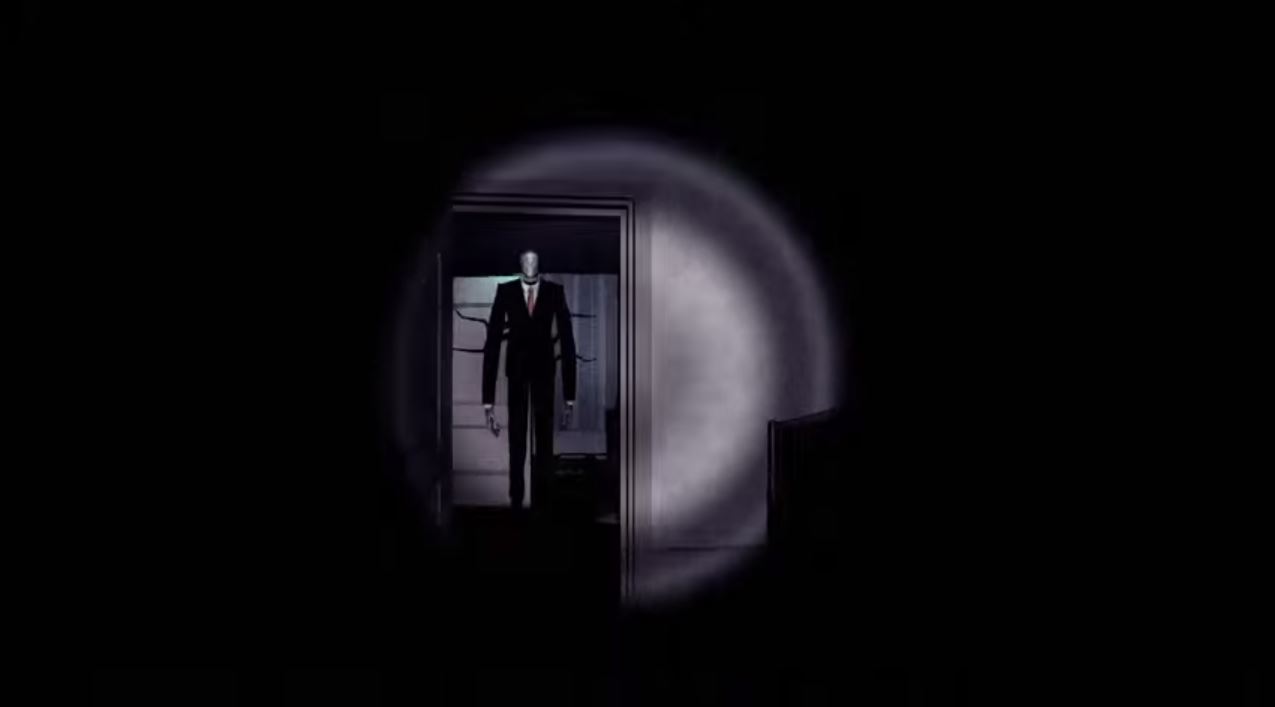 It follows the same concept that the previous game had where you had to collect 8 pages in order to finish the game (with no happy ending). This time they added a bit more story to this whole madness, and giving players more objectives (apart from collecting pages), like turning on 6 generators in the mining field before escaping the claustrophobic space.

To add more diversity they have implemented a new protagonist, who doesn’t fall back from the Slender guy in terms of effectively scaring you to the core, especially with the Oculus Rift.

Slender: The Arrival has actually been added to my “TOP 5 Best Oculus Rift Horror Games” list, which illustrates my point in how potentially scary game this can be for you.

Slender: The Arrival reviews were exceptionally good. Critics were saying that it does not fail to scare you, but the technical points like random frame drops should be fixed.

Slender: The Arrival Gameplay on the Oculus Rift