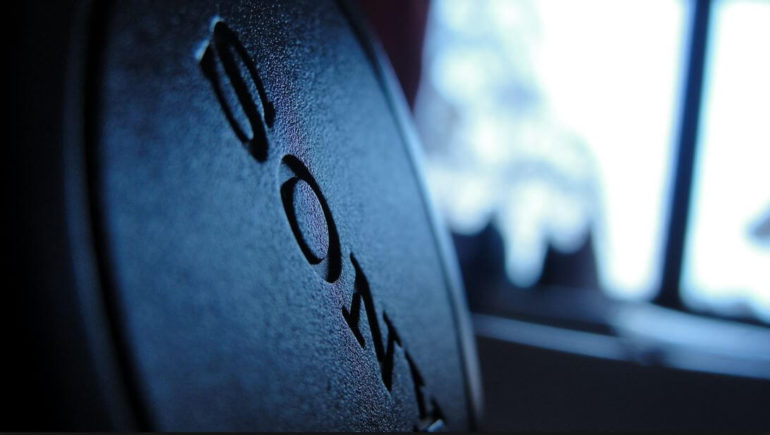 Sony Plans to Make Their Own Mobile VR Device?

Oculus Rift and HTC Vive are focused on computers, Playstation VR focuses on bringing VR to consoles. Both of them, however, are somewhat tied to mobile devices, allowing them to create hardware designed for phones. Oculus and Samsung already collaborated together to create Gear VR.

So what stops Sony to make their own mobile VR headset that is Sony-phone exclusive?

Apparently not much, as in one of the blogs that Sony released, they talk about Xperia Z5 Premium, and how well it performs with its 4K display. And exactly that is the reason Sony believes their latest phone will blend well with virtual reality.

Here is what they say: 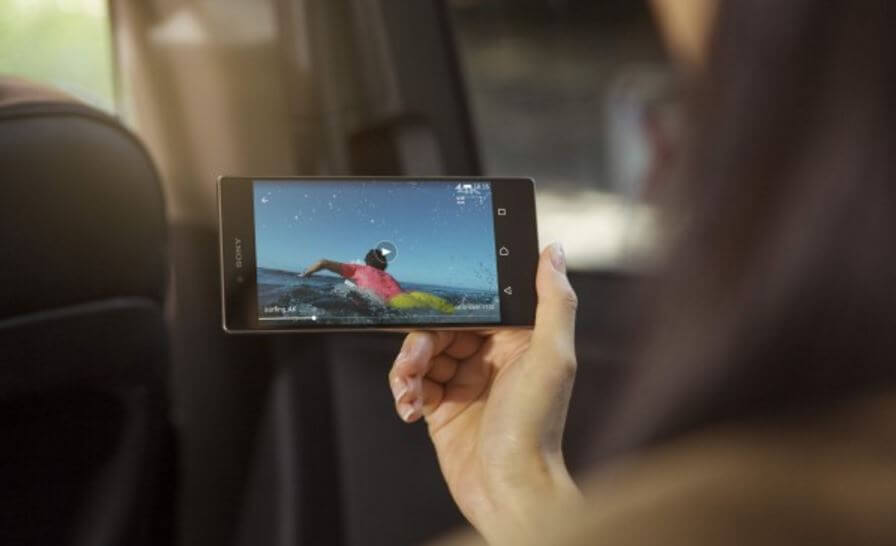 Unless they are preparing their mobile device to be perfect with Google Cardboard or something along the lines, we do have a reason to believe that they might have plans on making their own mobile VR headset, the one that can compete with Gear VR in a mobile VR market.

We don’t know how well-known this news is inside the VR developer world, but apparently Palmer Luckey is not against some competition. When this news was pinned in reddit, he actually responded with the following:

The fact that Sony did not make a big news out of its compatibility with VR, and is only mentioned as a sidenote at the end of the article, may indicate that they don’t want much attention towards it. Reasons behind it could be random, like it’s not as good as Gear VR, or Sony hasn’t really created a solid roadmap for developing this device.

Whatever the case, we’ll be following them carefully for more VR news.

If you want to keep up to date with VR , be sure to sub to Rift Info!