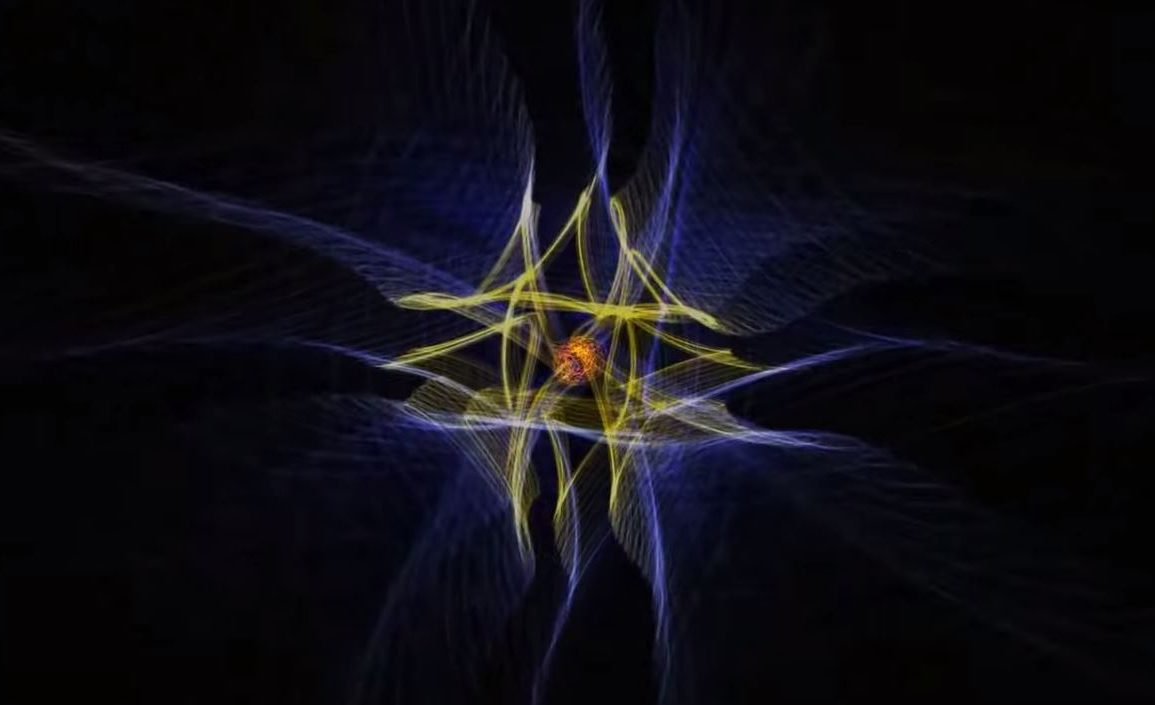 SoundSelf on the Oculus Rift – About- Gameplay 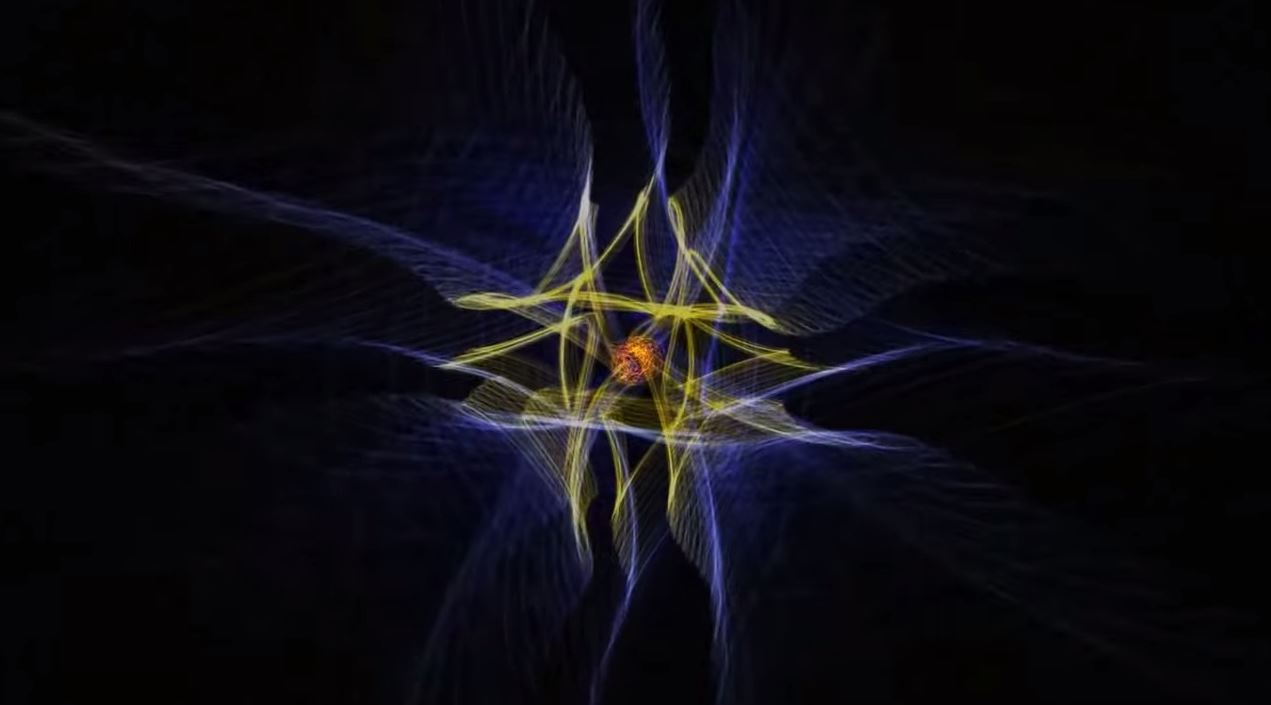 Soundself can be played with the Oculus Rift, but is not necessary to have one.

Explaining this game can be a bit weird, since it has no ending. It is made just for the experience, and has no winning mentality around this game. You put on the Oculus Rift, and when you make noises, the game responds back by giving you trance-like and hypnotic sounds that sound quite similar to your own voice in terms of notes.

Apart from the sounds you will hear, visual effects give you experience that is not falling behind from the audio. 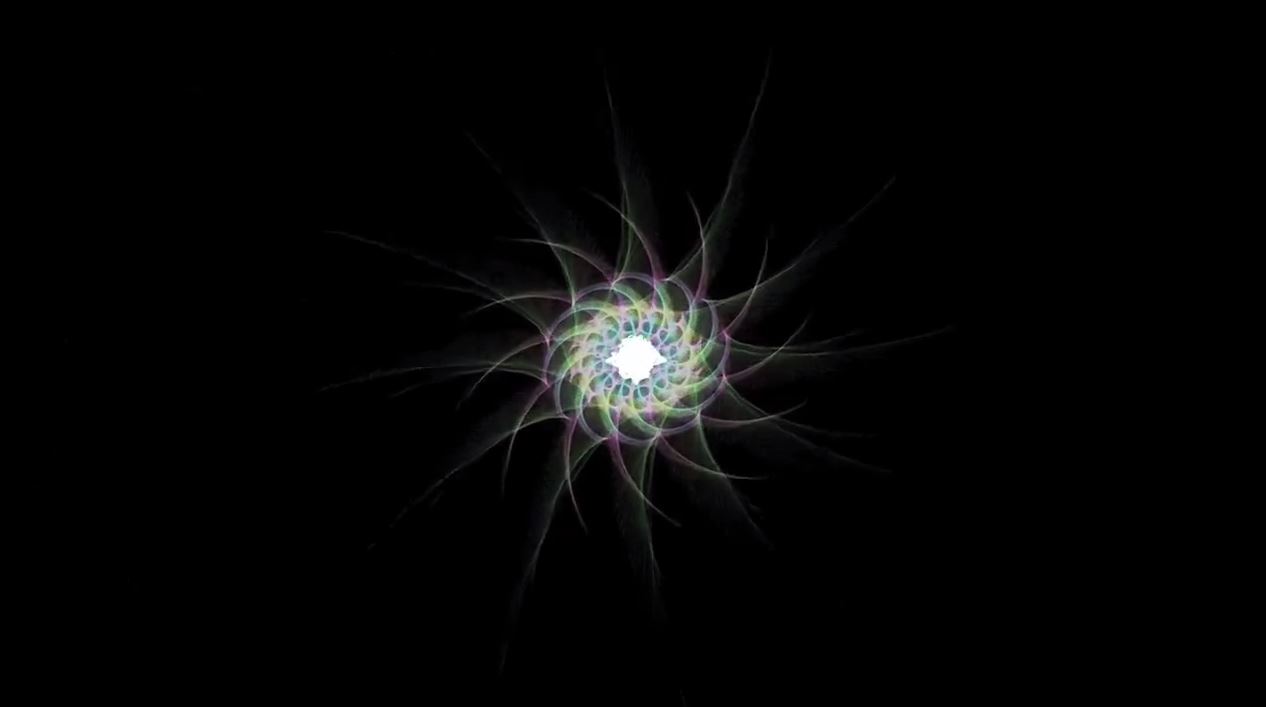 When you see the visuals, it reminds you the effects that you see in some of the music videos, where with each beat, the shapes in the center change accordingly.

There are no reviews for this game (if you can call this a game). Soundself has been on the development land for quite some time, so some bugs may occur while playing this game (as was told by the feedback community).

Soundself Gameplay on the Oculus Rift