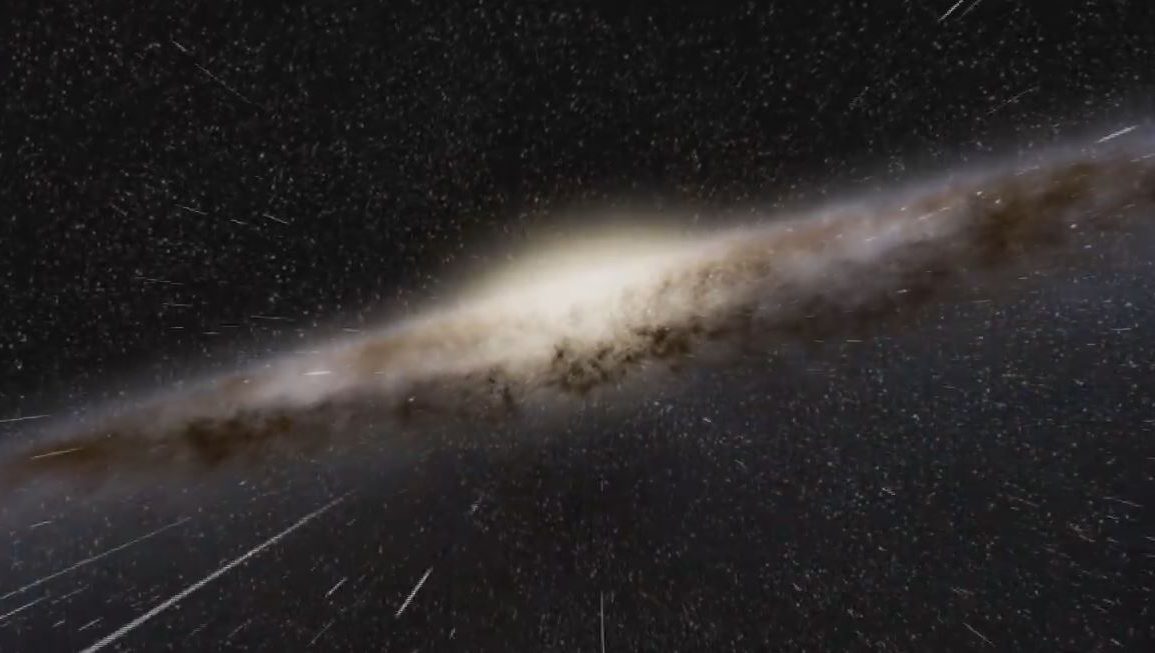 SpaceEngine on the Oculus Rift – About – Gameplay 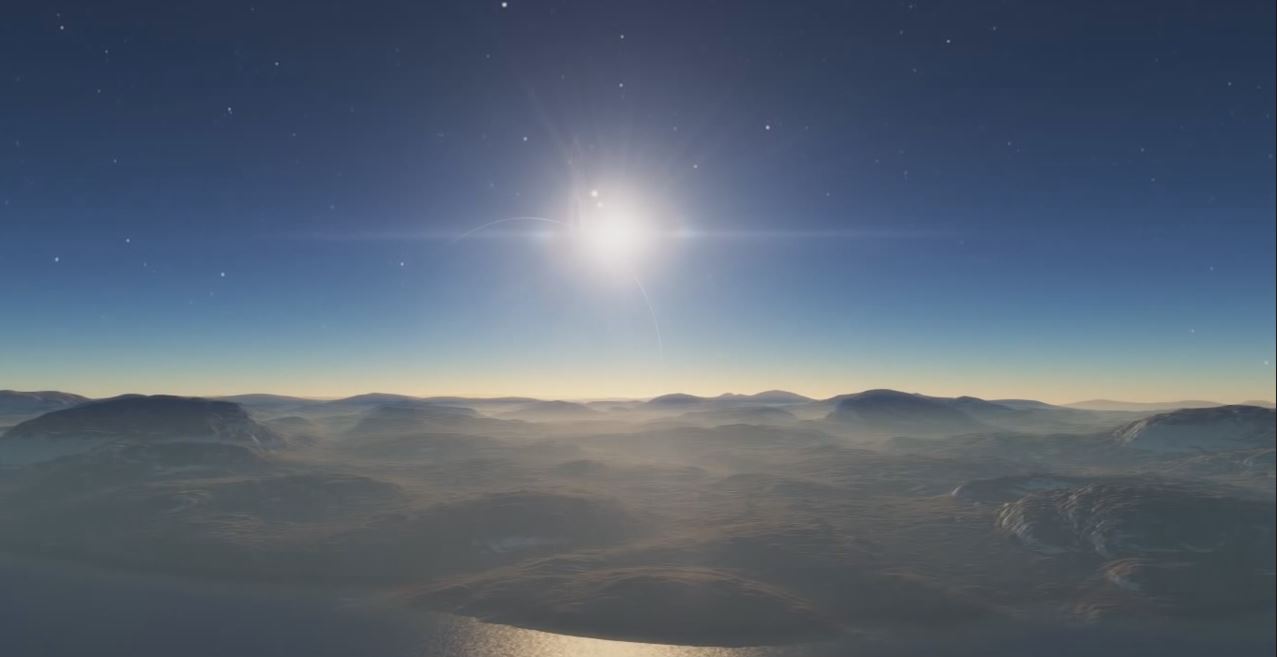 SpaceEngine may not be called a game, but it is definitely something that should not be overlooked, especially since it supports the Oculus Rift headset.

It was made by one guy named Vladimir Romanyuk, who decided to make a program that represents the whole universe with the 3D look of the generated universe map. This whole space is made by using a real astronomical data, and the places not visited by the human eyes are made procedurally.

It tries to be as spot on in terms of the overall look of the planets, galaxies and so on. You are able to travel between the location points by typing in the place you want to visit. Or you can use the WASD keys to travel freely in the local area. 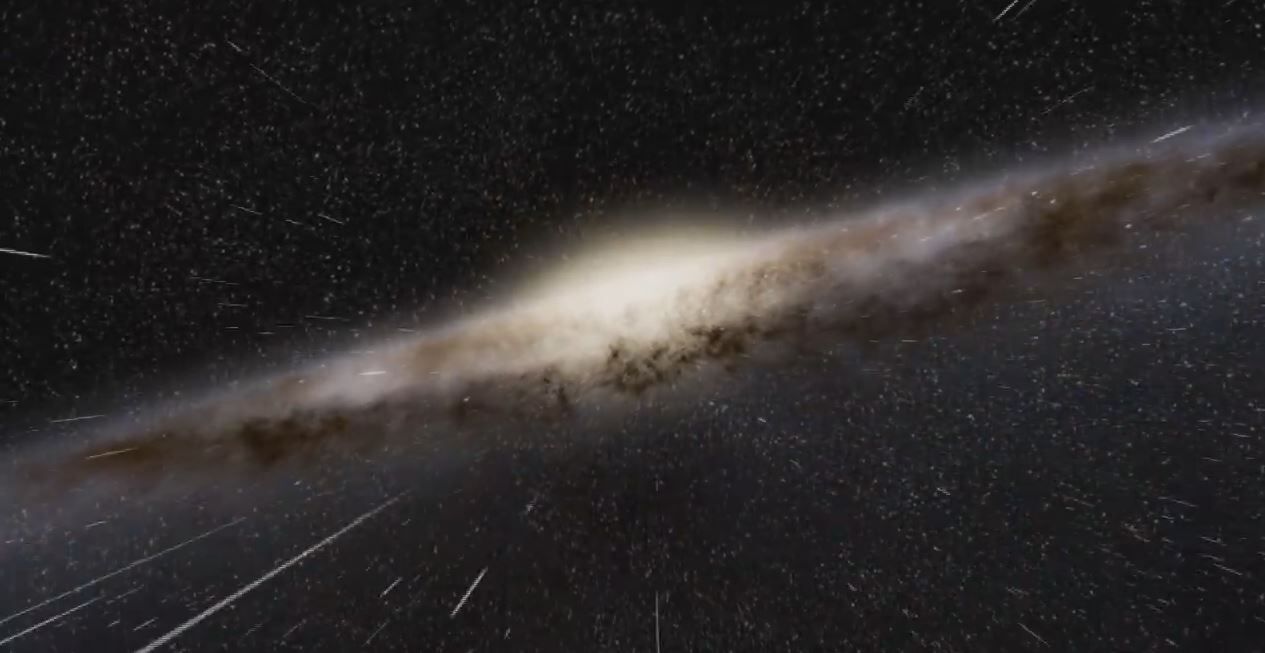 Apart from the obvious planets and galaxies, SpaceEngine generates asteroids, comets, nebulae and black holes. As the game is quite moddable, you will be able to download some mods, that were being made by the users of the SpaceEngine (you can find and download them on the main website). For example, you can spawn yourself a small spacecraft, and watch your surroundings from there.

This “game” tries to be also as accurate to the real space as possible, so every data that you encounter (that is visible on the HUD of your screen) is usually pretty precise, as it uses some realistic generation algorithms to collect data.

SpaceEngine reviews from various critique website are fairly good. There was not much to be irritated at, as it does its job quite well with only some minor lagging issues (if you have a potato computer).

SpaceEngine Gameplay on the Oculus Rift