Star Conflict on the Oculus Rift – About – Gameplay

As was said in the Steam forums, the developers have added the Oculus Rift support for the Start Conflict on Aug/Sept. 2014.

Despite the game not being made specifically for the Oculus Rift, it does not disappoint the VR headset users one bit. It runs quite flawlessly on all machines (even on potato PC’s), even though their graphics cannot be underestimated for such a low budget game. 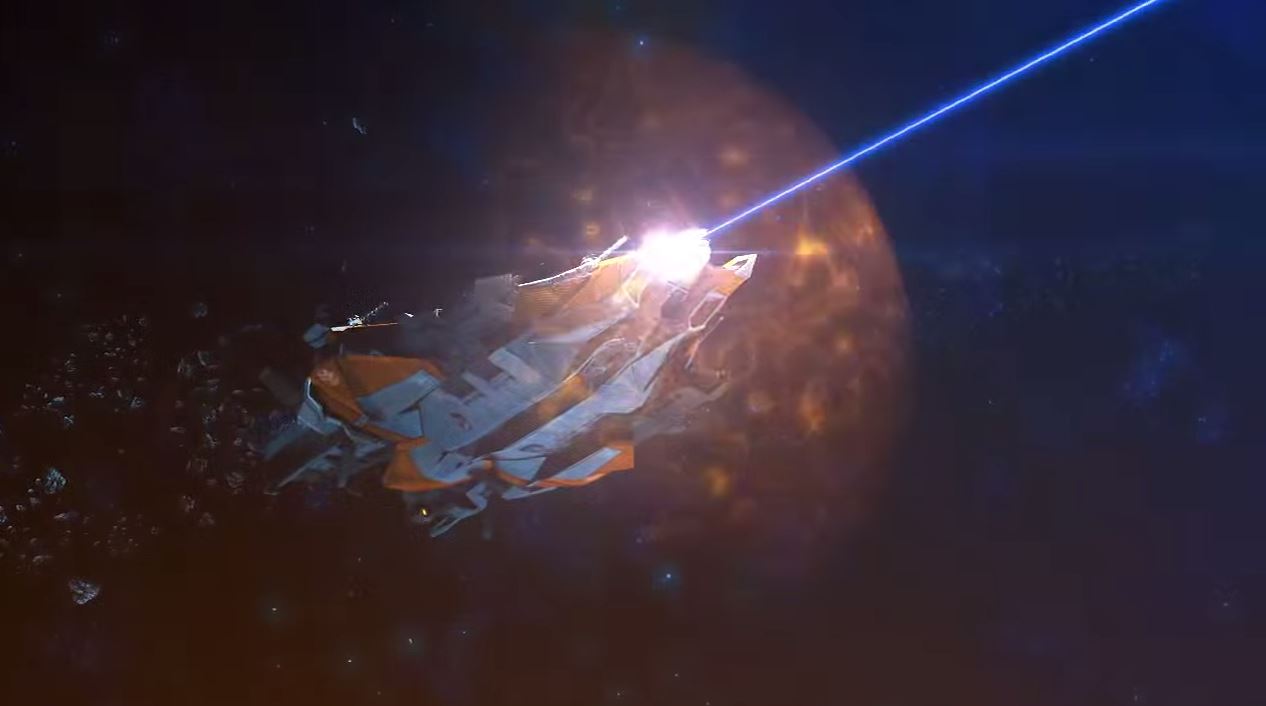 The story of the Star Conflict is quite intriguing. 3000 years has passed since the colonies left the earth. Now for the people wandering in space, there are only humans that are divided into military start empires and independent mercenary groups.  Little did they know about the alien civilization that they have discovered recently. Even though the technology and everything about the fresh society seemed great, there have been left no trace of them, except the ruins from the big battles that happened years ago. Nevertheless of the risks that may come from exploring the area, the looters have started visiting the place quite often, disregarding the warnings of the mysteriously lost explorers.

You can play the Star Conflict as a lone wolf doing different kind of missions alone (or with the group), play the PvP for a more competitive players, or have it all mixed in a sandbox mode, where PvE and PvP is in one space.

If people like variety in games, than this games does not fall behind in terms of having different kinds of weapons, ships, and areas for users to explore. There are dozens of different areas that players can play in, while at the same time gathering enough resources to buy themselves a new battleship in the sea of 100’s of different kinds of ships. You can even have a chance to command your own fleet.