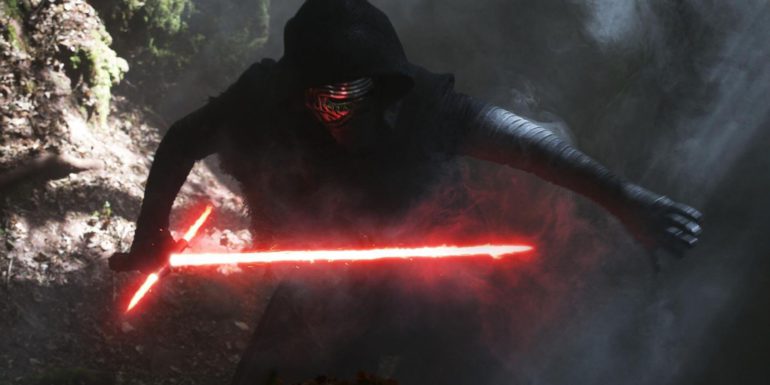 Google, Disney and Verizon have joined the forces to create immersive experiences with ‘Awaken The Force Within‘ and with ‘Google Cardboard Virtual Reality’ app that features a “compelling story” tied directly to the opening of ‘Star Wars: The Force Awakens’.

The first one, ‘Awaken The Force Within’, is a global program that lets you choose your own path. 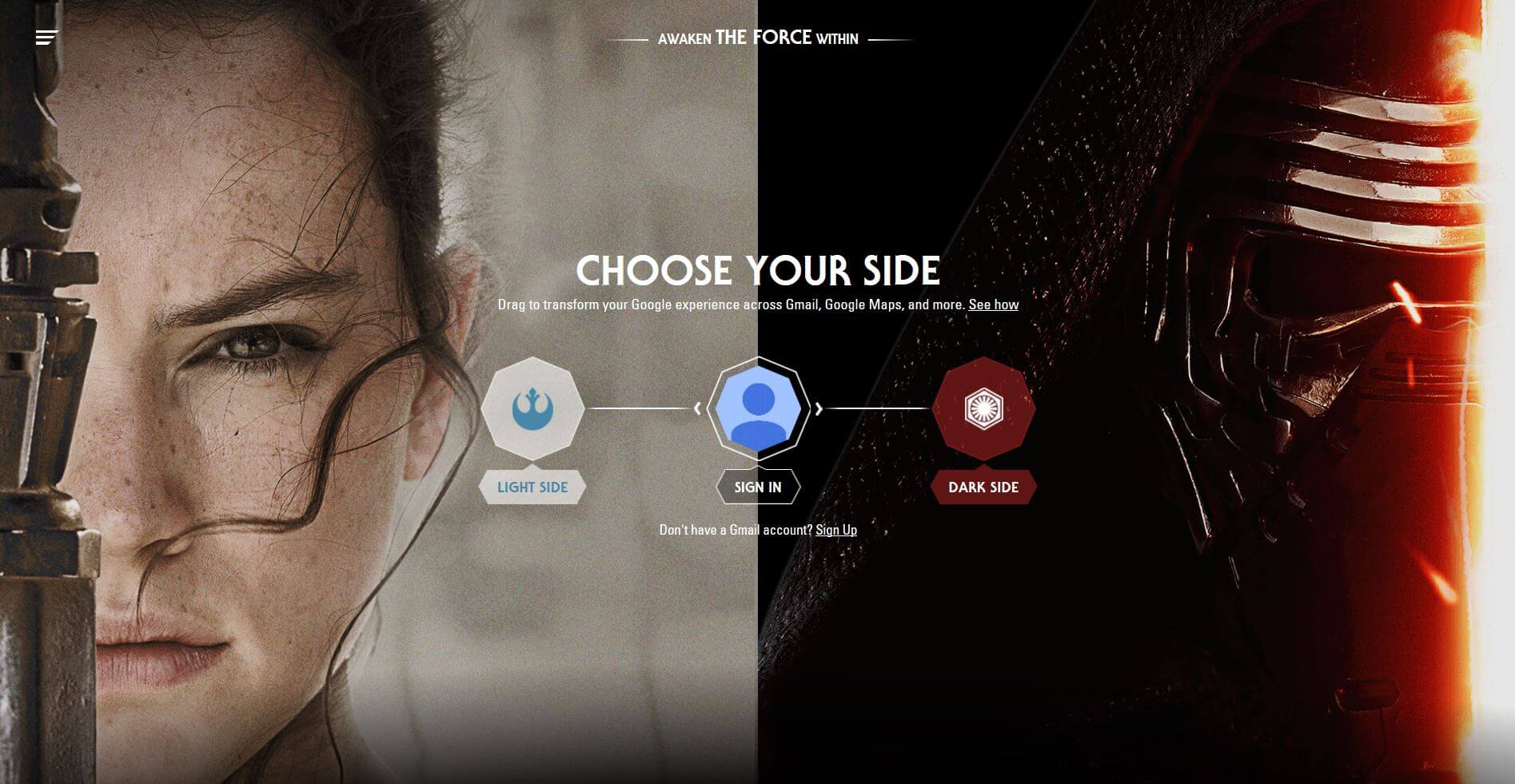 After choosing it, apps like Youtube, Gmail, Google Calendar, Chrome and some other Google based applications are going to transform based on the path you chose.

Second thing Google and Star Wars and collaborating on, is a new virtual reality experience developed by Verizon and Google. According to Star Wars, it will be available for us on December 2nd 2015. As is said further on Star Wars page, it “will feature the first-of-its-kind serialized Google Cardboard Virtual Reality (VR) experience that combines a compelling story.”

You can prepare yourself by downloading the official Star Wars app on iOS and Android.

If this experience will be available on the Rift, is unknown, though probably unlikely. So either you get yourself a Gear VR, or build a Google Cardboard with your own hands.

FYI, I chose the dark side.